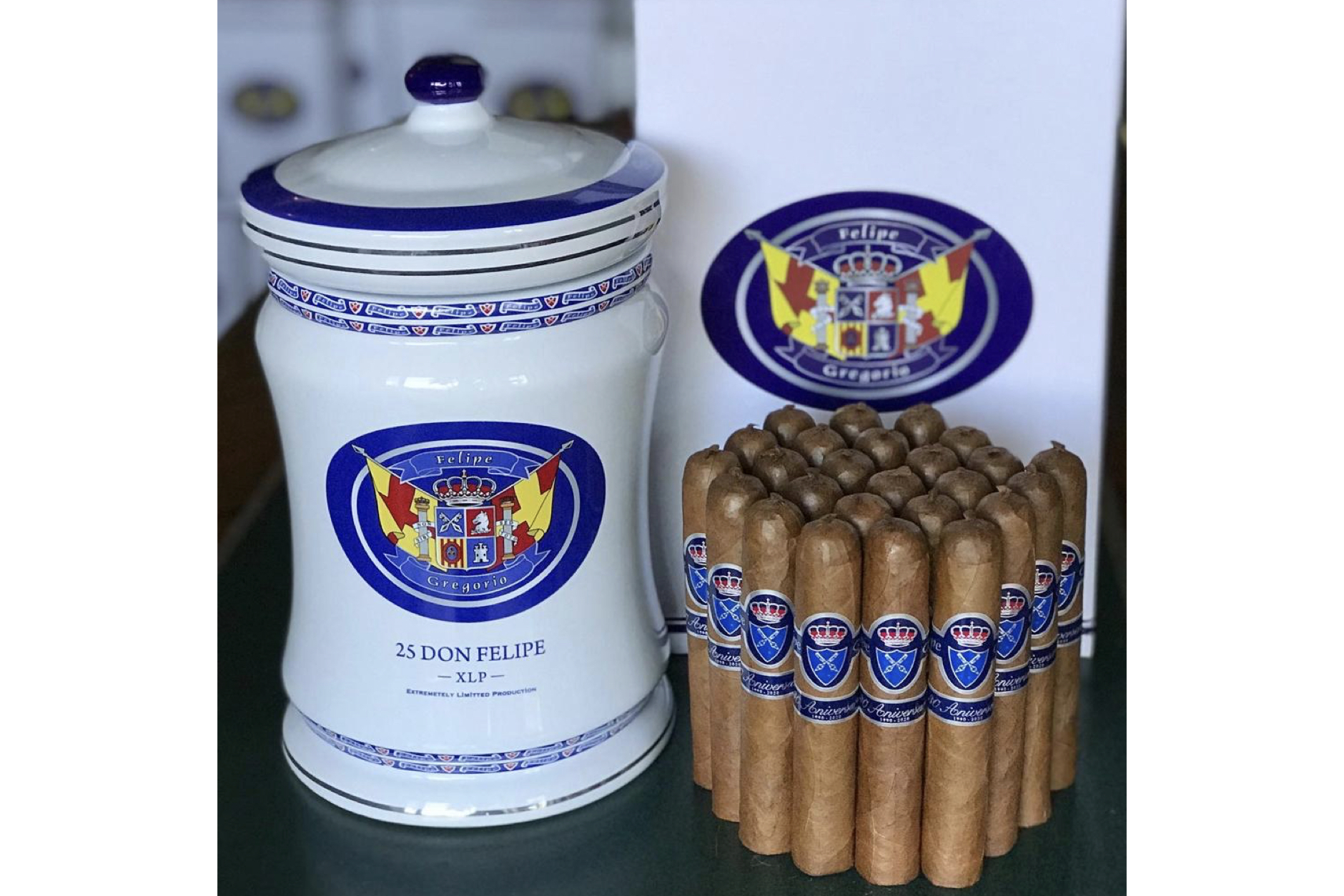 Last year marked the 30th anniversary of Felipe Gregorio, and of course, that means it’s time for a special cigar.

Next month, the company will begin shipping the new Felipe Gregorio 30 Aniversario Don Felipe XLP, a single size limited edition release. It’s highlighted by a 22-year-old Honduran “habano 98 Copan Ruinas” filler, which is from 1998. Philip Wynne, the company’s owner, says that this tobacco “can never be reproduced” because it comes prior to Hurricane Mitch, the deadliest hurricane in the history of Central America. Wynne says that when Mitch made landfall in 1998, “it washed away topsoils from this region, making it so that the taste profile of this ‘terroir’ has forever disappeared.” 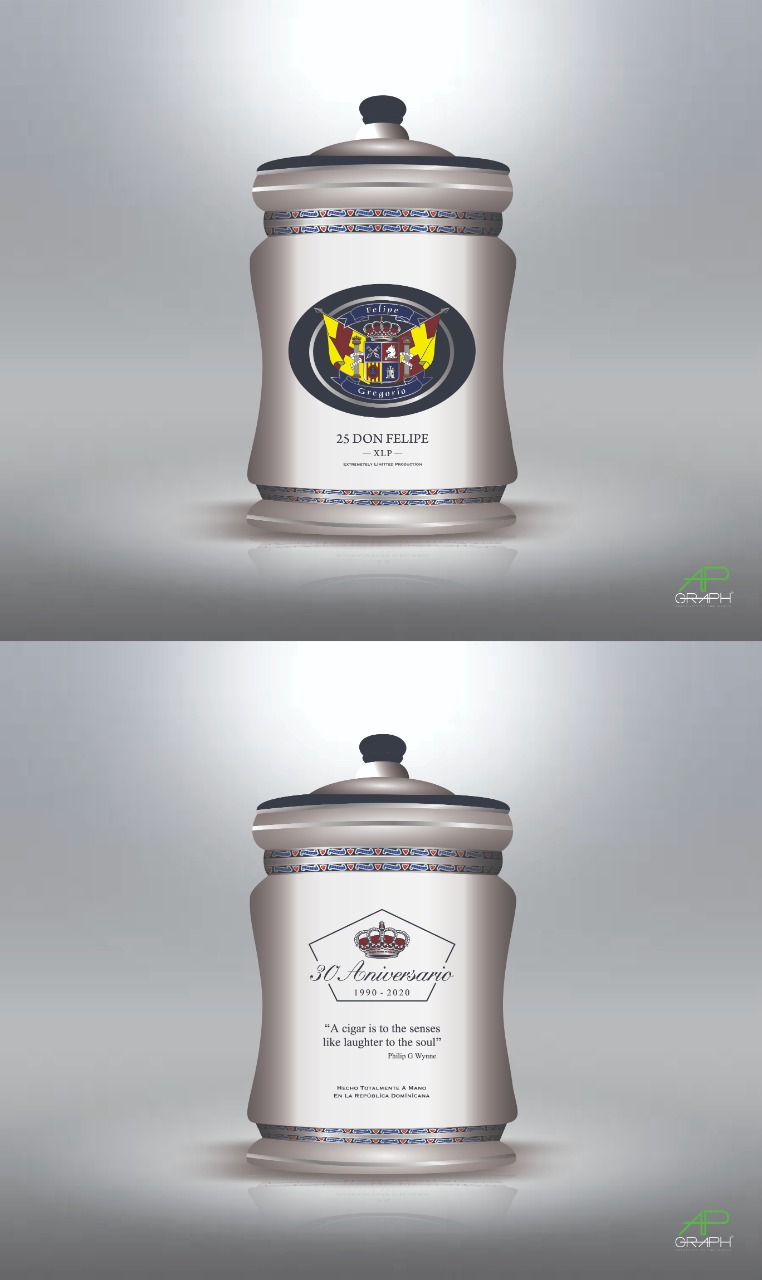 On top of that are a 10-year-old pelo de oro binder from Costa Rica and an Ecuadorian habano rosado wrapper.

He says that he blended the cigars to incorporate “essential elements from (his) journey in the cigar world” over the last three decades. 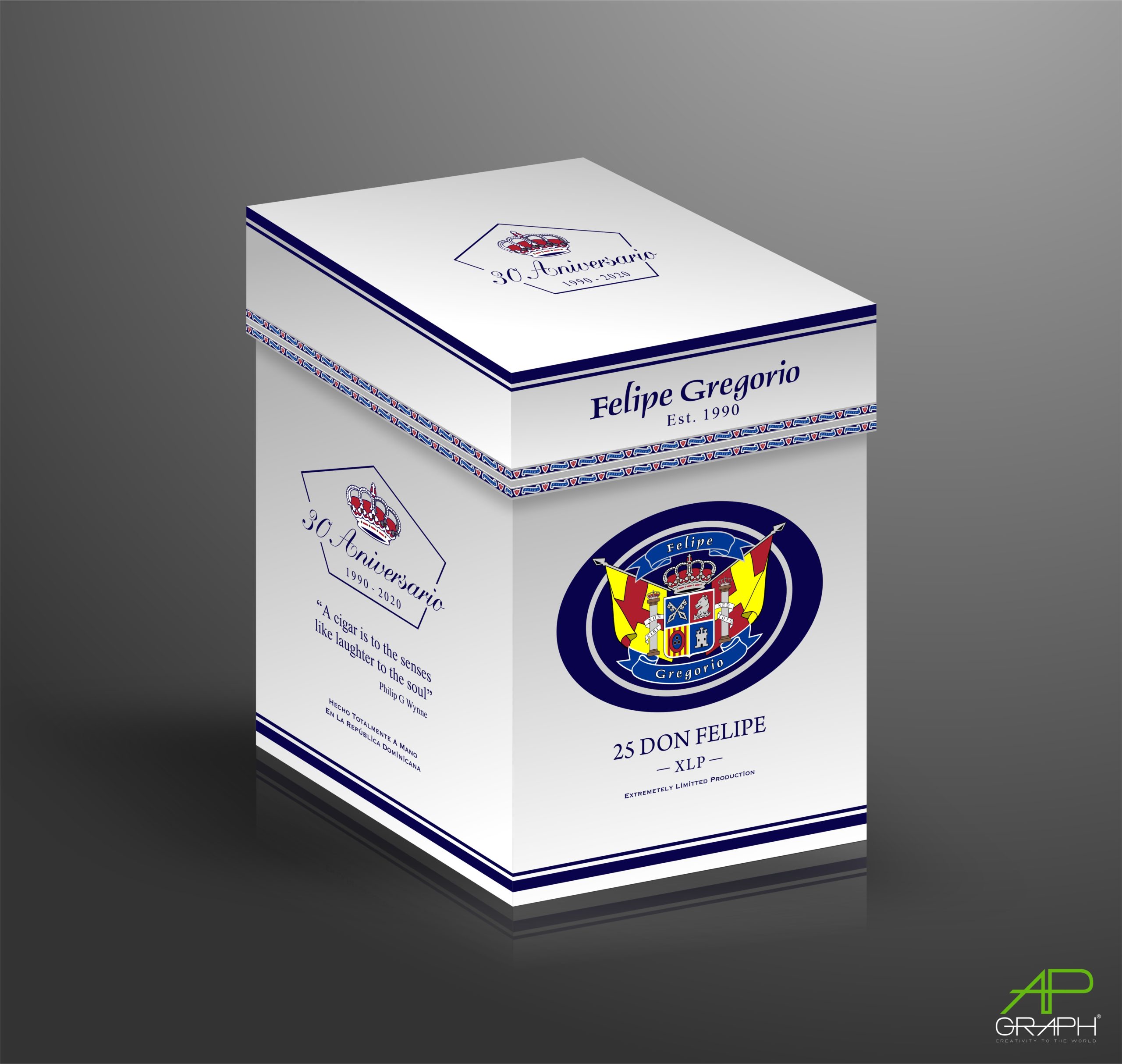 It will come in a 5 x 54 wide robusto vitola with MSRP set at $40 per cigar. The 30 Aniversario Don Felipe XLP is limited to 300 jars of 25 cigars. Wynne told halfwheel the release will begin shipping to stores next month and that “the bulk” have already been pre-sold.