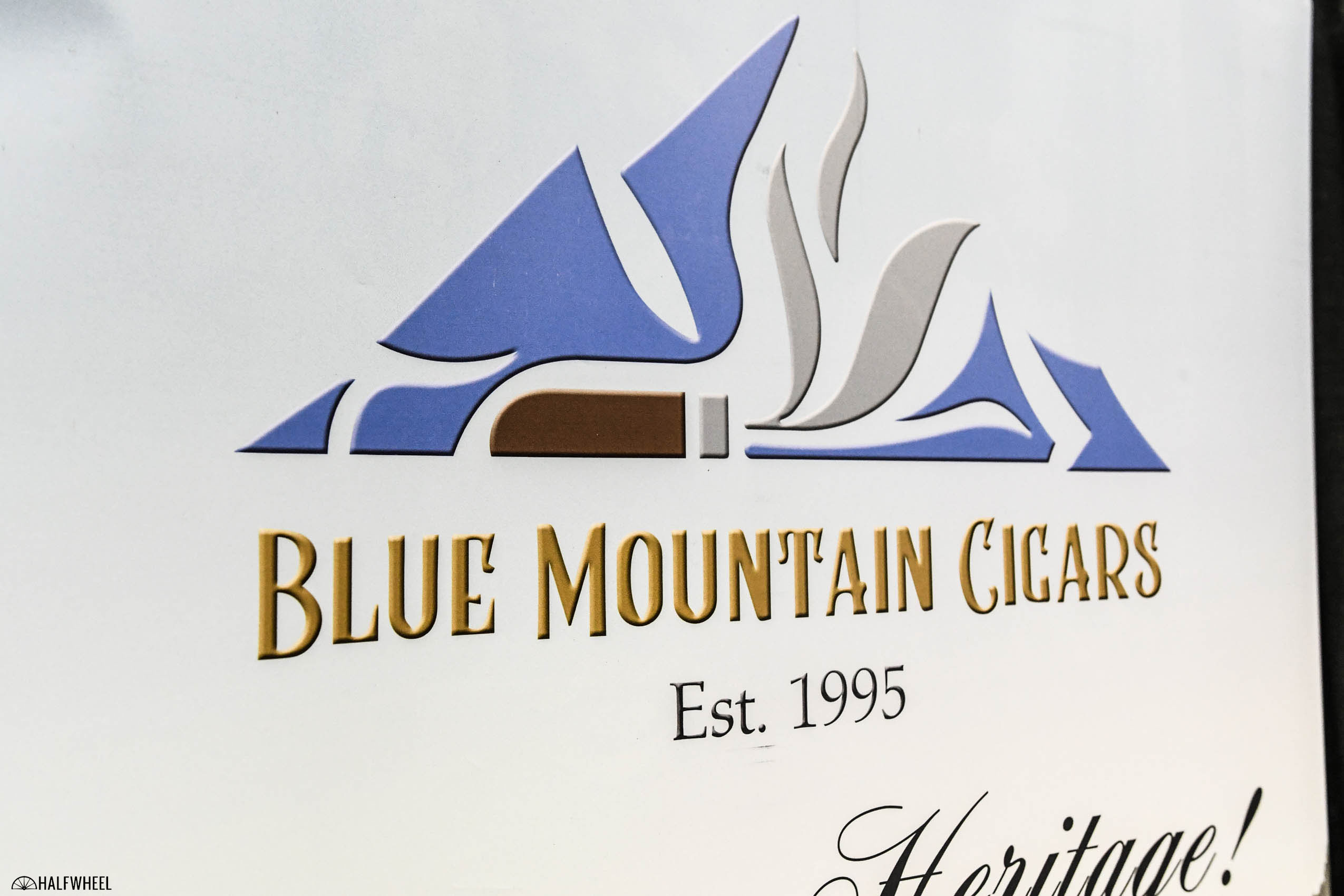 Siboney Corporation, an importer of premium cigars, is being sued in the United States Court of International Trade over nearly $115,000 in unpaid federal excise tax (FET) and that it used a fictitious company called Blue Mountain Cigars to do so.

Siboney proceeded to make two payments totaling $5,969, while bonds were issued by two sureties to further reduce the liabilities, but leaving an as-yet-unpaid amount of $114,981.17.

The cigars were manufactured in Nicaragua and exported by Montana Azul Cigars S.A. The suit alleges that Siboney then sold them to Blue Mountain Cigars (BMC), which the suit says is a fictitious company name owned by Siboney, as well as GAMATTSA, a wholesaler affiliated with Siboney. To sell the cigars to Blue Mountain, Siboney added 5 percent to the price it paid from the factory; the excises taxes were calculated on that number, i.e. the factory price plus 5 percent.

While there are cigars that are sold under the Blue Mountain Cigars name, and the company just exhibited at the 2022 PCA Convention & Trade Show, the government alleges that it doesn’t exist as an actual third-party based on documents obtained via Florida’s Division of Corporation website. Rather, Blue Mountain Cigars is a fictitious name registered and fully owned by Siboney, so the company was selling the cigars to itself in an attempt to reduce its tax burden.

The FET rate for premium cigars, also referred to as SCHIP, is 52.75 percent of the wholesale price, but is capped at 40.26 cents per cigar. The price that is used to calculate the FET is based upon the sale from an importer to a domestic purchaser in an “arm’s length transaction,” which means that the buyer and seller are separate entities without one controlling the other or someone being able to exert mutual control over both entities.

The TTB determined that because of the relationships between the entities, the transactions were not conducted “at arm’s length,” a point reinforced by several of Siboney’s corporate officers being on the board of GAMMATTSA, and that those individuals held ownership stakes in both entities simultaneously. As such, the government says that the taxes should be based on whatever rate that “Blue Mountain Cigars” was selling them to retailers or other entities and not the price Siboney was selling the cigars to “Blue Mountain Cigars.”