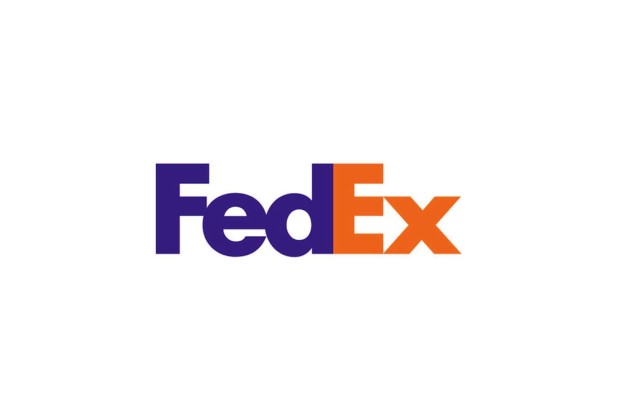 FedEx has announced that it will stop shipping tobacco products within the United States as of Jan. 5, 2016, the result of what the company describes as “a complex regulatory environment and a declining market for tobacco products.”

A FedEx spokesperson told halfwheel that the change will not affect current policies relating to international shipments of tobacco.

The Cigar Association of America issued an advisory on Tuesday morning on the matter; a spokesperson for the organization said that a pipe tobacco manufacturer had gotten a letter from FedEx outlining the changes.

Last year, FedEx was hit with a $235 million lawsuit by the state of New York for shipping untaxed, low cost or contraband cigarettes directly to consumers after signing an agreement in 2006 to end the practice.

While FedEx’s current policies allow for shipping between manufacturers, distributors, retailers and those who hold a valid tobacco license; shipping to consumers has long been an issue.

Multiple cigar stores told halfwheel that they have been rejected by FedEx or had their accounts suspended because of shipments from retailers to end consumers.