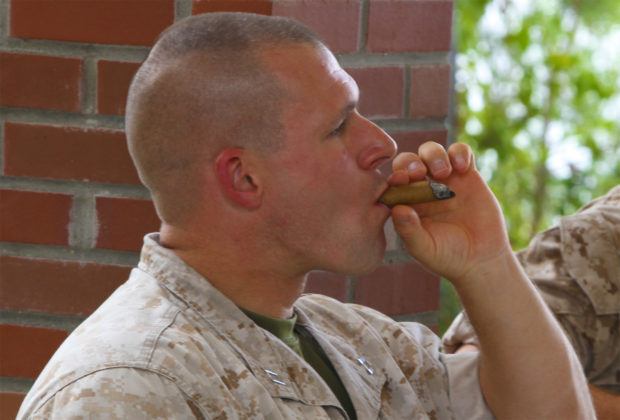 The U.S. Food & Drug Administration (FDA) has clarified that donating cigars to members of the U.S. military is illegal under the deeming regulations that went into effect this past August.

Rep. Duncan Hunter, R-Lakeside, sought clarification from FDA regarding whether donating cigars to troops would be classified as a “free sample” and as such banned under the new rules. The agency responded and said that its position is that these types of donations are illegal, at least for now.

Rep. Kathy Castor, D-Tampa, introduced a bill that would allow for donations to the troops. It currently has one co-sponsor and seems highly unlikely to pass in the current Congress.

Hunter, who serves on the House Armed Services Committee, has stated he will try to an amendment to the defense authorization bill—the annual bill that sets the military’s budget—something that will have much better odds than Castor’s standalone bill.

FDA’s ban on donating cigars only applies to retailers and manufacturers who wish to donate cigars to troops at no cost. Those donations would fall under the ban on free samples, which FDA claims is to prevent consumers from being enticed to make a tobacco purchase.

There is nothing FDA can do that would prevent a private citizen from gifting cigars of their own.

While manufacturers like J.C. Newman and Rocky Patel have stated they stopped donations to troops because of FDA’s new regulations, Cigars for Warriors—a non-profit organization dedicated solely to providing cigars to troops—has continued to send care packages with cigars. The organization says it has sent over 8,000 cigars this month alone.