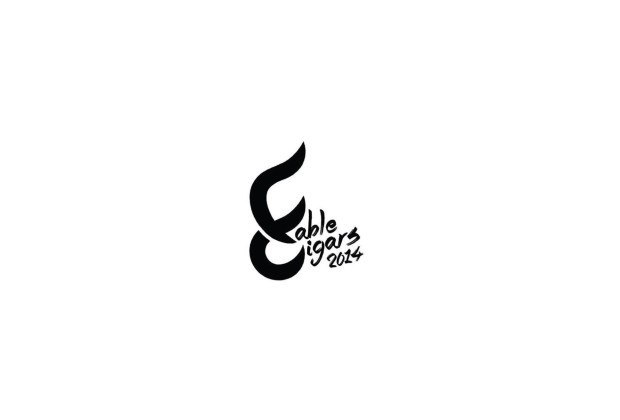 The brand is a partnership between Sean Kremenetski and Mitul Shah, the owner of four New York-based stores.

Fourth Prime is the company’s first line. It uses a Pennsylvania broadleaf wrapper, Ecuadorian habano ligero binder and fillers from the Dominican Republic and Nicaragua.

Initially, the company offered the cigars in 500 samplers of four sold online and through Shah’s stores. In April, it will begin selling Fourth Prime through 10 retailers with a goal of increasing that number to around 30 at the 2016 IPCPR Convention & Trade Show in July.

While the company offered the samplers online, Kremenetski told halfwheel they will stop selling through their own store and plan on having one exclusive online retailer.

Production for 2016 is expected to be 56,000 cigars the company will handle its own distribution.