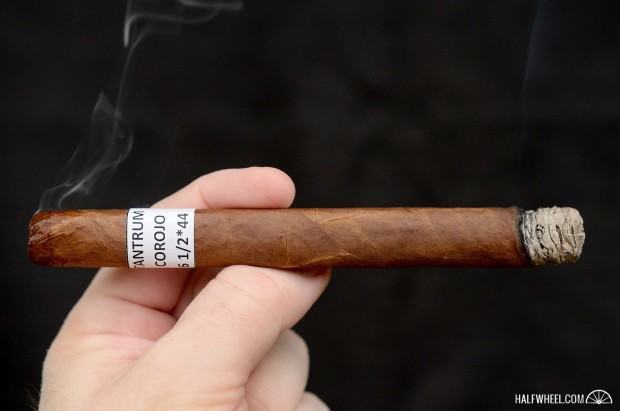 The tobacco used for the original Tantrum was limited, so the blend was tweaked for the Tantrum PA, giving it a slightly more mellow profile. This year the Tantrum line was missing from the booth, but I still had one of the original prerelease PAs in my humidor, so I thought I would see how it’s fared after a year. Here’s what I originally had to say about the Tantrum PA:

I enjoyed the original Tantrum release, and while the Tantrum PA was a bit different I still enjoyed it as well. The construction was mostly spot on with only minor touch-ups needed a couple times. The profile started out deep and complex, grabbing my interest immediately from the cold draw and keeping it through the end of the second third. Unfortunately the final third got a little mushy in terms of flavors, losing the distinct, separate notes that I was enjoying so much. Even then, the cigar didn’t devolve into something unpleasant, because it was still quite tasty, but the sudden change was cause for slight disappointment. Having said that I can still suggest seeking these out when they’re released as they are worth your time to track down.

The cigar has kept well, with the lighter brown wrapper still as soft and oily as I remember it. There is still a nice amount of give to the cigar, right in the middle between too soft and too hard. As before, the aroma is very mild with just a minor barnyard note being produced, while the cold draw is much different, including notes of cinnamon and chocolate, though a very distinct floral aroma has presented itself that wasn’t there previously.

The first third starts out with the same spice, pepper and light chocolate notes, with the pepper not really hitting as hard, giving the profile a much more mellow taste. As it shifts into the second third the spice increases, though the whole profile smooths out significantly, not necessarily becoming more mellow, but certainly smoother. The distinct date and prune notes I previously picked up aren’t showing up as much, though there is a general dried fruit flavor that has developed in the background. As I move into the final third there isn’t much change at all, with spice and chocolate up front while pepper and dried fruits linger in the background. 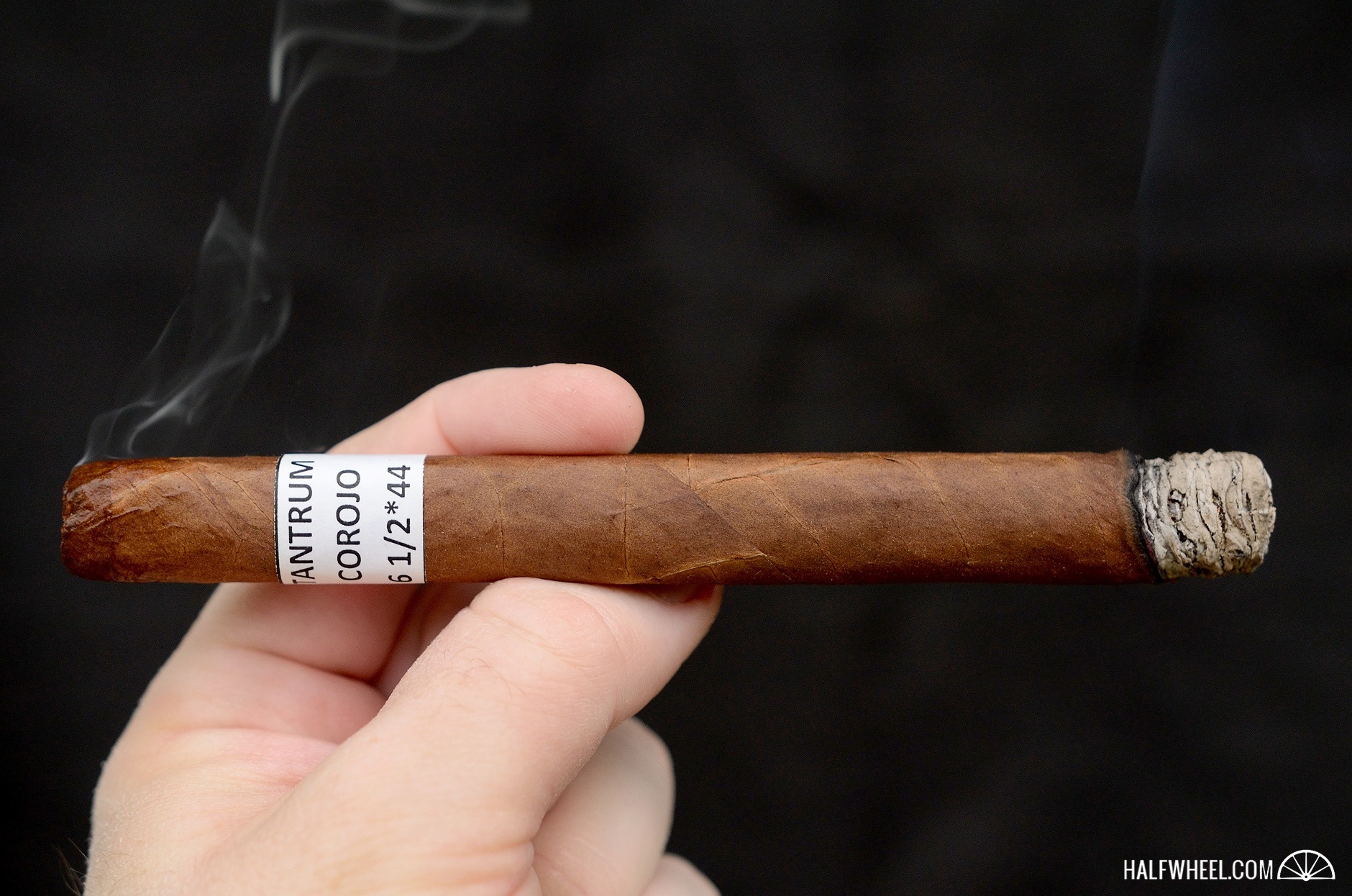 Construction hasn’t seem to have gotten better or deteriorated with time spent resting. The burn starts out mostly even, though it is slightly diagonal. The ash holds on well to around three quarters of an inch, though there is a little bit of flaking. Draw is still well within ideal ranges, producing lots of smoke. As it moves into the second third it doesn’t fix itself, so a touch up is needed. The final third stays mostly even, though one more touch up is needed on a section that lagged slightly behind the rest.

While the Tantrum PA is different from before, I wouldn’t necessarily say it’s any better or worse. Just different. The profile has mellowed out, and while it didn’t get mushy in the final third as it did before, overall the flavors just didn’t seem to pop as much as they had. Construction wasn’t spot on, but it wasn’t a huge deal, with only minor touch-ups needed here and there. So, if you have a friend that has a box, or you have a box yourself, don’t hesitate to break them out and enjoy them while they’re smoking well.