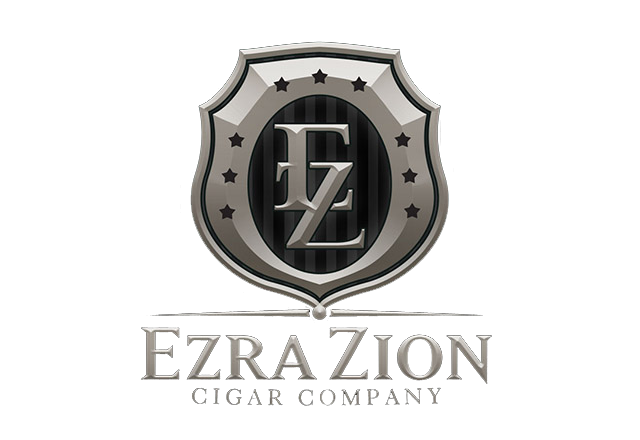 The latest version of the Ezra Zion Tantrum is now in stores.

Last week, the Texas-based company shipped the Tantrum PA, a 6 1/2 x 44 Nicaraguan puro. Suggested retail is set at $9.95. Like the original, the Tantrum PA is limited with production set at 600 boxes of 28 cigars. The company formally showed off the cigar at the 2014 IPCPR convention and trade show last month. It was part of a host of releases that shipped last week from its U.S. distributor, House of Emilio, alongside the Guayacan Maduro, Nomad C-276 and Sabor de Estelí by Noel Rojas.