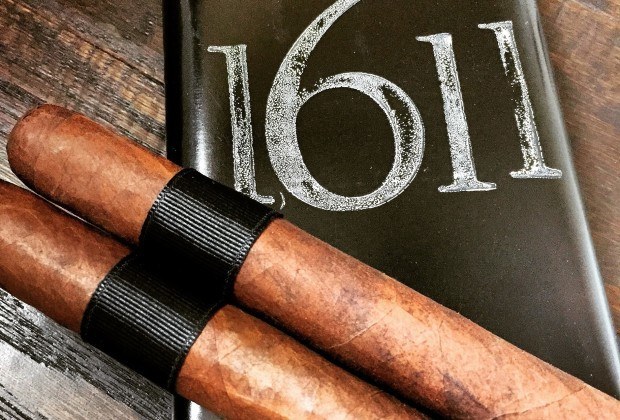 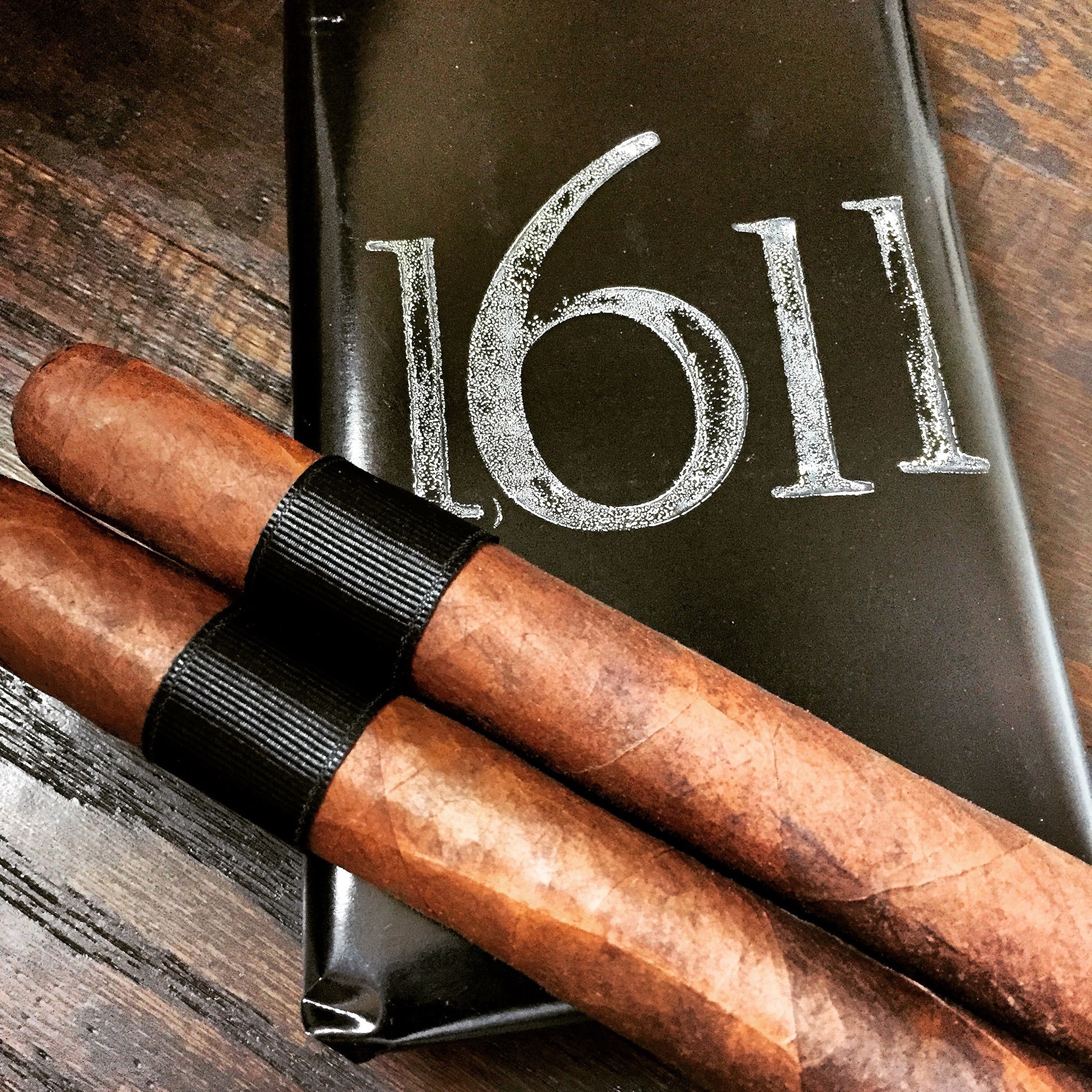 The cigar uses a Mexican San Andrés wrapper with a Nicaraguan corojo binder and Nicaraguan ligero filler, with flavor highlights of candied fig, cashew, cocoa, and oak, as well as white pepper, coffee bean and vanilla.

It’s being sold directly by the company in ten-packs ($59.95) and 5-packs ($34.95). Shipping began on Aug. 14, with production handled by Noel Rojas’ Aroma de Estelí factory in Nicaragua.

The Blessed Leaf name was announced in August 2013 as a non-denominational online faith community for cigar smokers that also supports ministry in several tobacco-growing and cigar-producing countries. The line debuted in April 2014 with the Blessed Leaf Kairos. The 1611 gets its name from the year that the King James Bible was first published.