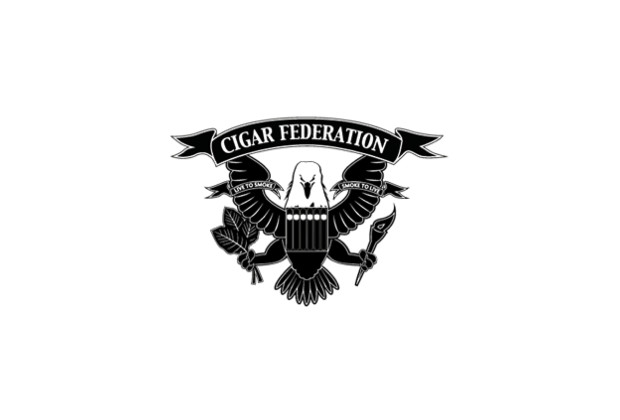 Kyle Hoover and Chris Kelly once again own Cigar Federation.

It’s one of a trio of moves the company has planned that also include a Texas distribution company and plans for a brick and mortar store in the Dallas-Fort Worth area.

“Our vision is to build upon the great work done in the Cigar Federation Store and Cigar Federation Tobacos,” said Chris Kelly, co-founder of Ezra Zion, in a press release. “These outlets fit perfectly with the core competencies of our company.” TX Distribution and our multiple warehousing capability will allow us to give the customer an even better experience when they purchase their cigars from a Cigar Federation website.”

The company says it will allow for the community portion of Cigar Federation—which includes a forum, blogs and web shows—to continue uninterrupted.

“Moderators for the Cigar Federation community will continue to have complete and absolute autonomy to post any cigar rating or review as they see fit,” said a press release.

Logan Lawler will remain with the company during the transition. Lawler acquired the site in 2014 and partnered with Delaware Cigars, a chain of retail stores, to assist with store fulfillment. Delaware Cigars is owned by the same family that owns Boutiques United, which once distributed Ezra Zion.

Cigar Federation was founded in 2011.