In September, Crowned Heads attempted to quietly ship seven of its retailers a preview of its newest cigar: Las Mareas. 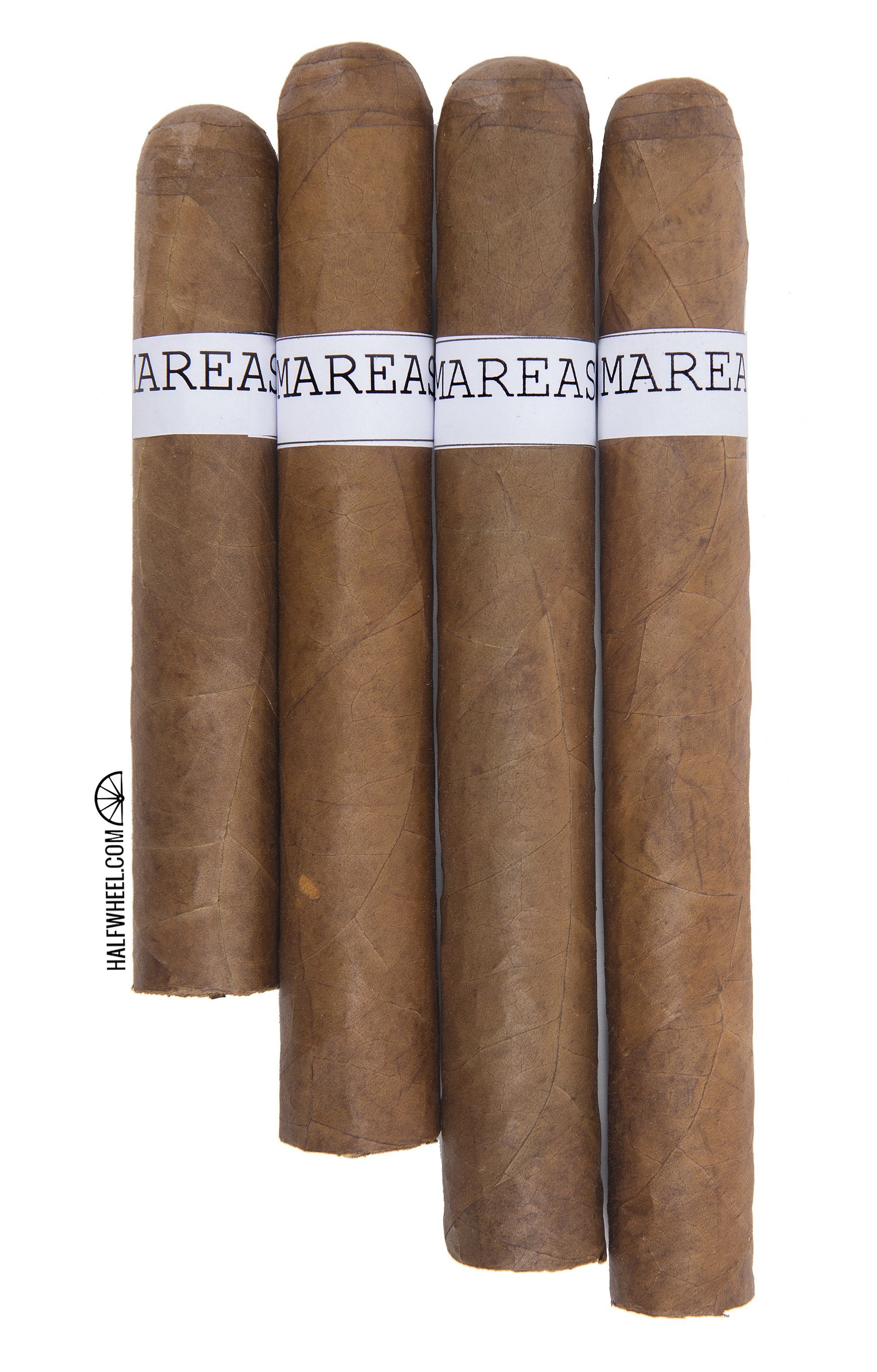 Las Mareas, Spanish for the tides, is the company’s newest regular production line to be made by the García family at My Father Cigars S.A. It’s a Nicaraguan puro using tobacco grown by the family.

Crowned Heads says the cigar will be available for full release in “summer 2016.”