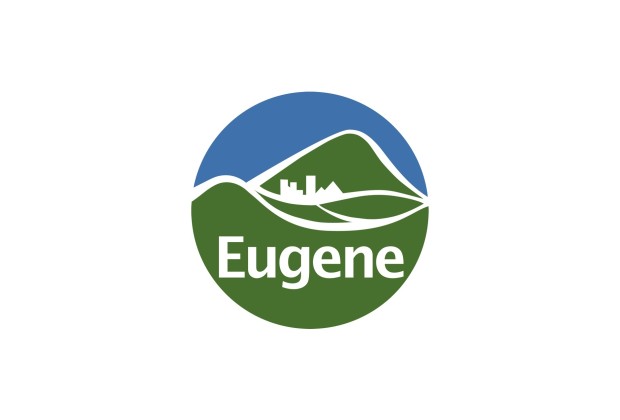 A new smoking ban is coming to the downtown area of Eugene, Ore. after the Eugene City Council approved a proposed ban by a 6-2 vote at its meeting on Monday.

The ban is targeted at the city sidewalks, alleys and businesses that would provide smoking areas, however, businesses can apply to opt out of the smoking ban. The city’s current ordinances do not allow smoking within 10 feet of any public doorway or within 25 feet of the entrance to government buildings throughout Eugene. “While these ordinances provide some level of protection from secondhand smoke indoors, they do not address outdoor smoking in high use pedestrian areas, such as sidewalks, alleys and public spaces in downtown,” the city said via a news release.

The law will go into effect 30 days after it is signed by Mayor Lucy Vinis.

Eugene is located 110 miles south of Portland and is home to 166,575 residents, according to 2016 population estimates.