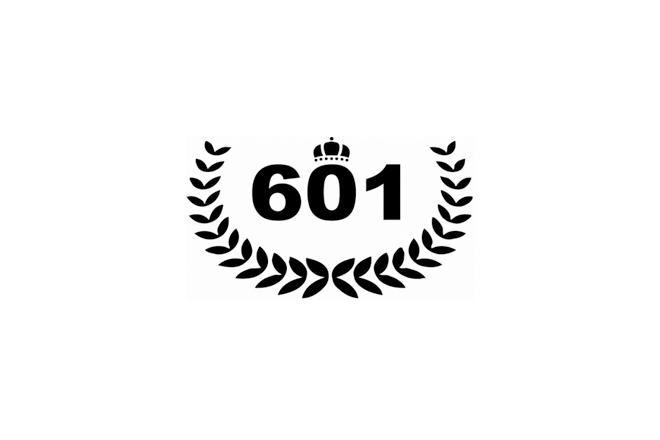 The new line uses a lighter, rosado color version of the Nicaraguan habano wrapper that allows more of the flavor and strength from the filler and binder to shine through. According to company spokesman Hector Alfonso, the change results in a different kind of strength from the cigar, and in his opinion, a slightly stronger cigar than the original. The Nicaraguan binder and filler remain the same as in the original version.

The company is using a red, white and black color scheme to differentiate the 601 La Bomba Claro from the original version, swapping out the yellow for the rich red hue.

If this new line sounds a bit familiar, it’s for good reason as a Nicaraguan Habano Claro wrapper was used on the 601 La Bomba Bunker Buster that was part of Smoke Inn’s Microblend Series.

The 601 La Bomba Claro has been released to retailers throughout Florida and will begin making its way across the country in the near future.