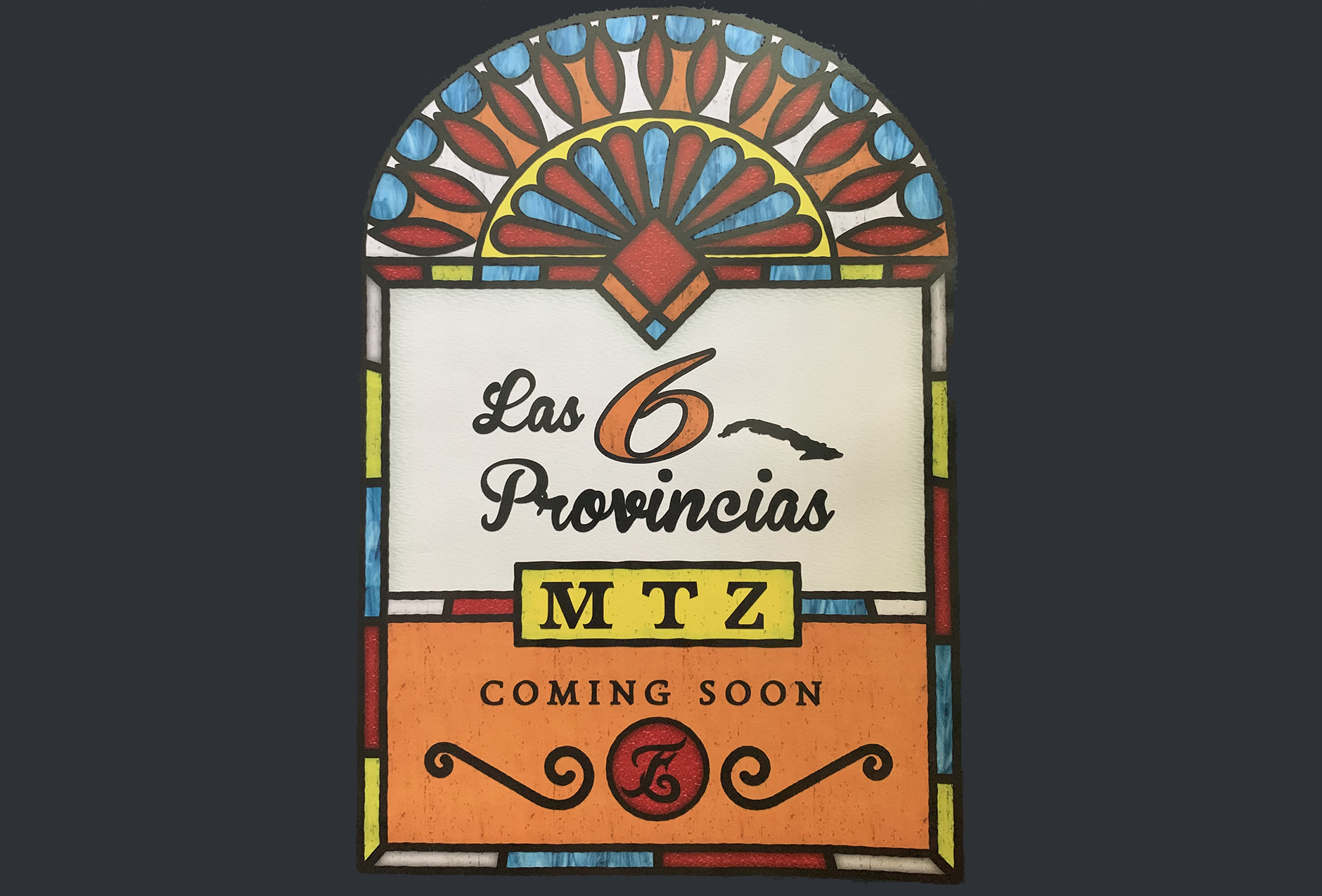 Espinosa Premium Cigars has confirmed that the second release in its Las 6 Provincias series will be unveiled at the upcoming IPCPR Convention & Trade Show, and it will be a nod to the province of Matanzas.

While it has begun advertising the cigar, the company isn’t saying much about the Las 6 Provincias MTZ at this point, other than that it is a 6 x 52 box-pressed toro that is being made at the San Lotano factory in Ocatel, Nicaragua. It is the follow-up to last year’s Las 6 Provincias LHB, a 6 x 54 toro made at the same factory and which uses an Ecuadorian habano 2000 wrapper over a Nicaraguan binder and filler.

The Las 6 Provincias LHB, which was a nod to the province of La Habana, was also noted for its packaging, tying for second place on halfwheel’s 2018 Packaging Awards thanks to a limited edition swing box design that featured bright and vibrant artwork reminiscent of Cuba’s pre-Revolution days.

The remaining details about the Las 6 Provincias MTZ will be unveiled at the trade show, which runs from June 29 – July 2 at the Sands Expo Center in Las Vegas, Nev.