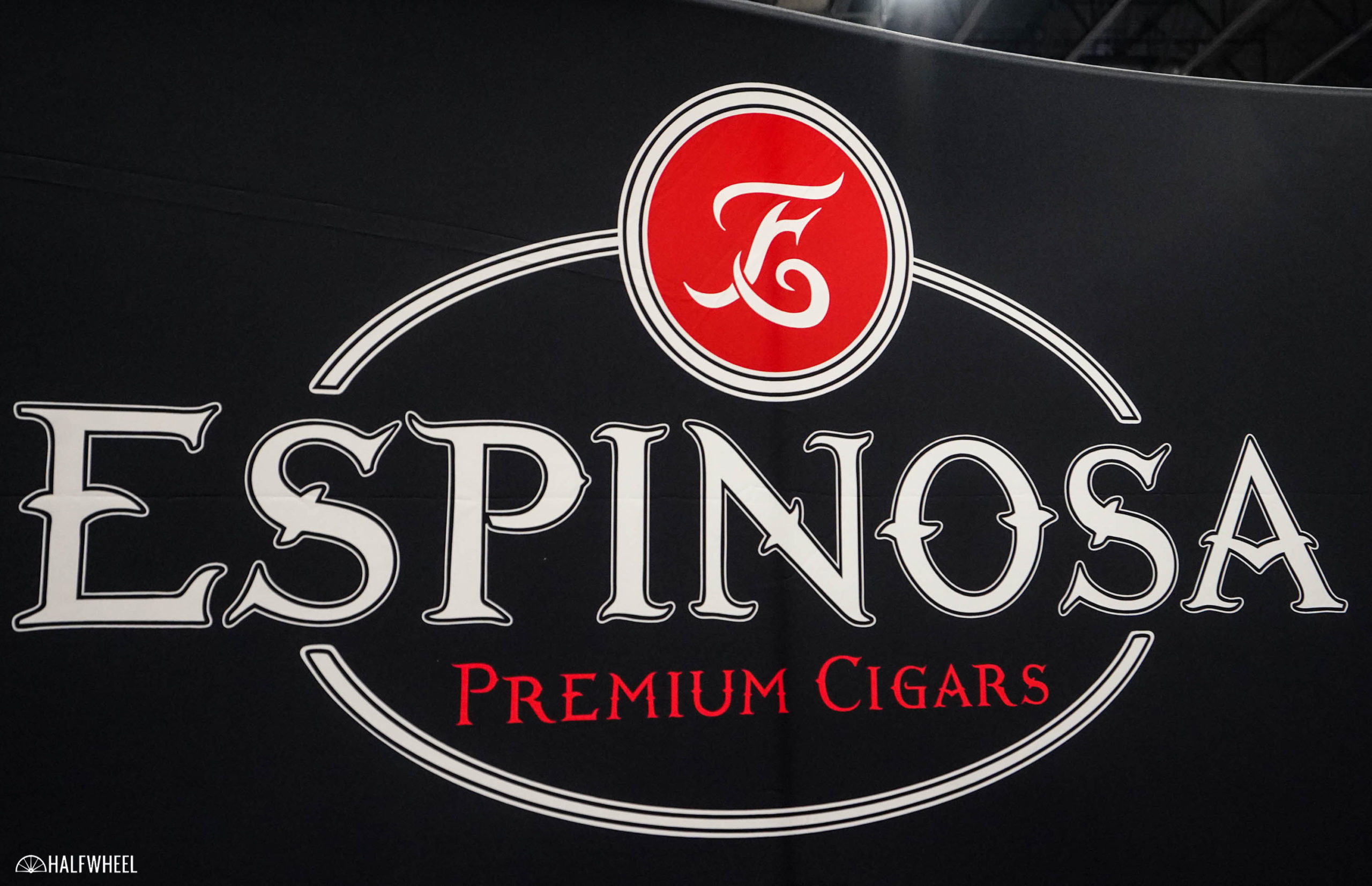 The new cigar is called Diet Sarsaparilla, a 6 x 48 toro that uses an Ecuadorian Connecticut wrapper over binders from Mexico and Nicaragua and filler tobaccos from Nicaragua. Each cigar has an MSRP of $12 and it is limited to 500 bundles of 10 cigars.

Espinosa says it aimed to create a smoother, yet full version of the Sensei’s Sarsaparilla blend, which normally uses a Mexican wrapper over a blend of Nicaraguan tobaccos. The original cigar debuted in 2014 and was offered to stores nationwide earlier this year.

The Great Smoke 2022 takes place Feb. 26 at the South Florida Fairgrounds in West Palm Beach, Fla. This is one of a handful of exclusives Smoke Inn has commissioned for the event. Other cigars have been sold in the same manner where ticket holders can buy the cigar during a virtual event.