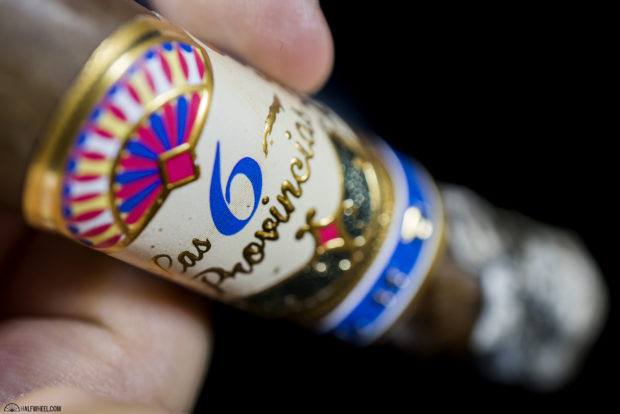 Midway through the 2018 IPCPR Convention & Trade Show, Patrick Lagreid walked into the halfwheel bunker and announced that Espinosa Premium Cigars had a strong contender for our annual packaging awards. That cigar is the Espinosa Las 6 Provincias LHB Toro and depending on which box you’ve seen at your local store, you might not understand why.

While the cigar—and the pricing of said cigar—is the same regardless of the box, there are two very different versions of how this cigar is being sold. One is a standard 10-count box that wouldn’t seem much different than any other cigar sold today, the other is a limited edition 20-count box that swings. Yes, swings.

That limited edition version sees the cigars stored vertically inside a 20-count box. That box has two small pegs, which attach to some legs and then allows the box to swing. The idea was to create a unique storage option beyond just another jar, something that was certainly accomplished.

While there are only 300 of the 20-count swinging boxes, the cigar itself is a regular production item.

As for the cigar, it’s the first of six in a new series that is supposed to honor pre-embargo Cuba. It’s offered in a single 6 x 54 size using an Ecuadorian habano 2000 wrapper over a Nicaraguan binder and fillers from Nicaragua. 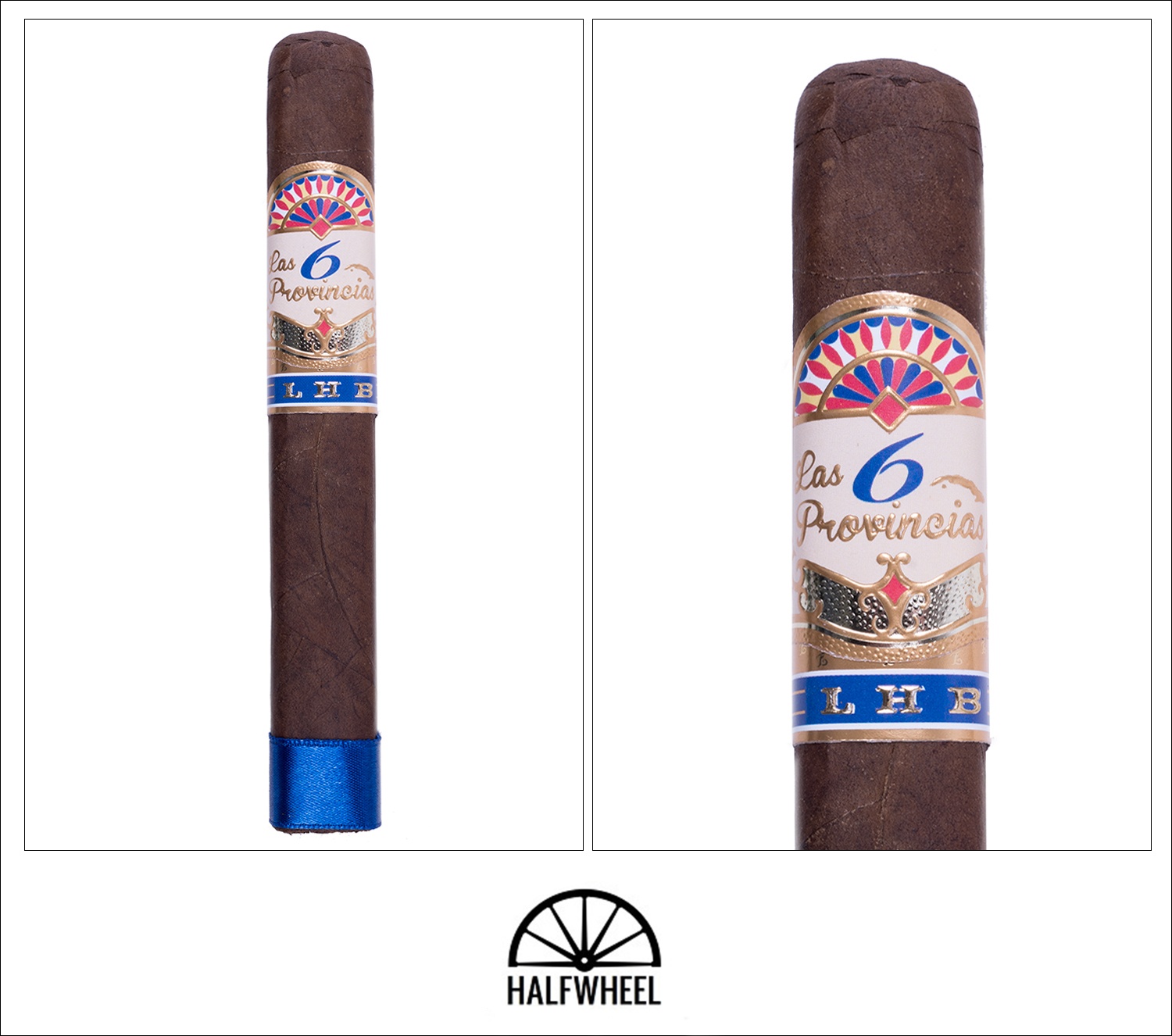 The Las 6 Provincias LHB features an extremely dark wrapper, one that I would not have initially guessed as habano 2000, though that’s in fact what it is. Aroma off this very dark wrapper has chocolate, cedar, walnut and some weird taco meat flavor. It’s medium-plus and so is the aroma from the foot, with sweet cocoa and some red pepper. The cold draw is medium-full, sweeter with a muted cocoa and some raisins. It really seems like there’s going to be some paper, but there’s not.

Given the aromas and cold draw before lighting, I’m not entirely surprised to find the cigar start toasty with some earthiness and raisins. What didn’t seem likely was a sharpness in the back of the throat; it’s harsher than pepper, and it cuts through some of the sweetness. The first inch or so is a mixture of woodiness and bitter cocoa, though once the cigar gets going it’s more creamy with some citrus. There’s a battle between keeping the cigar lit and keeping it cool, as at a normal smoking rate the Las 6 Provincias turns more to a sweet earth and black pepper. Regardless of whether it’s the first inch or the second, the finish is a mixture of sharp peppers—both black and red—with some cornbread and minerality. Flavor is medium-full, body is full and strength is medium-full. Two cigars require multiple touch-ups to fix the burn, which is particularly poor during the first 10 minutes. 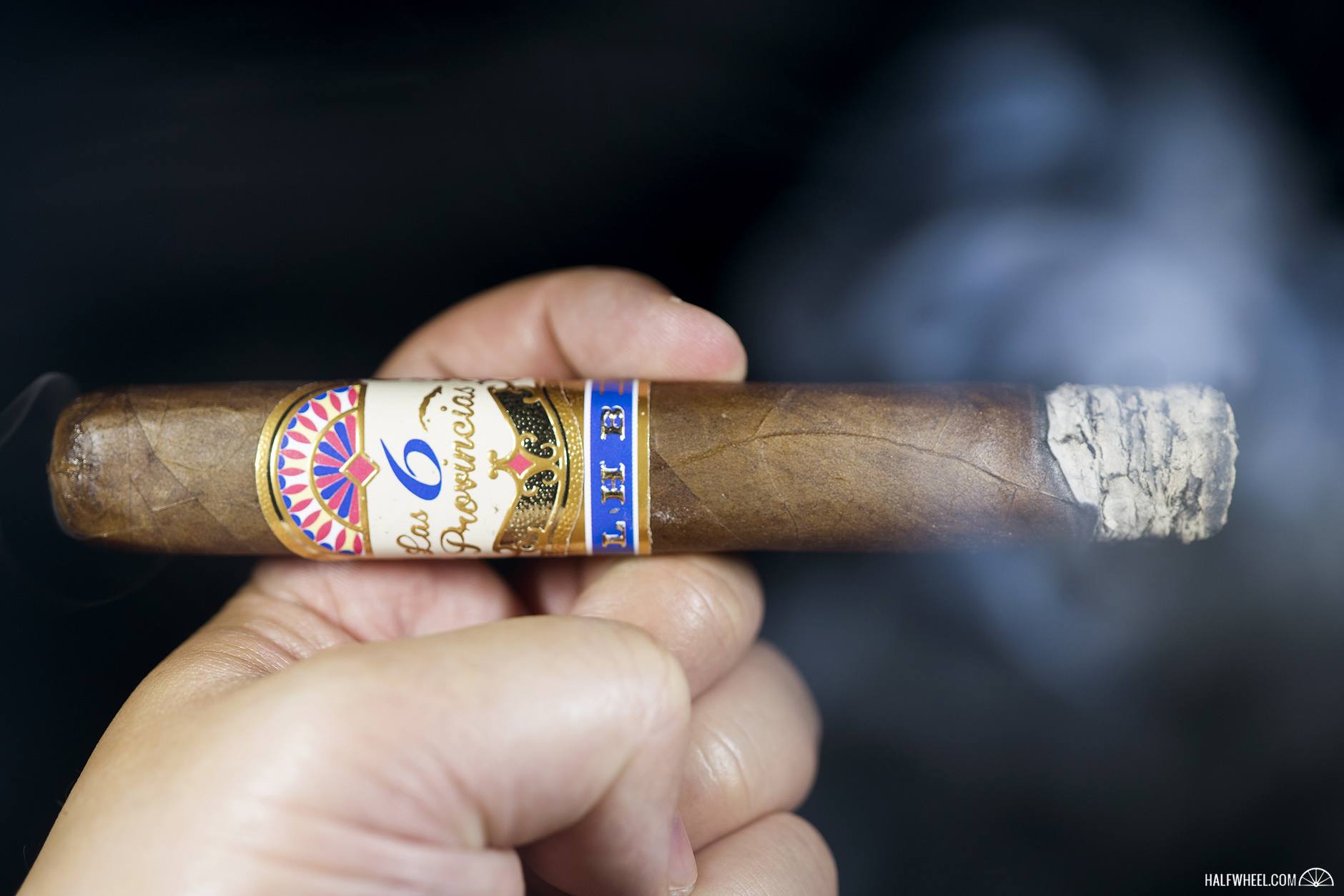 The Espinosa Las 6 Provincias LHB Toro calms down a lot in the second third. It’s still quite earthy, but now there’s a stronger semi-sour lemon, burnt popcorn and through the nose, a distinct cotton candy. The finish has softened noticeably, now featuring breads and some minerals. There’s no longer any active pepper notes, but I can still feel the residual sharpness from the first third. Flavor is full, body is full and strength is just south of medium-full. Construction-wise, the burn is better, but it’s still not great. I need to make a single touch up on two of the cigars, albeit, not the same two samples that had issues in the first third. 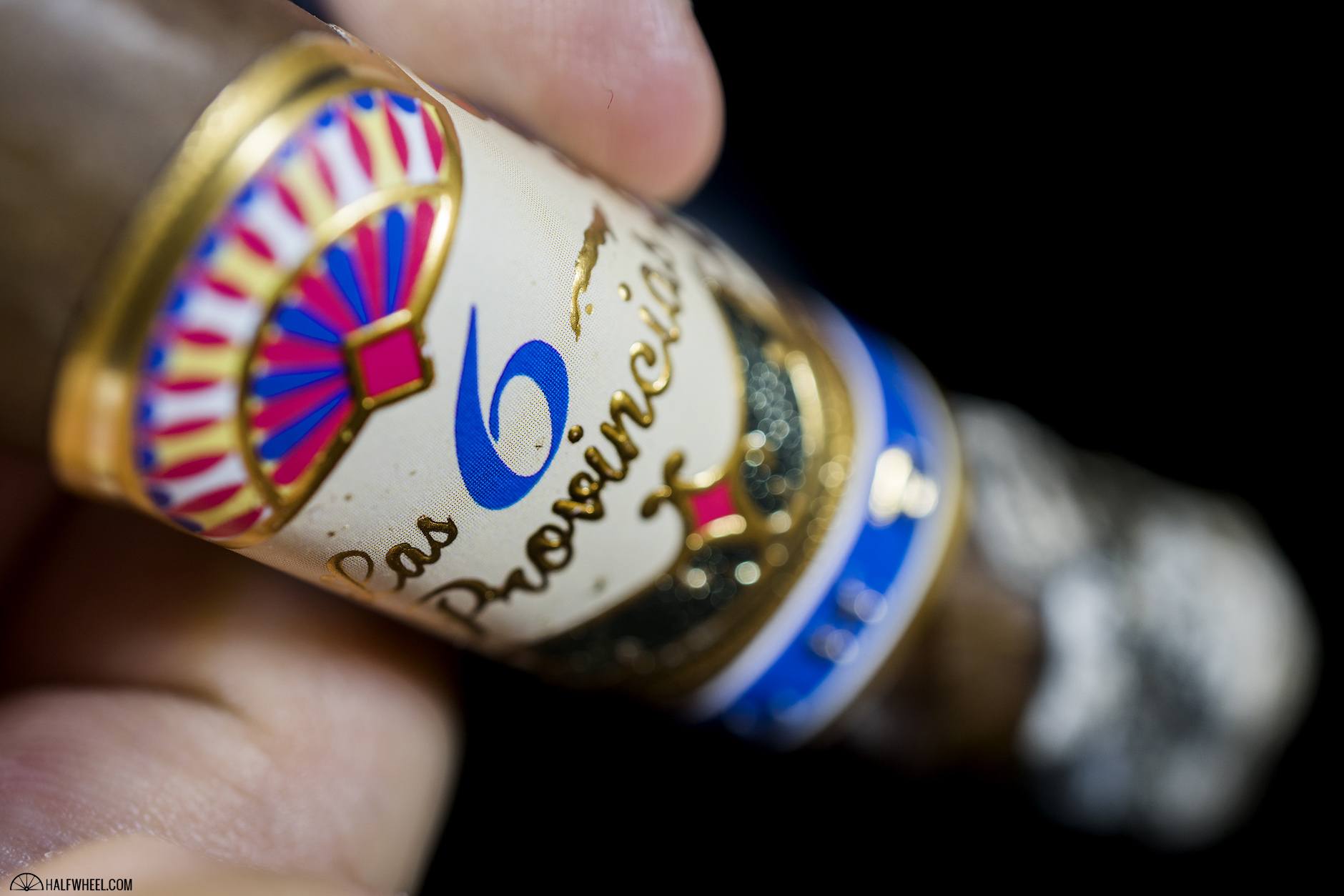 If I had to pick a single flavor to describe the final third of the Las 6 Provincias it would be earthy. While it’s not ever-present in the final third, there’s earthiness in at least every other puff of this portion. What’s odd is that the when there’s not earthy flavor, it’s rather sweet with some mayo-like creaminess, oranges and cotton candy, accented by toastiness through the nose. Once again, the pepper isn’t active, but it doesn’t need to be. I still feel the effects of the sharpness from the first third. Despite the lack of pepper, the cigar ends full in flavor, body and strength. 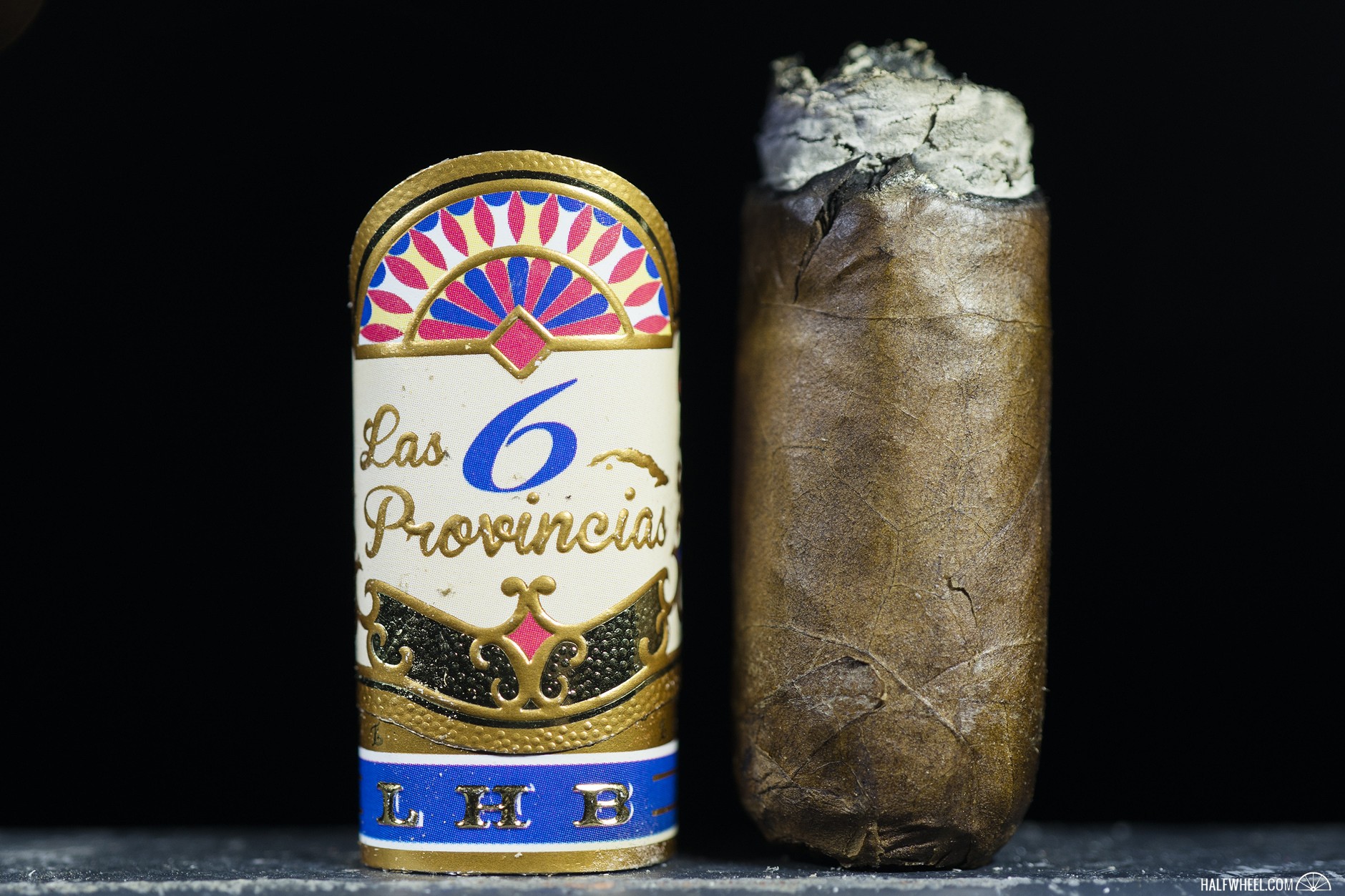 It would appear that Espinosa’s 2018 IPCPR Convention & Trade Show will be about strength. The standout thing, particularly given I’m writing this after the third cigar I’ve smoked in the last three days, is the strength. While it plays around with a full strength rating for the first half of the cigar, by the end the Espinosa Las 6 Provincias stands at full. It’s also a cigar that is going to give you a lengthy smoking time and during that, there are moments where it’s extremely enjoyable. Unfortunately, too oftentimes the profile doesn’t come together and other times the profile just doesn’t make sense. The actual smoking experience is actually quite like the special box: unlike anything else of memory.