Espinosa Premium Cigars will close out 2014 with a new limited edition, as today the company announced the first release in The Backroom Series, an exclusive line for Espinosa Lounges.

The first release is being called The Alibi, a 6 x 48 Small Churchill that features a dark Ecuadorian Habano Oscuro wrapper, though the rest of the blend has not been disclosed. Pricing is expected to be finalized next week. Via a press release, Espinosa said that “my guys have been pushing me to get some limited and exclusive stuff out there.  I have been waiting for the right time and never at the expense of our core lines, which remain our company’s priority.” He added that this project gives him and his team a chance to be creative and an opportunity to further showcase the La Zona factory.

A spokesperson for Espinosa Cigars says that the second release in The Backroom Series has yet to be determined, but expects there to be at least one release per year. 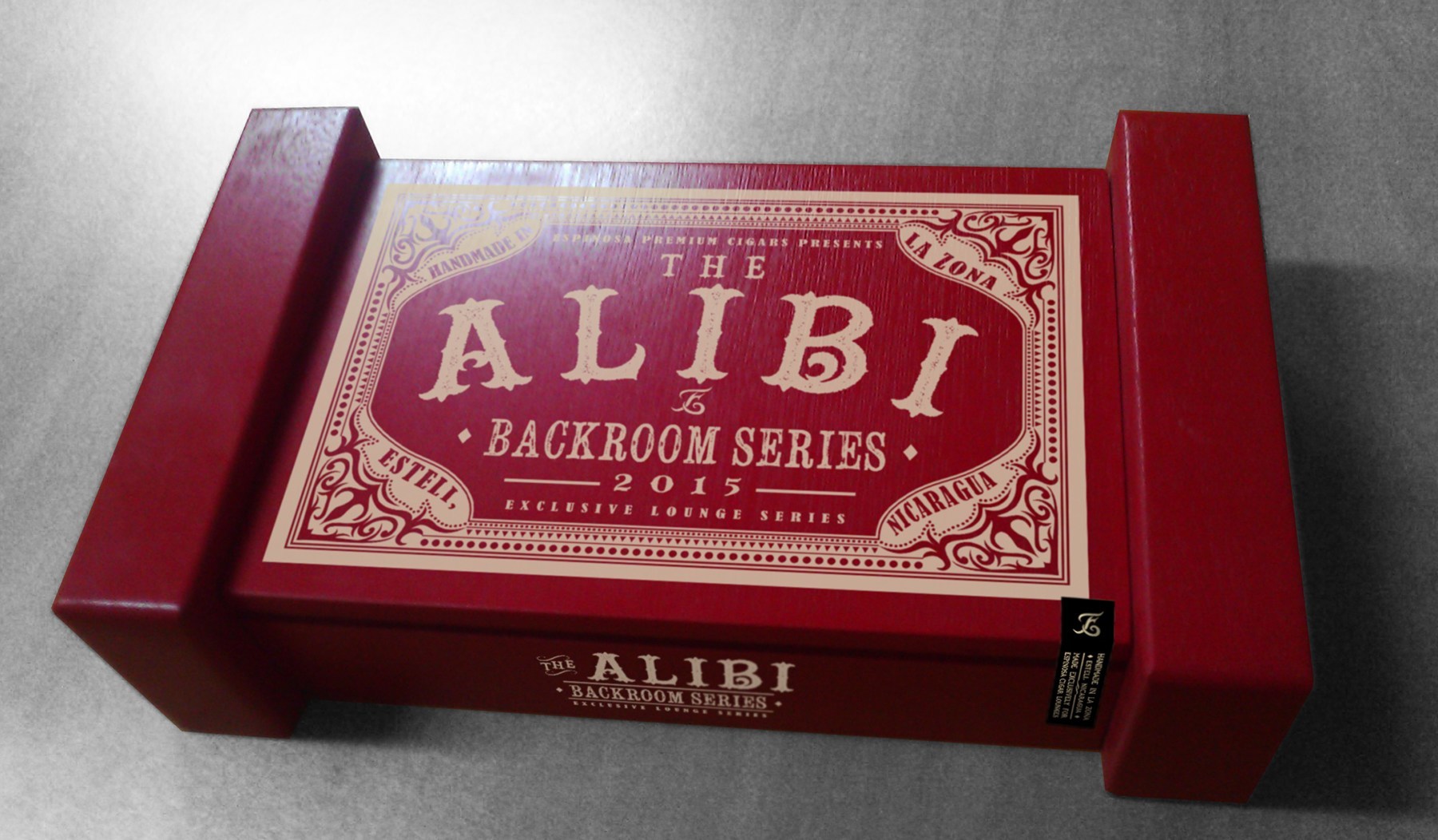