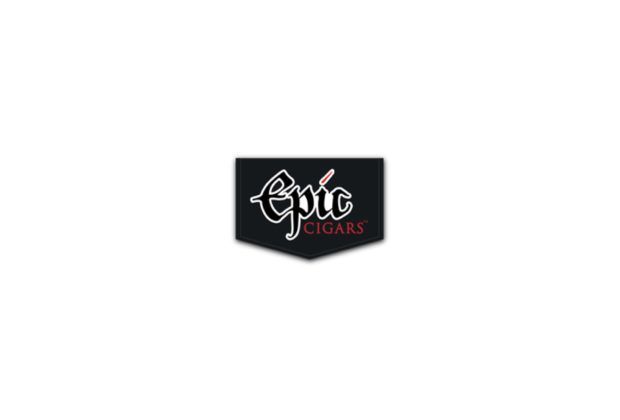 Its a stronger version of the company’s Maduro Reserva line.

Each year the company will release 250 boxes of 10 cigars in a single size. This year that size is a 6 1/2 x 54 toro extra featuring a pigtail and shaggy foot.

The cigars are produced at Tabacalera Von Eiken S.R.L. in the Dominican Republic and Epic expects to launch the cigars in mid-September.