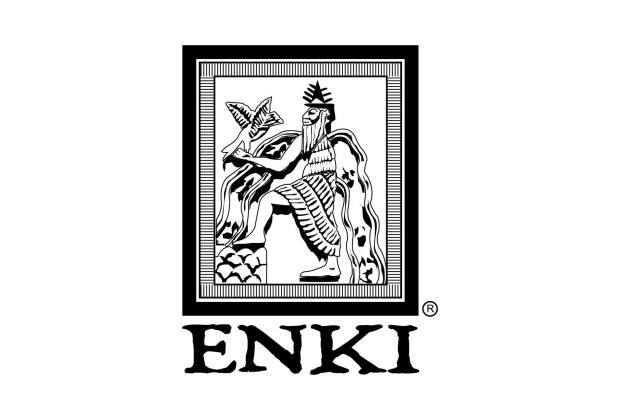 Enki Cigars and its associated retail store, Origins Cigars, has a new home.

Karel Martinez, president of Enki Cigars, told halfwheel that he was able to complete the move just before the Independence Day holiday, with July 4th celebrated at the new location. In addition to being the home of the brand and its retail storefront, he has plans to put a small cigar factory inside the store as well.

The new headquarters and store is located at 9865 E. Fern St. in Palmetto Bay, Fla.