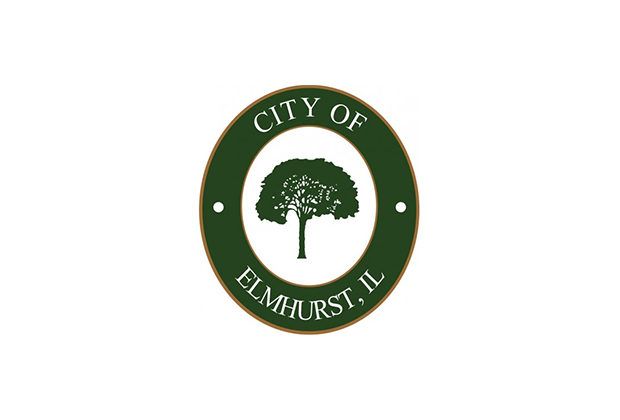 A new ban on the use of all tobacco products has been announced for the parks of Elmhurst, Ill., after the city’s Park Board approved the plan at its most recent meeting.

The plan to implement the ban has been in the works since at least mid-March, when board members directed staff to create an amendment to existing rules and guidelines, as well as formulate a plan to enforce the new ban should it be approved. It also includes a ban on e-cigarettes and other nicotine products.

While the ban applies to all property in the park district, two exemptions were made: one for the Sugar Creek Golf Course, and another for paid rentals at Wilder Mansion. In a statement, the Park Board said that these two areas presented “unique enforcement challenges” and that since they are operated for a profit, there was concern that a ban might result in a loss of rentals and thus revenue.

The ban will go into effect on Nov. 16, 2017, which coincides with the American Cancer Society’s Great American Smokeout, an event which encourages smokers to quit smoking. Once in effect, violators can face fines between $100 and $250.

Elmhurst is located about 18 miles west of downtown Chicago and home to just over 46,000 residents.