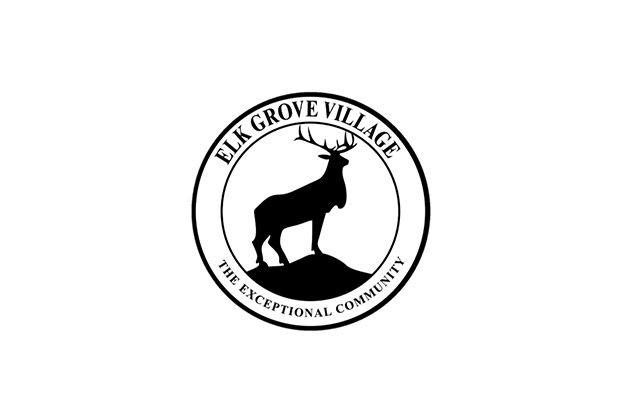 The Chicago suburb of Elk Grove Village has approved an increase to the minimum age to purchase tobacco products, e-cigarettes, and alternative nicotine delivery products, a change that will go into effect on Jan. 1, 2018.

The increase was approved a 5-2 vote during the board of trustees meeting on Tuesday.

Once the increase goes into effect, retailers who sell such products to a person under 21-years-old will face a fine between $25 and $500

Elk Grove Village is home to approximately 33,000 residents. It is located to the northwest side of O’Hare International Airport, just over 20 miles northwest of downtown Chicago.