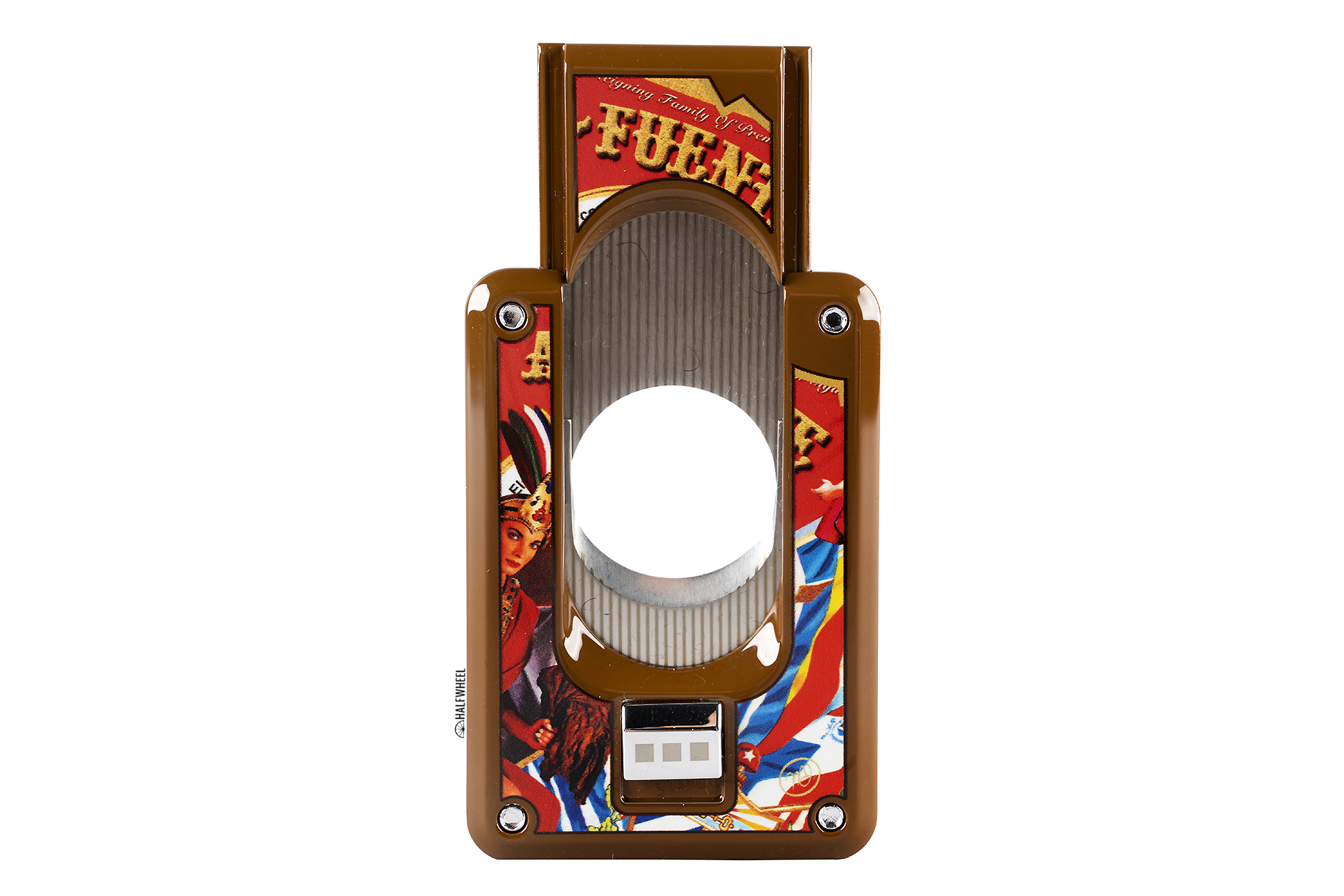 Last June, Manny Iriarte announced not only the creation of a new venture bearing the somewhat appropriate name of Many Iriarte Enterprises, but also another collaboration with one of the most well-known cigar brands in the world, Arturo Fuente. 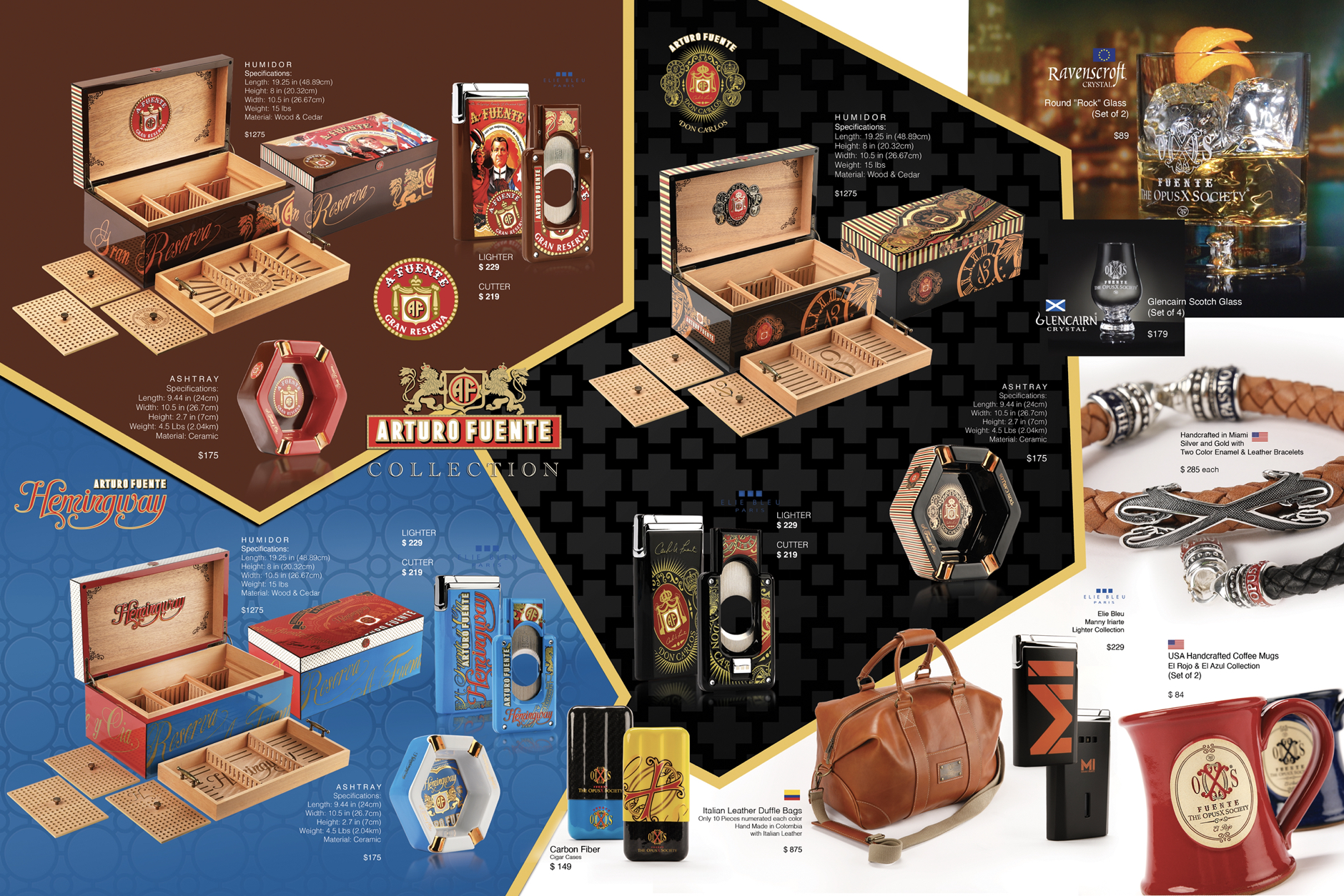 The OpusX Society is a project from Manny Iriarte Enterprises encompassing a variety of licensed Arturo Fuente products that represent a specific Fuente brand, some—but not all—of which are made by France-based Elie Bleu. The entire product line that debuted at the 2021 PCA Convention & Trade Show last year included a plethora of both limited and regular production items, a number of products that are branded with Arturo Fuente as well as some that are not:

One of the multitudes of new products available from the OpusX Society is a trio of double guillotine cutters made by Elie Bleu named EBC-4, each of which features both a color scheme and specific art from a famous Arturo Fuente brand: Gran Reserva, Don Carlos and Hemingway. 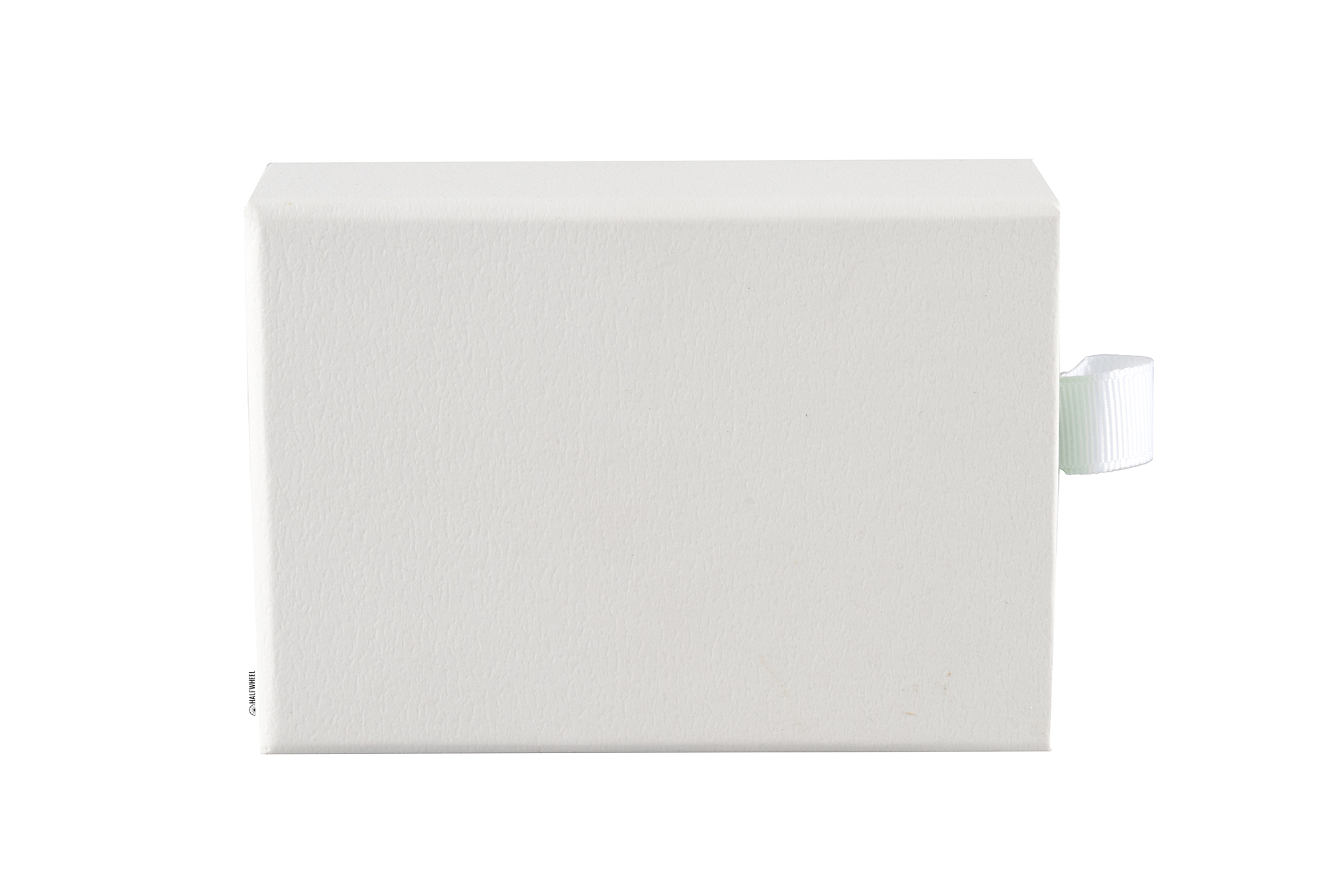 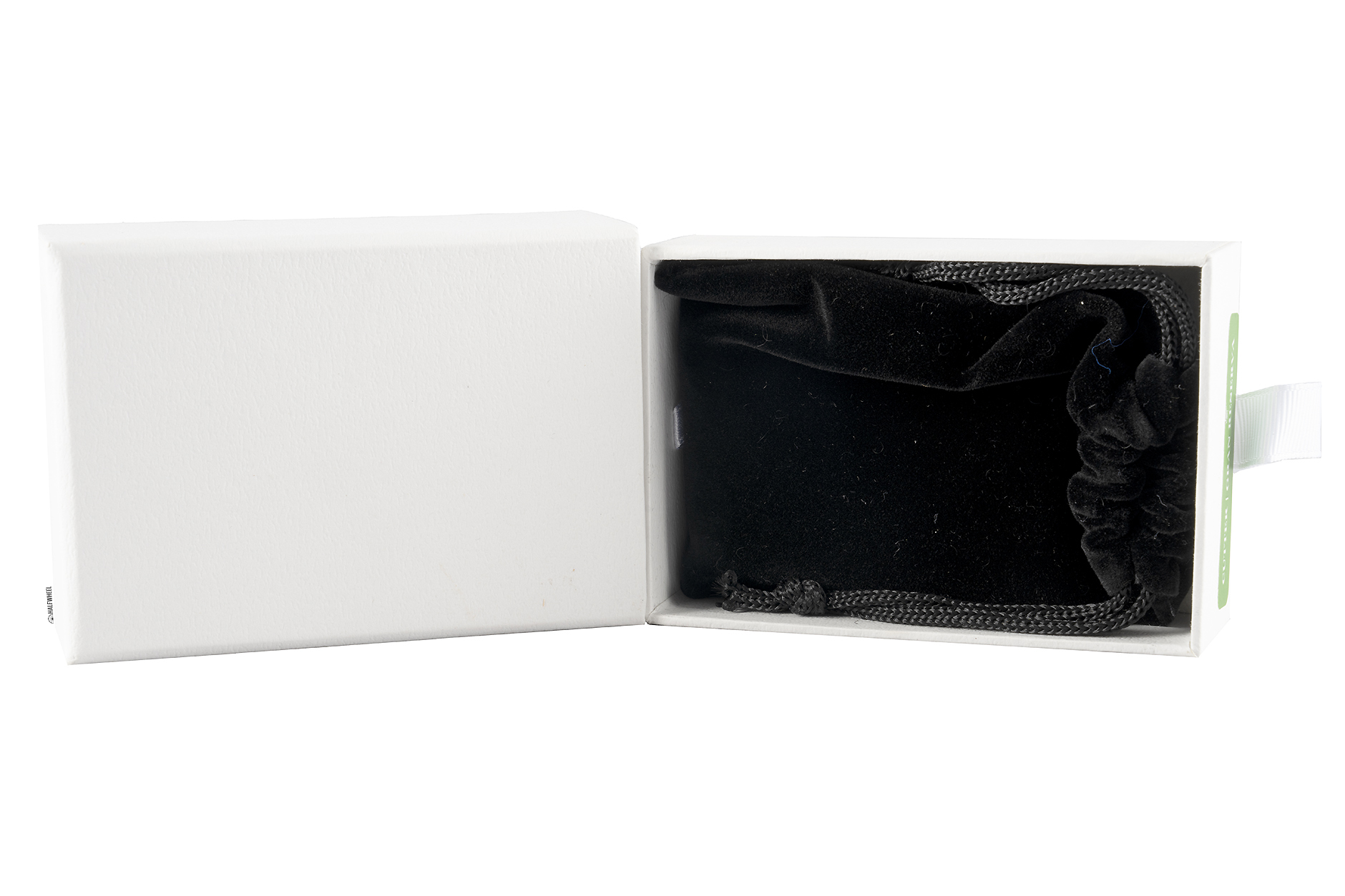 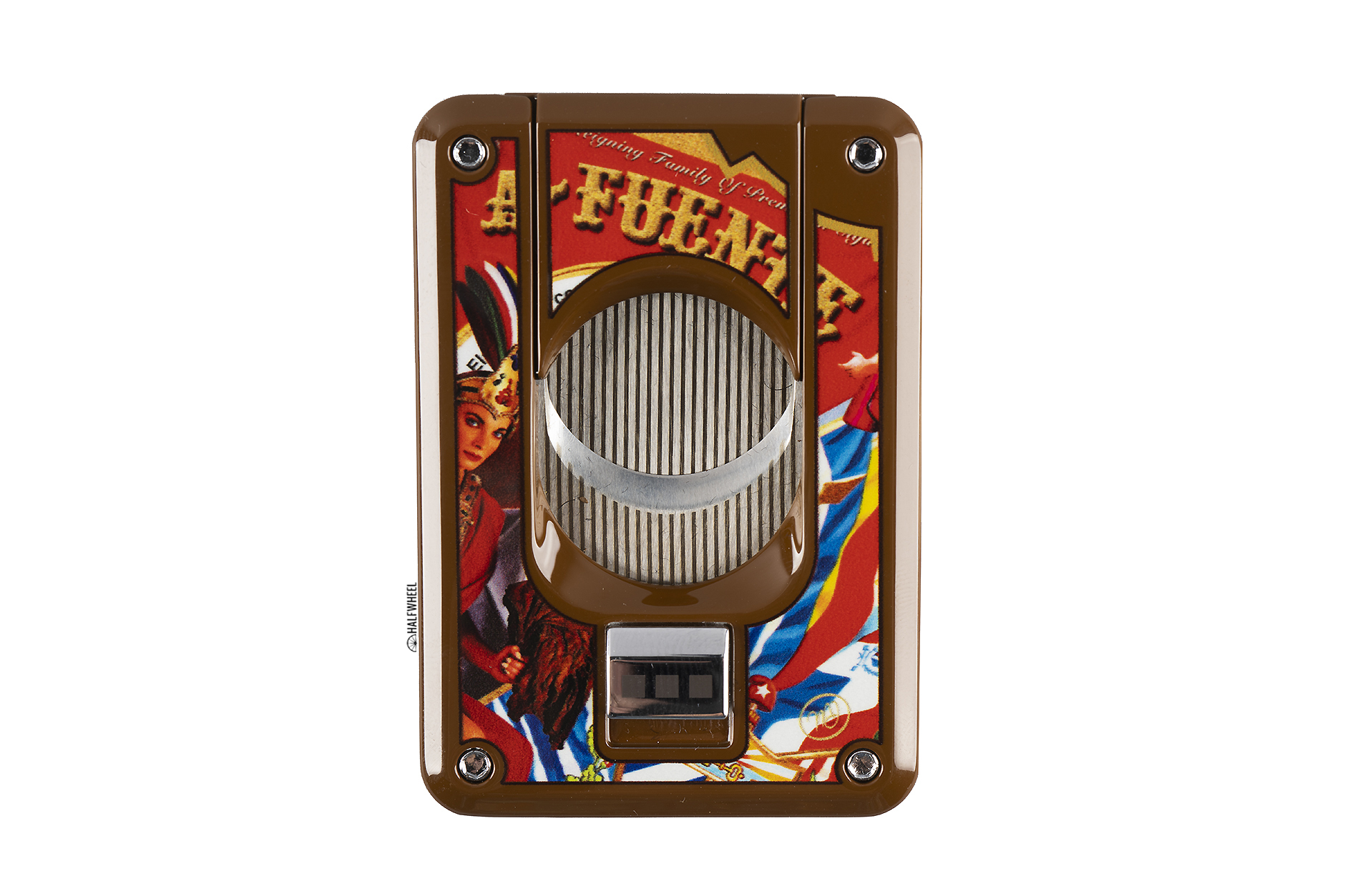 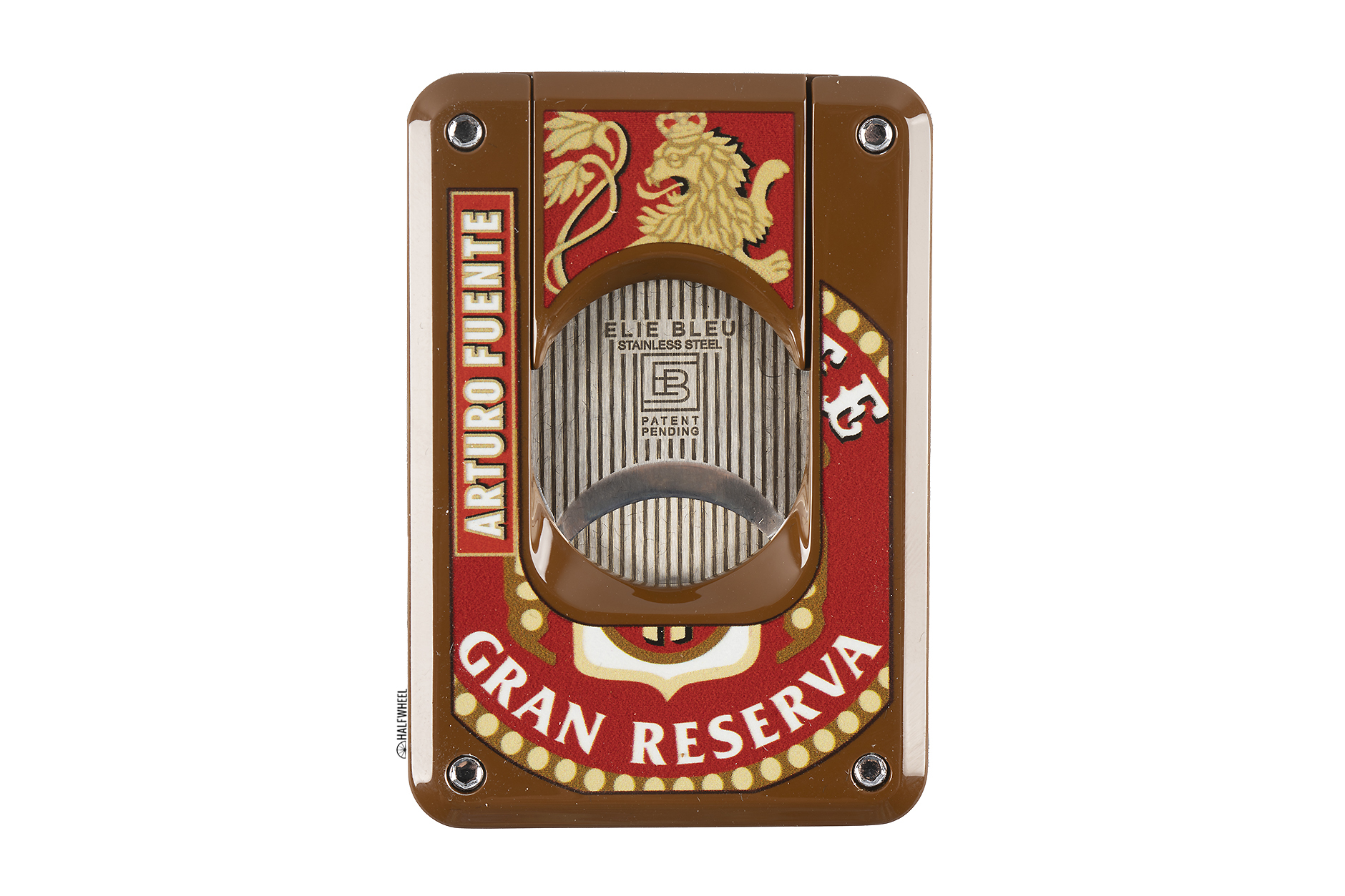 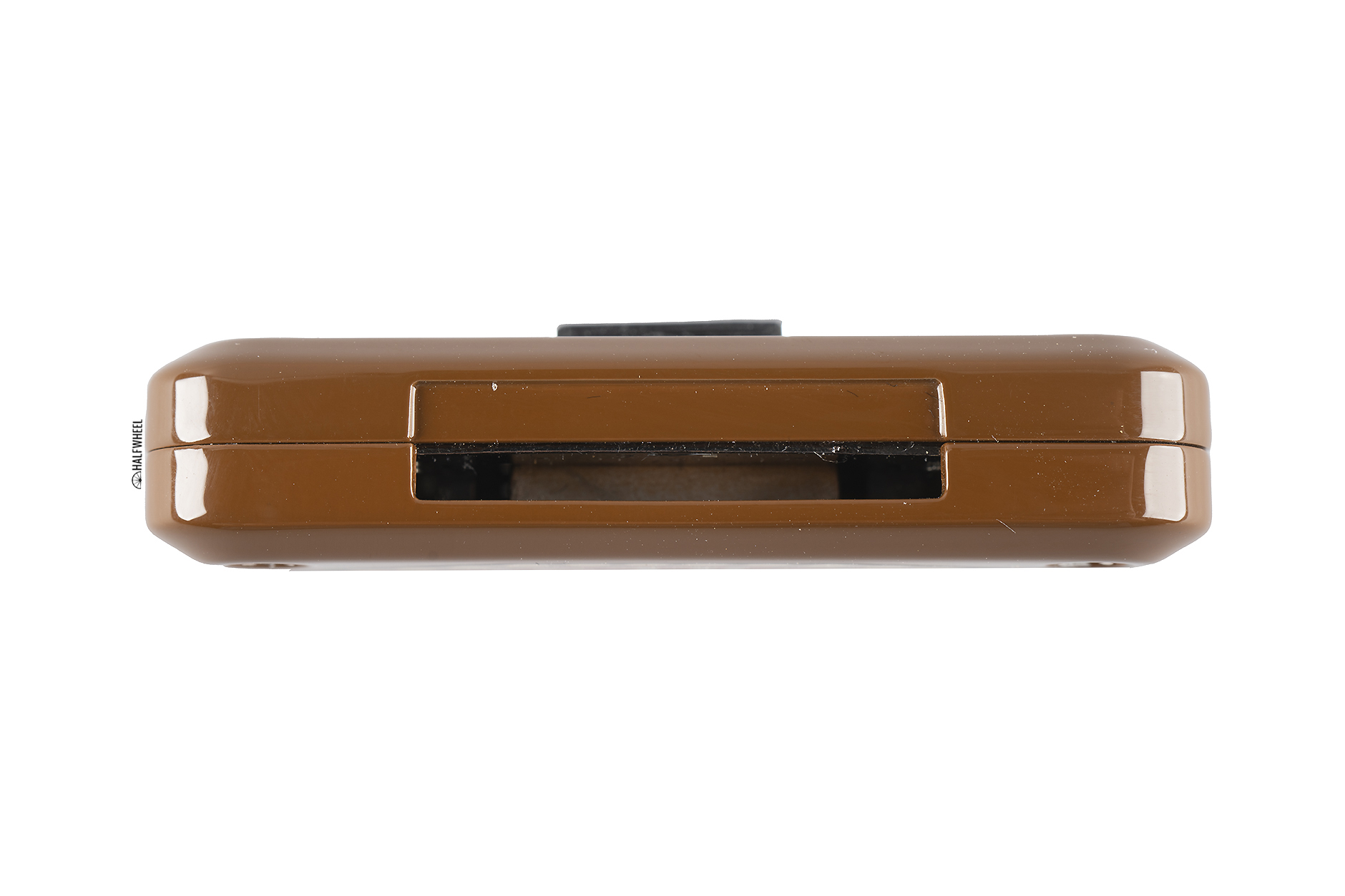 While Elie Bleu has released cigar cutters in the past—specifically, starting in 2016 with the EBC-1, followed by both the EBC-2 and EBC-3 cigar scissors in 2019—the EBC-4 is the newest cutter design for the company.

In terms of physical specifications, the EBC-4 measures 1.78 inches long and .37 inches thick, with a total height of 2.57 inches when closed and 3.5 inches when fully open. It weighs 4.8 ounces and while the company does not detail exactly how big the cigars are that it can cut, the opening is 0.826 inches wide, meaning that you can put a 54 ring gauge cigar all the way through the opening of the cutter. I was able to cut enough of the cap off of cigars up to 60 ring gauge with no problems, but 64 is about the largest I could go and still get an ideal draw.

In addition, while the Fuente-branded versions are exclusive colorways for Manny Iriarte Enterprises, the cutter is also available sans the Fuente branding in five different colors: Black Lacquer, Blue Lacquer, Red Lacquer, Satin and Yellow Lacquer. There are also at least two other printed designs from Elie Bleu, both inspired by Cuba. There are currently three different branded versions of the Elie Bleu EBC-4 Cutter, all of which feature the same design and price point, but each incorporates unique art from three different Arturo Fuente cigar brands.

While each of the above cutters includes a pouch, Elie Bleu also offers an optional leather case priced at $60 that will hold any of the cutters above.

In terms of operation, the Elie Bleu EBC-4 Cutter Hemingway features two stainless steel blades: the bottom blade remains stationary while the top blade is spring-loaded and moves up and down on a track. The main blade is activated by pushing down on the small knob under the opening; from there it is a simple matter of just putting the cap of the cigar into the opening and pushing the blade down with enough force to cut through the entire cap.

After spending about two months testing the EBC-4, a few things have become apparent. First, the blades on this cutter were easily sharp enough to cut every cigar I used it on with relative ease, and they show no overt signs of getting dull in that time frame that I can discern. Second, the cutter is a nice conversation piece, and I had a number of people ask me about it based solely on seeing it while I was using it.

Finally, while I did have some concerns about the longevity of the spring-loaded section of the cutter that houses the top blade—it is the only piece on the cutter that moves, after all—the section moves up and down as smoothly as quietly as the day I first began testing it. That is not to say that will continue to be the case after more extended use, of course, but I can say with confidence that after two months of using it on pretty much a daily basis, I have experienced no issues in that regard. While the design of the Elie Bleu EBC-4 Cutter Gran Reserva is not exactly revolutionary, I have only reviewed a few cutters like it, with the most obvious being the Tonino Lamborghini Le Mans Cigar Cutter ($50). While the price difference between the two cutters is obvious, both of them cut about the same size cigars—and both gave me very few issues while doing so—but the Tonino Lamborghini features a carbon fiber print exterior and is a bit bulkier from a physical standpoint. With that said, the Elie Bleu beats out the Tonino easily, mostly due to a combination of visual design, balance and slightly better cuts overall. Double guillotine cutters are not exactly hard to find items and a large portion of the ones I have used—either while testing them or in more informal settings—have performed quite well when cutting cigars. The Elie Bleu EBC-4 Cutter Gran Reserva is no different in that regard, as it gave me no issues with the vast majority of cigars I used it on. In addition, the build quality and presentation are excellent, while the overall balance leads to it feeling extremely comfortable in your hand when it is being used. Sure, you are paying more money for essentially the same cuts you could get from a product costing significantly less money. but if you are a Fuente fan or looking for a nice conversation piece, it may be worth the extra cash for you.