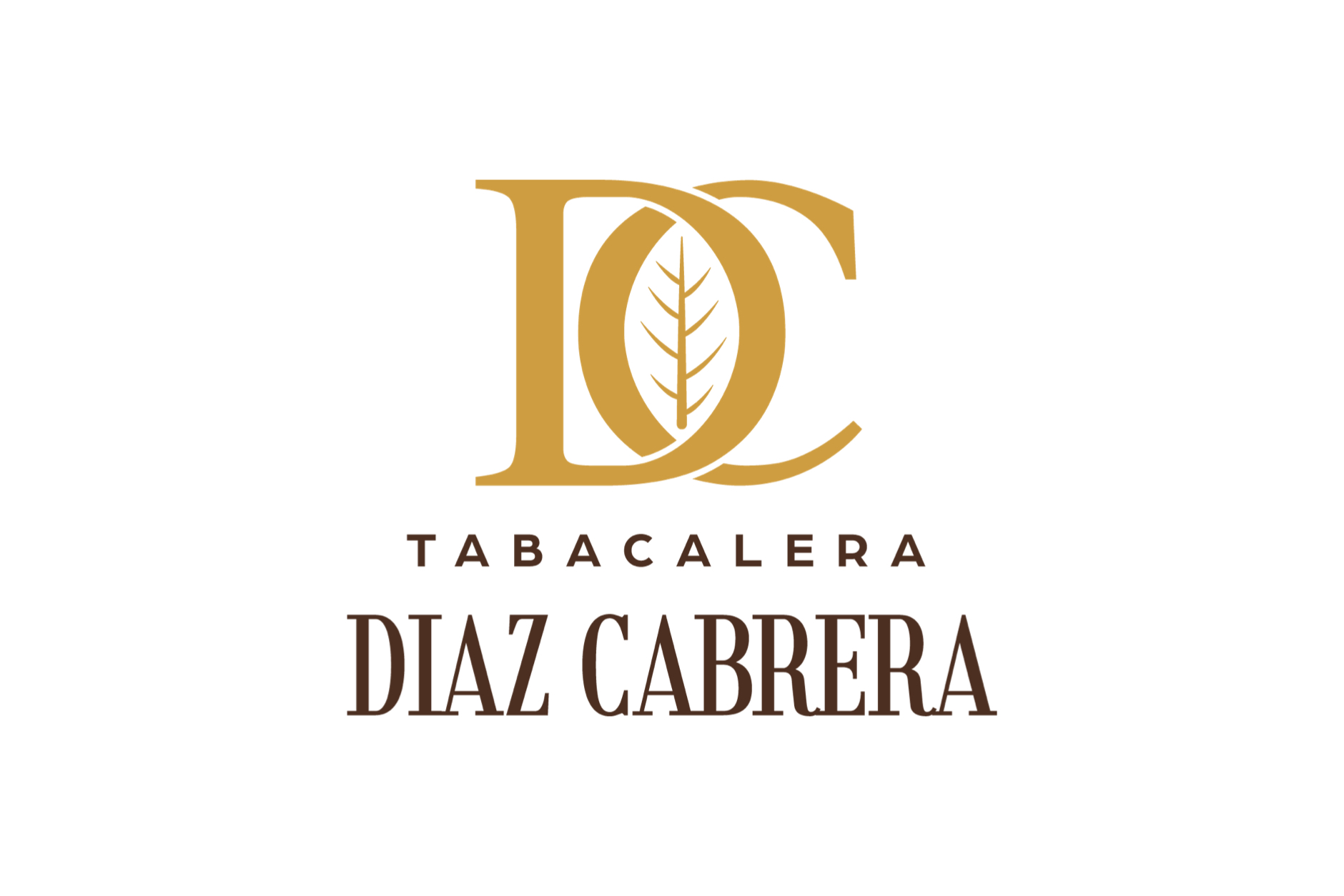 Eladio Diaz Opening His Own Factory

Eladio Diaz, one of the key people responsible for the production of modern Davidoff cigars, is opening his own factory.

Diaz hopes to have Tabacalera Diaz Cabrera open this November. It is located in a Zona Franca Pisano, a business park that also houses the Charles Fairmorn factory, in Santiago de los Caballeros, Dominican Republic. It will be a family affair: Griselda, Diaz’s wife, will be the general manager, while his sons Alexander and Hector will serve as finance manager and general supervisor. The other of his three sons—Emmanuel—will not be joining the factory and will remain in his role at E.P. Carrillo where he handles marketing and international sales.

Currently, the family is in the process of converting the building from a warehouse into a functional cigar factory. Earlier this year, Eladio Diaz left Davidoff after 35 years at Tabadom Holding, Inc., Davidoff’s Dominican subsidiary that the company bought from Hendrik “Henke” Kelner. Eladio Diaz and Manuel Peralta, an agronomist, each spent more than three decades working alongside Kelner, first for Kelner’s own company and then after Davidoff purchased the operation. For much of that time, Diaz worked in the shadows of both Davidoff and Kelner. As recently as a decade ago, he was probably best known for his expertise as a cigar roller. Over the decades, he was flown throughout the world by Davidoff to roll cigars at various events, but Diaz’s job was not to roll cigars himself.

Diaz was listed as “director quality” by Davidoff, though his job was to supervise the production of cigars and he played an outsized role in the creation of Davidoff blends. Despite Davidoff’s reputation for milder cigars, Diaz himself has been known to appreciate stronger cigars. Over the years, that blending style has become more noticeable in Davidoff products, including both cigars that were directly tied to Diaz and others that were not.

This was epitomized in Davidoff’s halo product, the Oro Blanco. Best known as the cigar that retails for $500, Oro Blanco was released in 2014 in packaging that bore Eladio Diaz’s signature. At the time, Davidoff said that each Oro Blanco cigar had to be personally approved by Diaz before leaving the factory to be sold. That cigar was named the 2014 Cigar of the Year by halfwheel.

Tabacalera Diaz Cabrera will open with seven pairs—a buncher and a roller—though the plan is to increase that number to as many as 20 pairs. Despite the fact that there are already cigars bearing Eladio Diaz’s name and face on them, the family told halfwheel that the factory will produce handmade cigars for private label clients.