El Septimo Cigars has released the first two of 12 ashtrays that will make up the company’s new Safari Collection.

Those first two designs are known as Tiger and Stallion, and as expected feature images of the respective animals. Each design has been manually outlined in gold, while each ashtray offers two slots, is corrosion- and water-resistant, and features a base that won’t damage desktops. 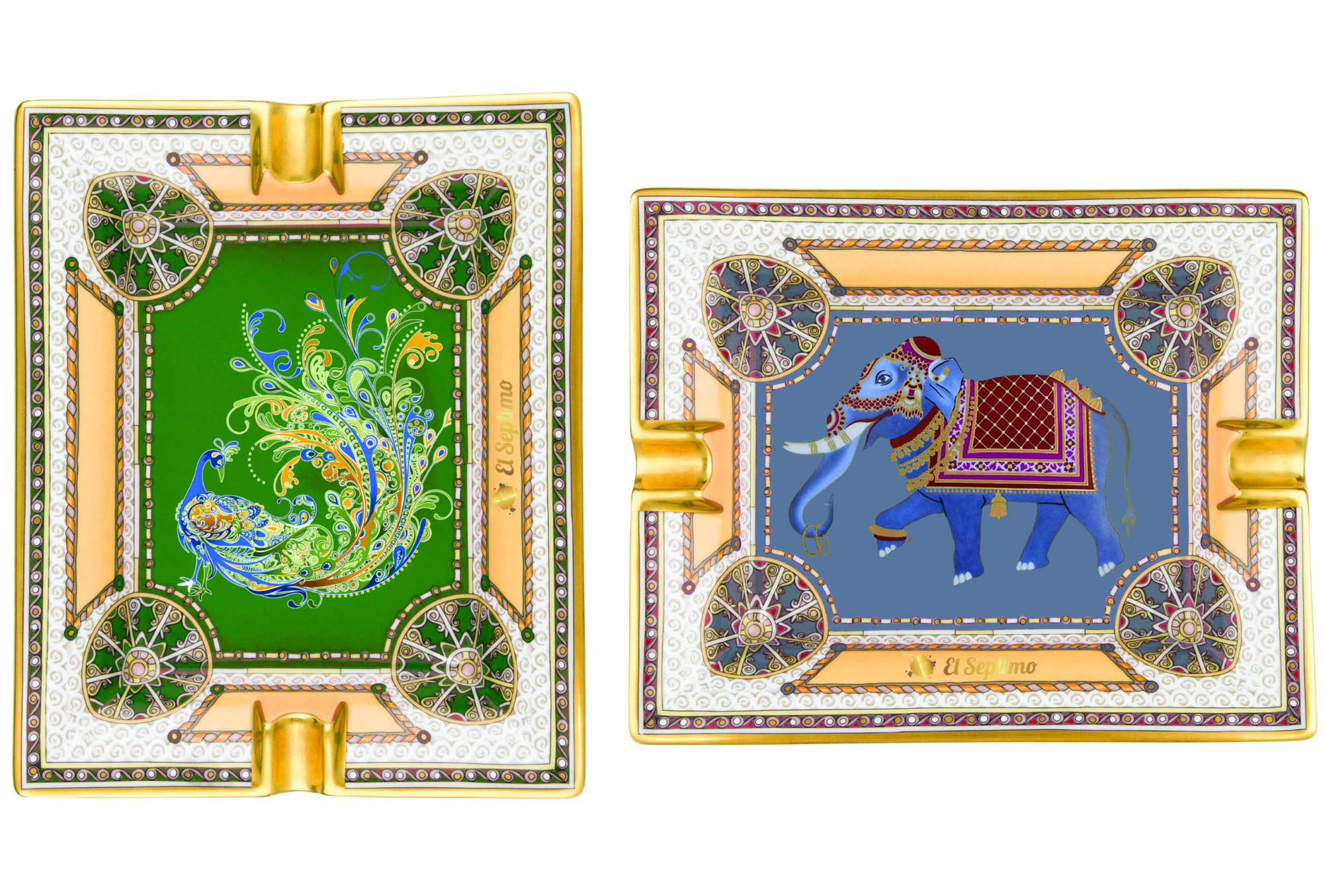 The next two designs, Peacock and Elephant, will be released in February. After that, another animal will be added to the collection on a quarterly basis.

Each ashtray measures just over 8 inches long and just under 6 3/4 wide.