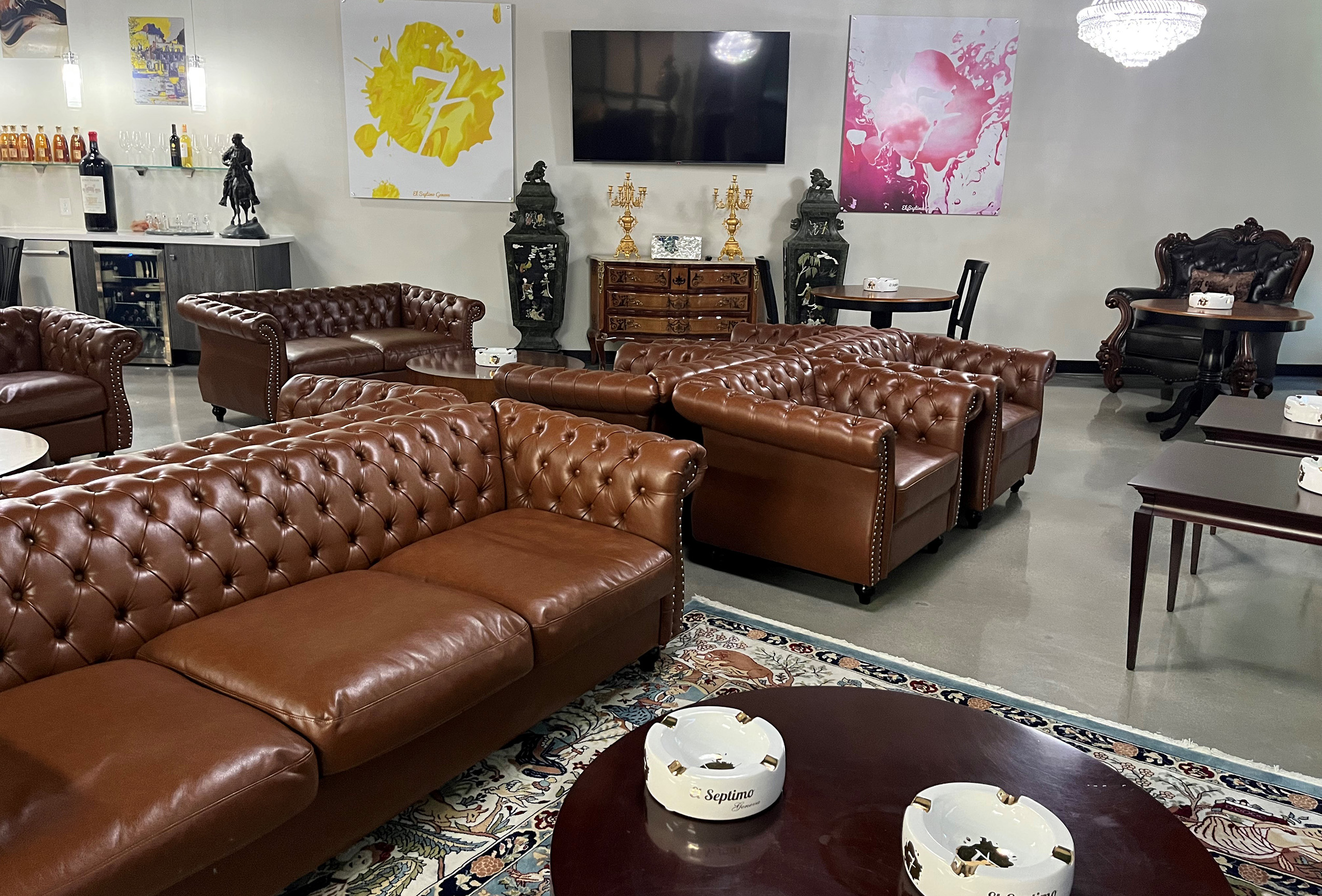 El Septimo Cigars has opened its first cigar lounge in the U.S., and it won’t be the last according to an announcement by company president and ceo, Zaya Younan.

“We announced that we will open 30 retail stores in the United States within the next three years,” Younan said in a press release. “This is the beginning of one of the world’s largest expansions in the cigar industry. There is a huge demand for our product from customers worldwide, and we want to be around the corner every time they want to treat themselves to the best cigars in the market.” 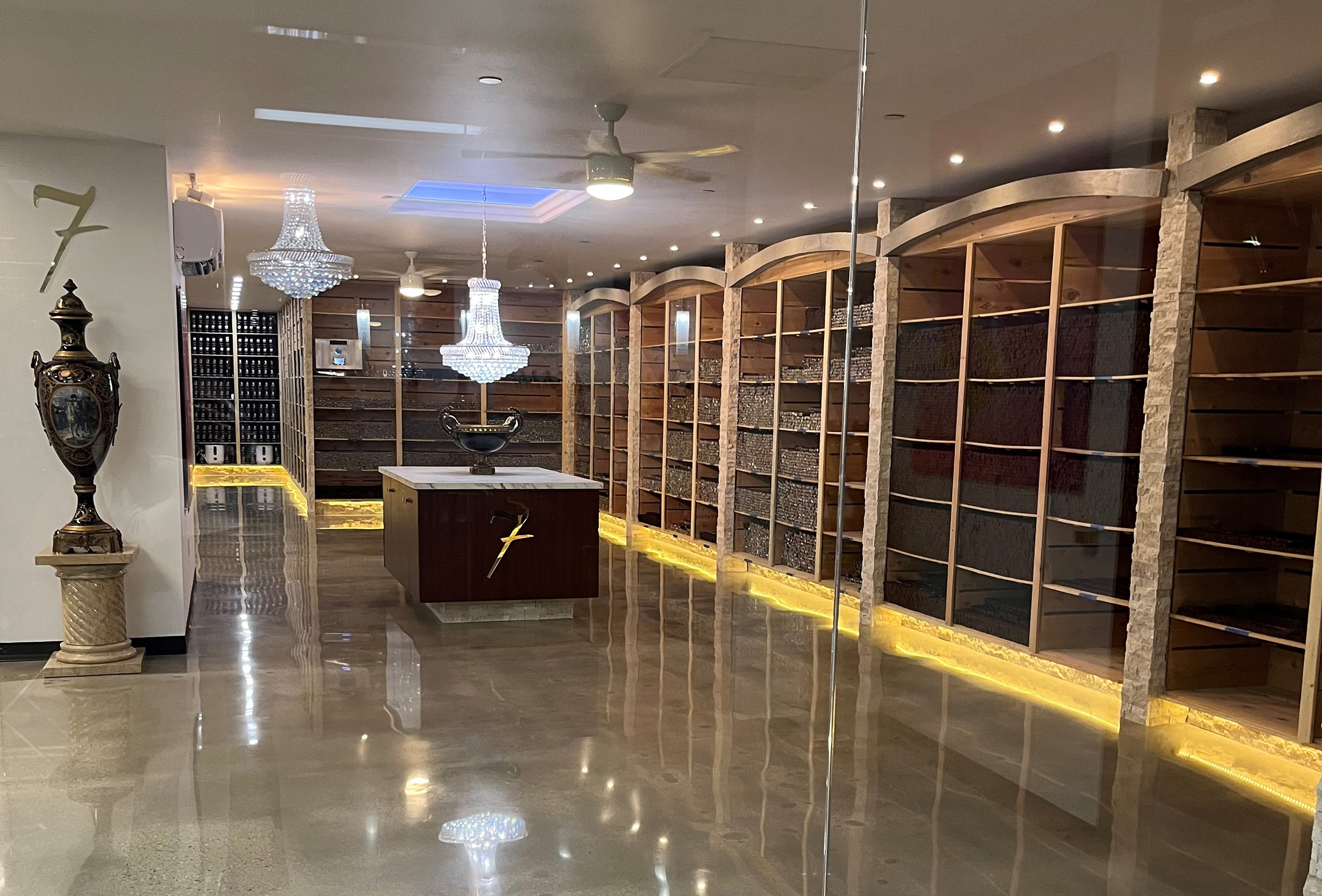 The first El Septimo lounge is located in Woodland Hills, Calif., just northwest of Los Angeles, spans 8,000 square feet and was designed by Younana. In a press release, the company said the walk-in humidor can hold up to 1,000,000 cigars, which is proclaimed to be the world’s largest. The humidor will only be stocked with El Septimo cigars, including some of the brand’s most limited and exclusive products.

In addition, the lounge offers plush furniture and amenities, as well as state-of-the-art air purification and humidification systems. The company said that it will soon be opening a waitlist for annual membership applications, which will be reviewed quarterly.

El Septimo also has lounges in Europe and the Middle East. Younan noted that the company is also looking into developing branded lounges within existing retailers.