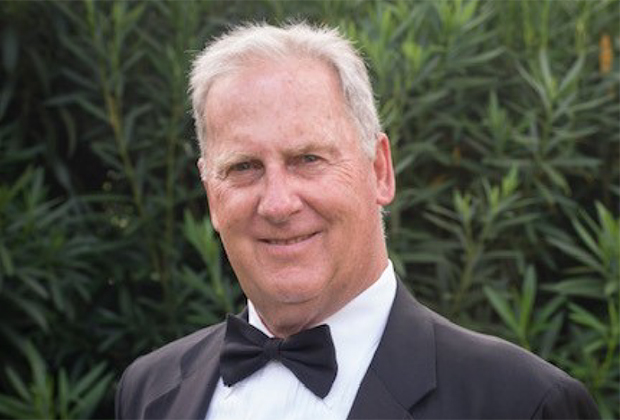 As the 2021 PCA Convention & Trade Show prepares to kick off, El Septimo has announced that it has a new director sales and business development, and it’s Chip Goldeen.

Goldeen is best known for his more than two decades with Ashton Cigar, spending a good amount of that time as the company’s vp of sales.

“We are excited to add to our natural growth with the addition of Chip to the El Septimo senior management team,” said Zaya S. Younan, chairman & ceo of Younan Company and El Septimo Geneva, via a press release. “With Chip’s experience, we are confident that El Septimo will soon become a major player in the U.S. and Pacific Rim region.

Goldeen’s hiring is effective immediately, and he will join the company in its booth at the trade show.

“I am excited to join El Septimo Geneva and to be part of a worldwide luxury brand,” said Goldeen in a statement. “Zaya Younan and his team are doing amazing things in the premium cigar industry and will be a new and fresh force moving forward in the U.S. market. Aside from investing a significant amount of resources and capital to market El Septimo cigars, what makes El Septimo so great is the superior quality and excellent construction of its cigars. I am eager for more and more people to continue learning about this incredible product. For me, just smoking their cigars made me a believer.”