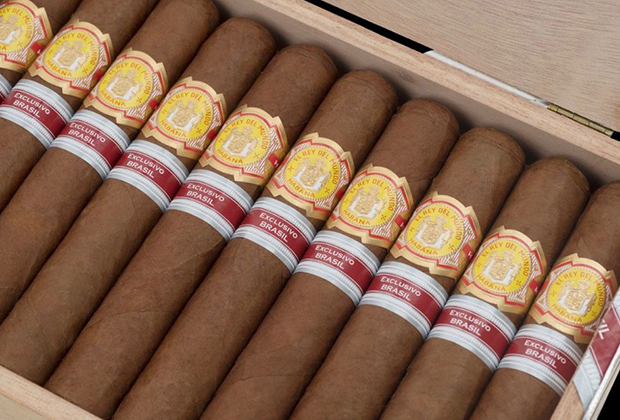 There is a new Edición Regional release arriving on the shelves of Brazilian cigar retailers, as Emporium Cigars has released the El Rey del Mundo Série B N2 Brasil.

It’s a robusto that comes in the Edmundo vitola, which measures 5 3/10 inches (135mm) and has a 52 ring gauge, a size that debuted in 2004 with the Montecristo Edmundo. It has become a popular choice for Edición Regional releases, having been used for 10 such releases prior to this one. 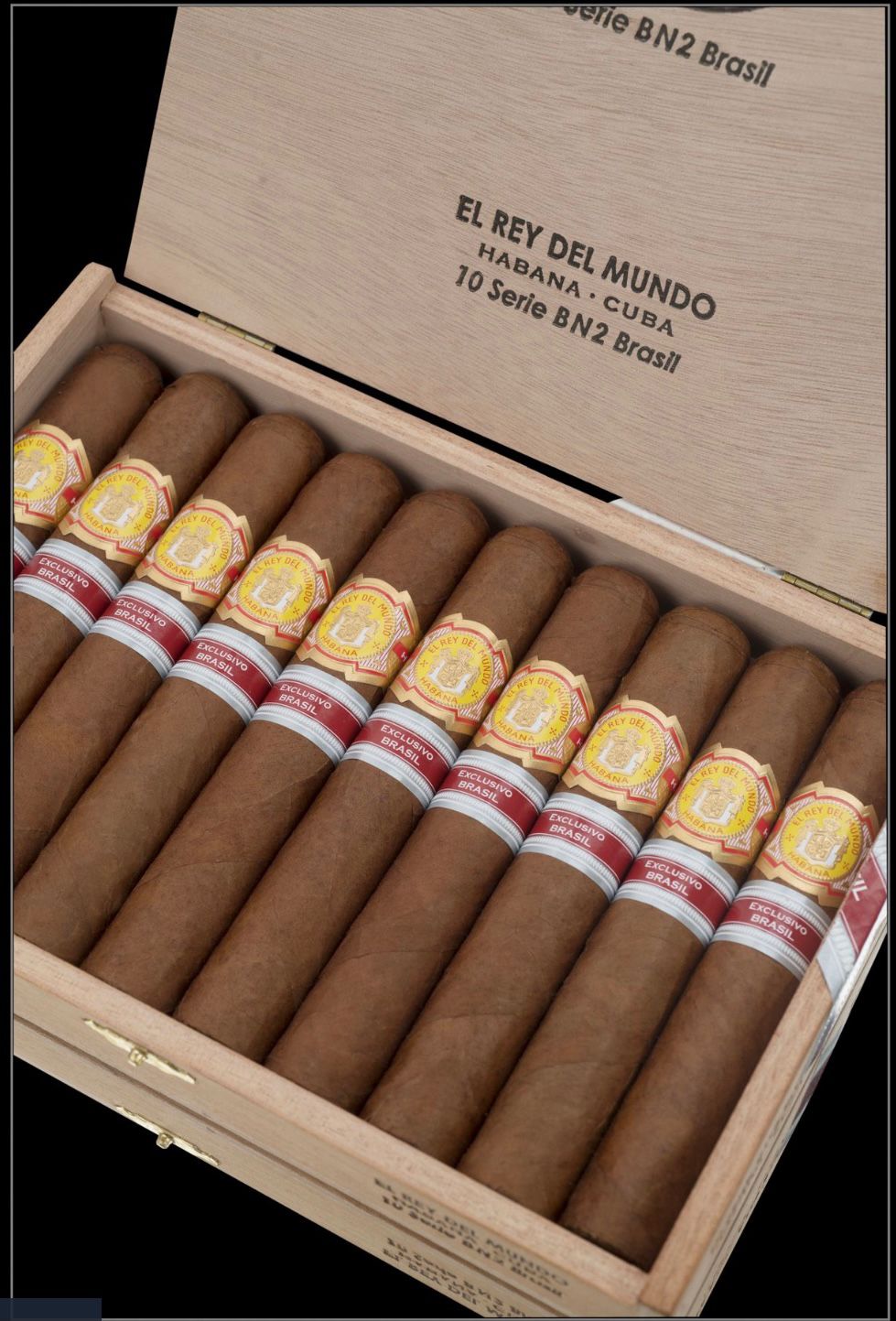 Fernando Teixeira, ceo of Emporium Cigars, said that since the regular production sizes of the El Rey del Mundo brand are not available in Brazil, the company used the Edición Regional program to increase the brand’s popularity. He noted that the Montecristo Edmundo is very popular in the country, which is what led to the selection of the Edmundo vitola for this release.

Emporium Cigars will be holding a series of release events at retailers throughout the country over the coming week in order to celebrate the new cigar while also remaining in compliance with COVID-19 pandemic restrictions that are in place.

This is the second Edición Regional release for Brazil, joining the Bolívar Redentores, a petit robusto that was released in 2013.