El Oso was the first new line introduced by Kyle Gellis when he brought Warped back onto the market in mid-2014. The line is produced at El Titan de Bronze, the same Miami-based factory that produced some of Warped’s original cigars back in 2009. It uses an Ecuadorian habano oscuro wrapper, Ecuadorian binder and Dominican and Nicaraguan fillers.

There are three regular production sizes produced in the line and Ursus is the first limited size.

As is often the case with cigars rolled at El Titan de Bronze, Ursus was produced entirely by one roller, Yoexi Quintanilla. Production was limited to 250 boxes of 10 cigars. There’s no question the cigar looks pretty, but I cannot help but think that the El Oso band is too small for today’s market. I don’t mind it, but the ability for the blue and silver band to get lost in humidors seems high compared to other cigars with gigantic pieces of paper from Camacho and others. There’s some chocolate ice cream, wet mud and cinnamon from the wrapper. The covered foot is predictably not much different, though I do pick up more sourness. The cold draw is tight with the chocolate dominating around some earthiness and artificial wood flavors.

Surprisingly, the opening puffs reveal a draw that is far too open. While an array of fruits starts things off, the core is cedar on top of cocoa with a strong whiskey-soaked oak flavors. There’s some burnt butter sweetness behind it and some dry spices. While many of those initial flavors stick around for the first third of the Ursus, the profile changes quite a bit. Cedar is now regulated to the nose, joined by some apricots and orange peel. On the mouth, there’s dark chocolate, the whiskey-soaked oak flavor and some other woodsiness. A mild spice mixture is at the back, but it’s not particularly definable. The flavor is full, but really short in finish, while the body is medium-full and strength is mild-medium. Smoke production is great, but all three samples struggle to burn properly after the first inch including two cigars that featured tunneling. Two of the cigars pick up sourness in the second third, along with a really distinct candied citrus that reminds me of Cuban cigars. Elsewhere, El Oso has a more pedestrian oak, chalkiness, sawdust and an occasional harshness. The flavor intensity drops to medium-full, while the body reduces to medium. I struggle with the burn rate of all three cigars and one sample unceremoniously goes out around the midway point. Oddly, that cigar returns with a nutty and meaty core that I find really enjoyable. 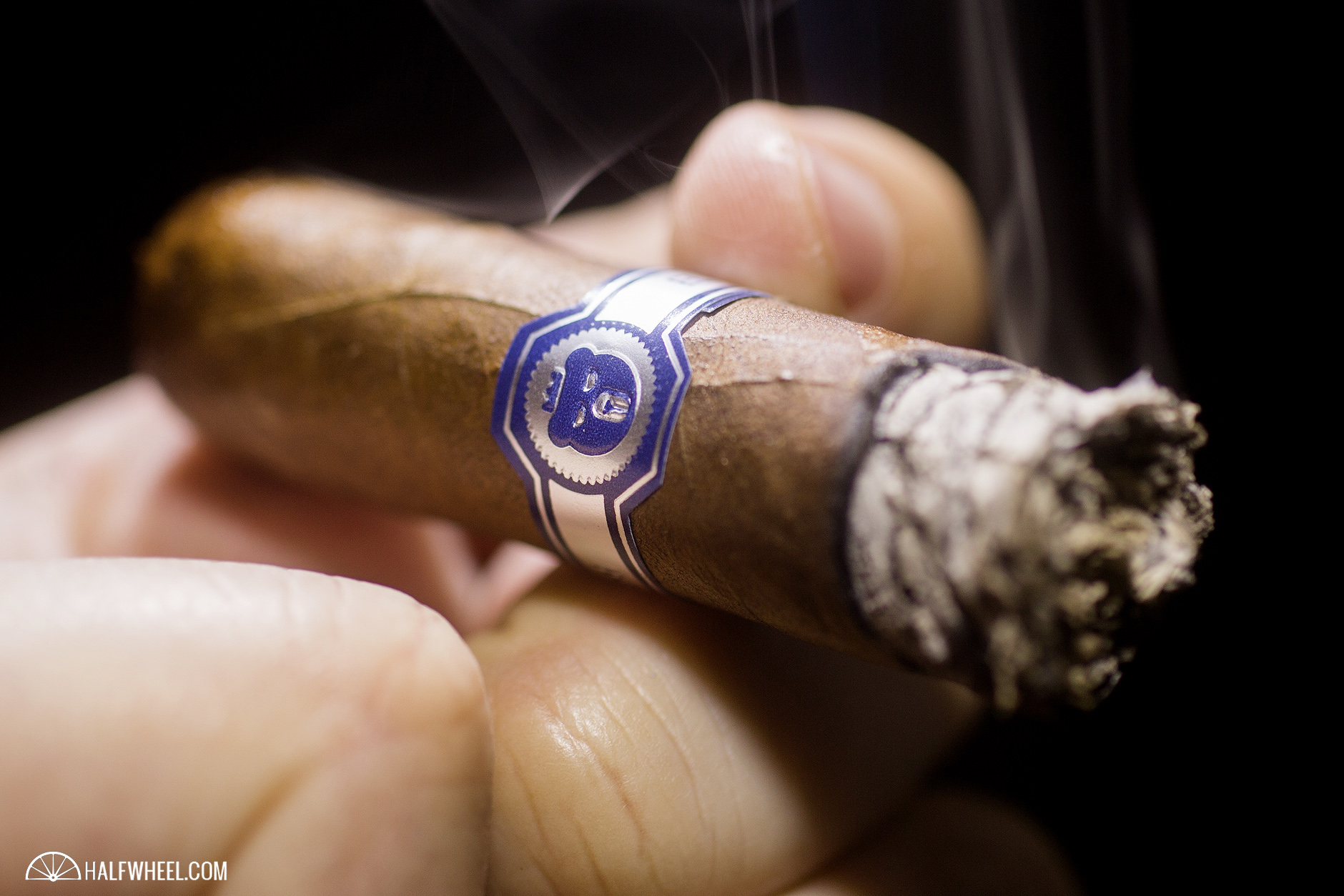 Relights are required on two of three samples. As was the case in the second third, relighting the Ursus seems to change the flavor profile, particularly adding a nuttiness. The one cigar that smokes through without relighting is without the nuttiness, but all three cigars are otherwise similar with a woodsy core with some burnt coffee, toastiness and raw black pepper. While it’s not the intended method, the smoother nuttiness that’s brought out through the relight is helpful in terms of adding sweetness to the cigar. I’ve mentioned before that El Titan de Bronze-made products have oftentimes caused me issues. Normally, I find the flavors to be quite linear and way too similar across different brands. I can’t recall having issues with construction and yet, that’s my big takeaway with the El Oso Ursus. Whether it was tunneling, relights or constant touch-ups: each of the three samples I smoked struggled construction-wise after the first inch. Warped’s portfolio has a lot to like, this—at $13.50—is not one of them.