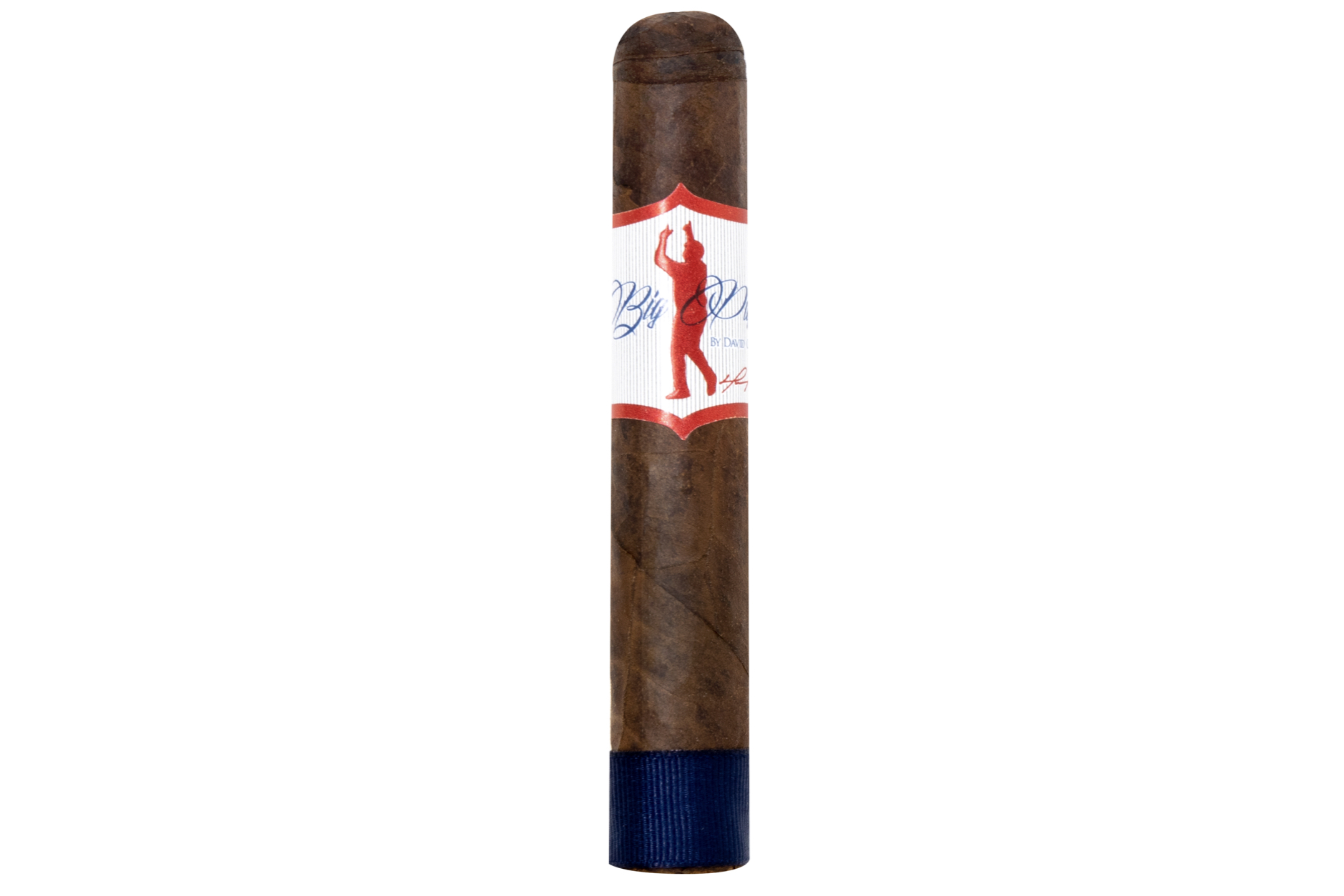 El Artista Cigars has announced that its collaboration with baseball star David Ortiz is getting a new size.

It’s called The Slugger Robusto, a 5 x 50 vitola that, like its 7 x 60 sibling, uses a Mexican San Andrés wrapper over a Dominican negrito binder and fillers from the Dominican Republic, Nicaragua and the U.S. This is a different blend than the Big Papi by David Ortiz, which uses an Ecuadorian habano wrapper over a Dominican binder and Dominican fillers. El Artista says The Slugger has “several ligero tobaccos” inside of it and is “noticeably stronger” than the Big Papi.

“We have hosted many dozens of events with Big Papi since 2018 and gathered a lot of feedback from fans and retailers about The Slugger,” said Kevin Newman, director of sales and marketing for El Arista Cigars, in a press release. “There were many requests over the last 24 months for a Robusto, and this year we happy to bring it to PCA ‘21.”

The Slugger Robusto will be shown off at the 2021 PCA Convention & Trade Show, which takes place July 10-13 in Las Vegas, and begin shipping to stores during the first week of August.

The original version of this article indicated The Slugger was a new line, which was incorrect. The Slugger was released in 2019 and the line is adding a new size. We apologize for the error.