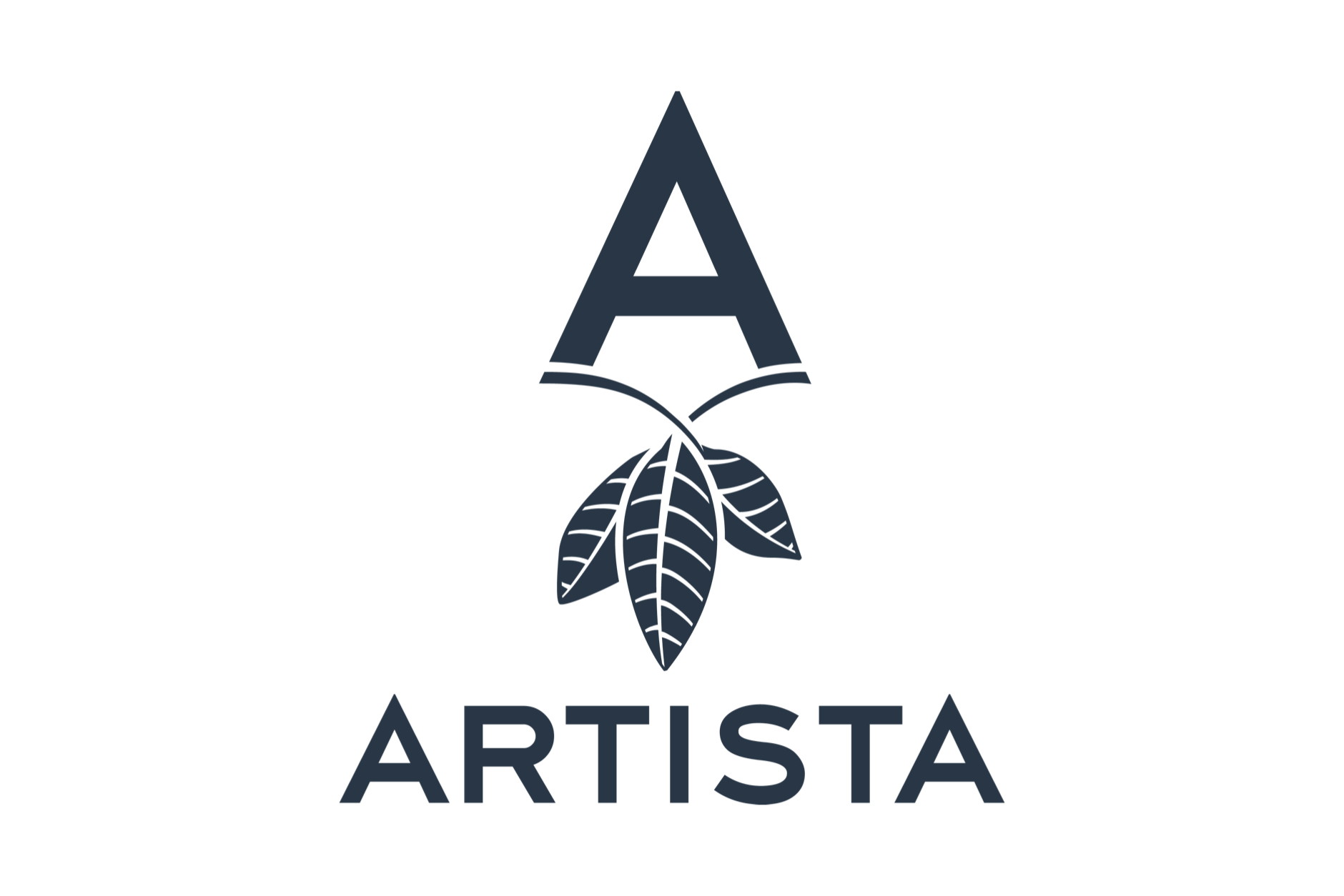 The company has announced that it has worked with RED Brand Design to rebrand and modernize the brand, which includes a new name, logo, branding style and a new segmentation of the portfolio.

“The shift from El Artista Cigars to Artista is a natural progression for the company,” said Ram Rodriguez, the company’s president, in a press release. “We are simplifying, modernizing, and moving forward with a bold new initiative. We are so proud of the success we have with individual brands such as Buffalo TEN and Big Papi, and now is the time to have our own brand name. We have created a new Master Brand under which new blends are being introduced this year and more will soon follow.”

There will be five different series within the Artista Cigars portfolio, two of which—ARTISTA and Artista Studio Works—are entirely new:

“The series segmentation strategy helps retailers and consumers see our progression over the last ten years and draws a clear line for the future,” states Kevin Newman, vp of Artista Cigars. “The addition of a Master Brand is big step towards a bright future for Artista. Of course, we plan to support our existing Factory Classics & Rugged Country series by continuing to produce these existing lines – they have a huge fan base – in the coming years our focus will be on growing the Artista Series, launching creative projects through Artista Studio Works, and occasional new releases in the David Ortiz Series.”