Christian Eiroa and Edgar Hoill are teaming up for a pair of releases for a single store. Tobacco Haven of Brookline, N.H. will be receiving the Leroy VS the Dark Master, two different limited editions packed in a single heavily-decorated box. The Leroy is a 5 1/2 x 50 parejo in the OSOK blend, part of Edgar Hoill’s EH Cigars. Christian Eiroa’s contribution comes in the form of the Dark Master, a 5 x 54 torpedo with a shaggy foot in what is described as a new blend.

Five coffins containing each of the two cigars—a total of ten cigars—are packed in an Edgar Hoill-designed boxes. Only 350 boxes will be created and they feature artwork by the tattoo artist ESPI. 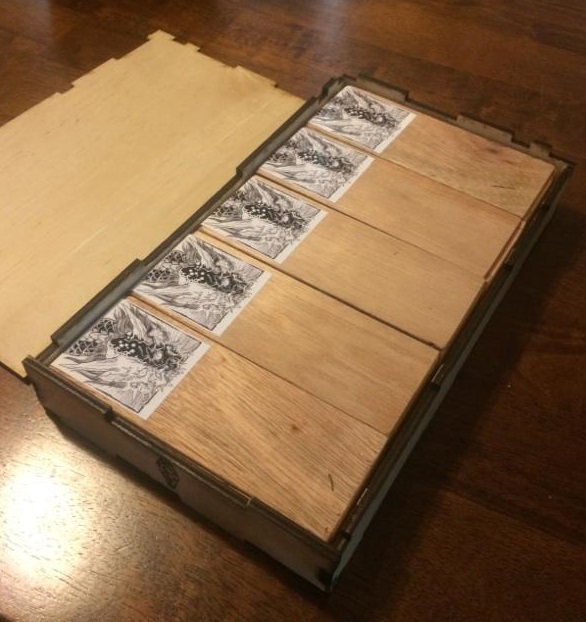 The following text is being used to describe the project:

Boxes will be priced at $119.99. They will debut on April 25 at an event attended by Edgar Hoill.

This is hardly the first time either one has collaborated with another cigar company. Eiroa famously teamed-up with Litto Gomez for the Camacho/La Flor Dominicana Face-Off. Hoill first partnered with Matt Booth before joining Fabricas Unidas with his own EH Cigars.