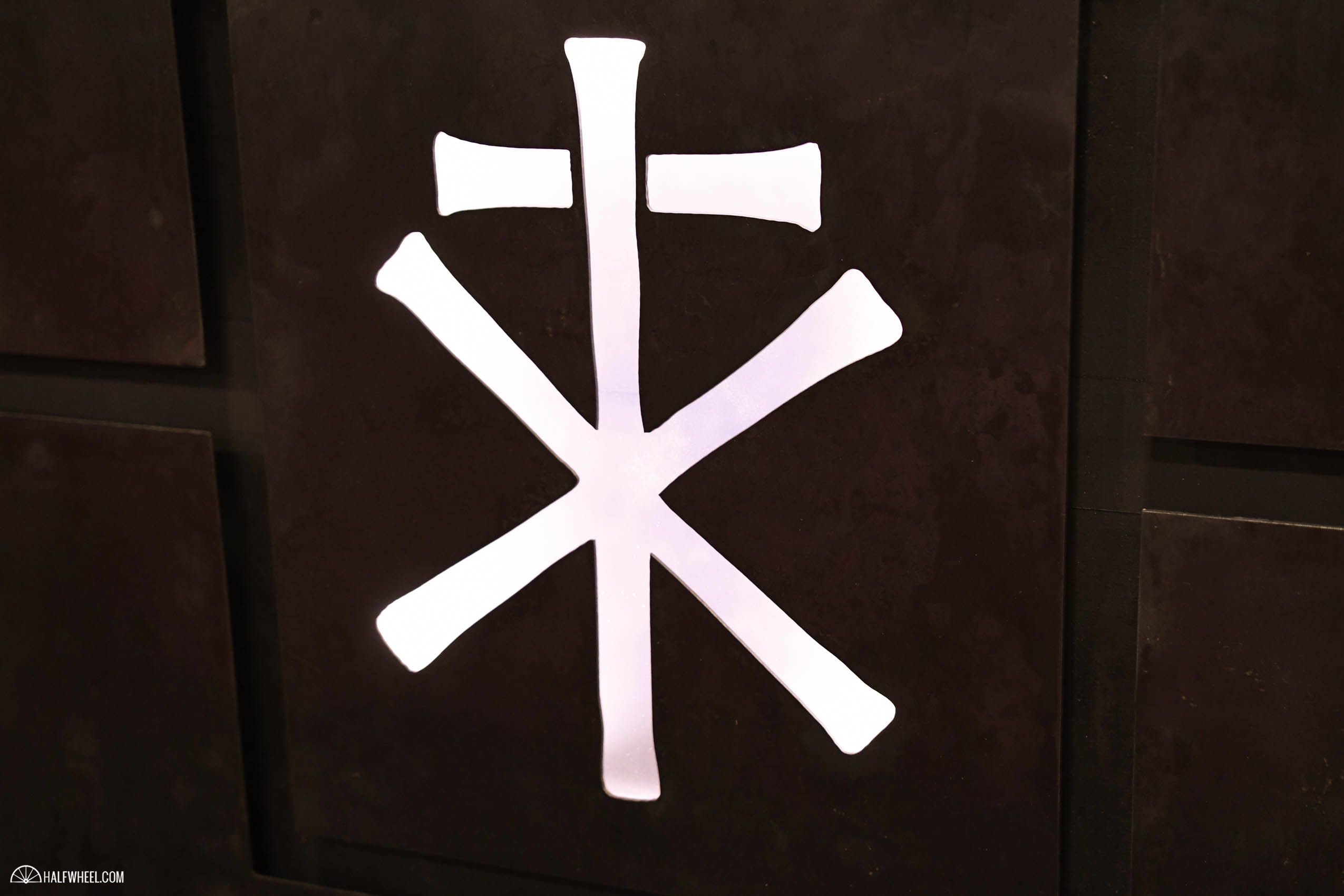 In addition to the release of Baka and Neanderthal LH, eight previously-released limited editions from RoMa Craft Tobac will return to stores in the fourth quarter of 2019.

Skip Martin, co-founder of RoMa Craft Tobac, announced that the company will be releasing batches of the following eight cigars:

Martin told halfwheel that each cigar will be released in various quantities—between 200-800 boxes—and would be offered to all RoMa Craft Tobac accounts in good standing.