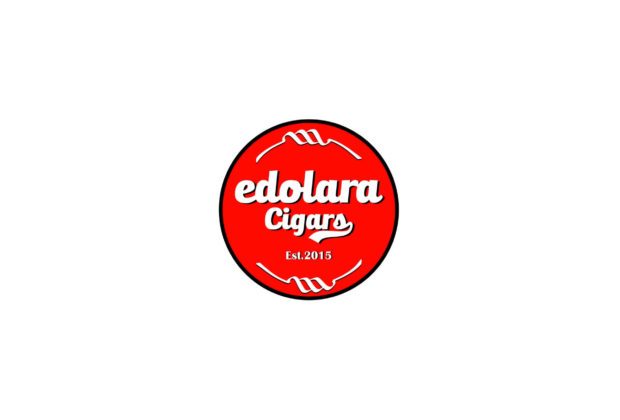 Just a few months after releasing his company’s second release, Eduardo De Lara of Edolara Cigars, SRL, has decided to exit the cigar business and turn to two of his other passions, cooking and beer.

He told halfwheel that the new FDA regulations will make business too difficult for small companies such as his, and once he saw what was happening earlier this year with issues during the importation and customs processes, made the decision to step away from the cigar business.

“I met a lot of great people in the business; I traveled, smoked, and really liked the experience,” he said. “It was not easy to make the decision, but one door closes to open another one. I will put all my time into the new projects, maybe one day I will be back.”

De Lara launched Edolara Cigars in 2015, debuting with a line called El Compartir, or “the sharing.” Made at Quesada Cigars, it’s a full-bodied cigar that uses a Mexican San Andrés wrapper over a core of Dominican tobaccos and was launched in a belicoso vitola before a robusto was added. For its sophomore release, the company released Yute (pronounced you-teh), a single vitola line in a 6 x 52 flat headed toro that was found as an abandoned project in the aging room of Manufacturera Rivas in the Dominican Republic.

The final batch of the Yute line has just shipped to retail, and De Lara says that there are a few boxes of El Compartir left at the Quesada factory. He’s leaving the door open to possibly producing a small batch of both lines next year for retailers that have supported him, but there are no firm plans for them at the moment.

He told halfwheel that he has always wanted to have his own restaurant and line of beer, and is currently in the process of bringing those two goals to fruition.