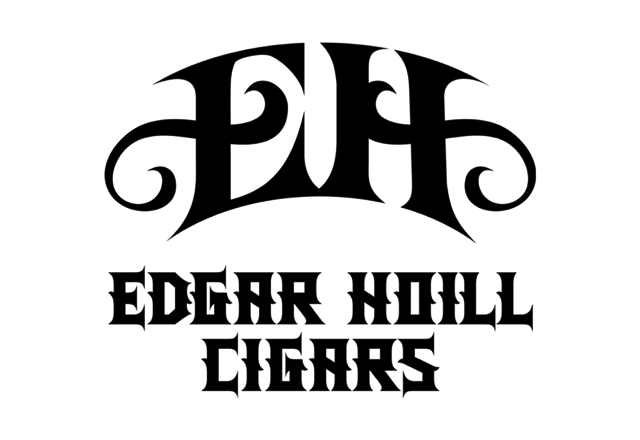 Edgar Hoill has a pair of new Honduran puros in store for the upcoming IPCPR Convention & Trade Show, as he will be releasing EH Everyday Hustle and OG OSOK.

Christian Eiroa’s El Aladino factory in Honduras is handling production for both of these full-time releases, which are scheduled to begin immediately after the trade show concludes.

(An earlier version of this story featured a logo for the OG OSOK that was sent erroneously by CLE Cigars and was not intended for release. Per the company’s request, it has been removed.)