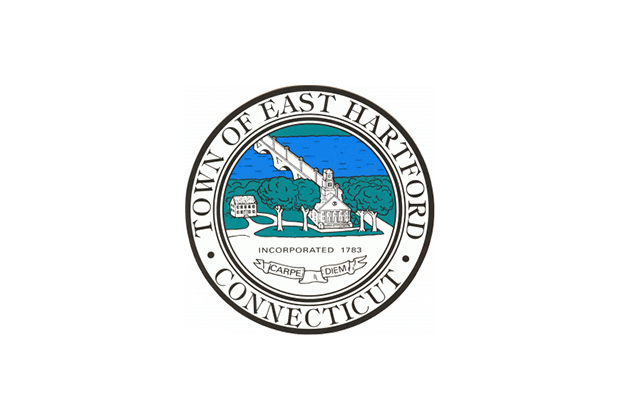 The mayor of East Hartford, Conn. is hoping to follow the lead of her town’s neighbor when it comes to joining the Tobacco 21 movement.

At the town council’s meeting on Wed., Jan. 2, Mayor Marcia Leclerc will introduce an ordinance seeing to raise the minimum age to purchase tobacco products to 21-years-old, with the council to decide whether to refer it to the ordinance committee for its next step in the legislative process. Specifics of the ordinance were not included in the council packet posted to the town’s website.

Hartford passed its own increase in October, becoming the first city in Connecticut to pass such an increase. The increase goes into effect in April, at which point retailers who sell tobacco or tobacco alternatives to a person under 21 will face a minimum fine of $250 per violation, and could have their tobacco license suspended or revoked for multiple violations.

East Hartford is home to just over 50,000 residents.