A few weeks ago, E.P. Carrillo began shipping Ernesto’s Humidor, now the other limited edition shown off at this year’s IPCPR Convention & Trade Show is on its way to retailers. 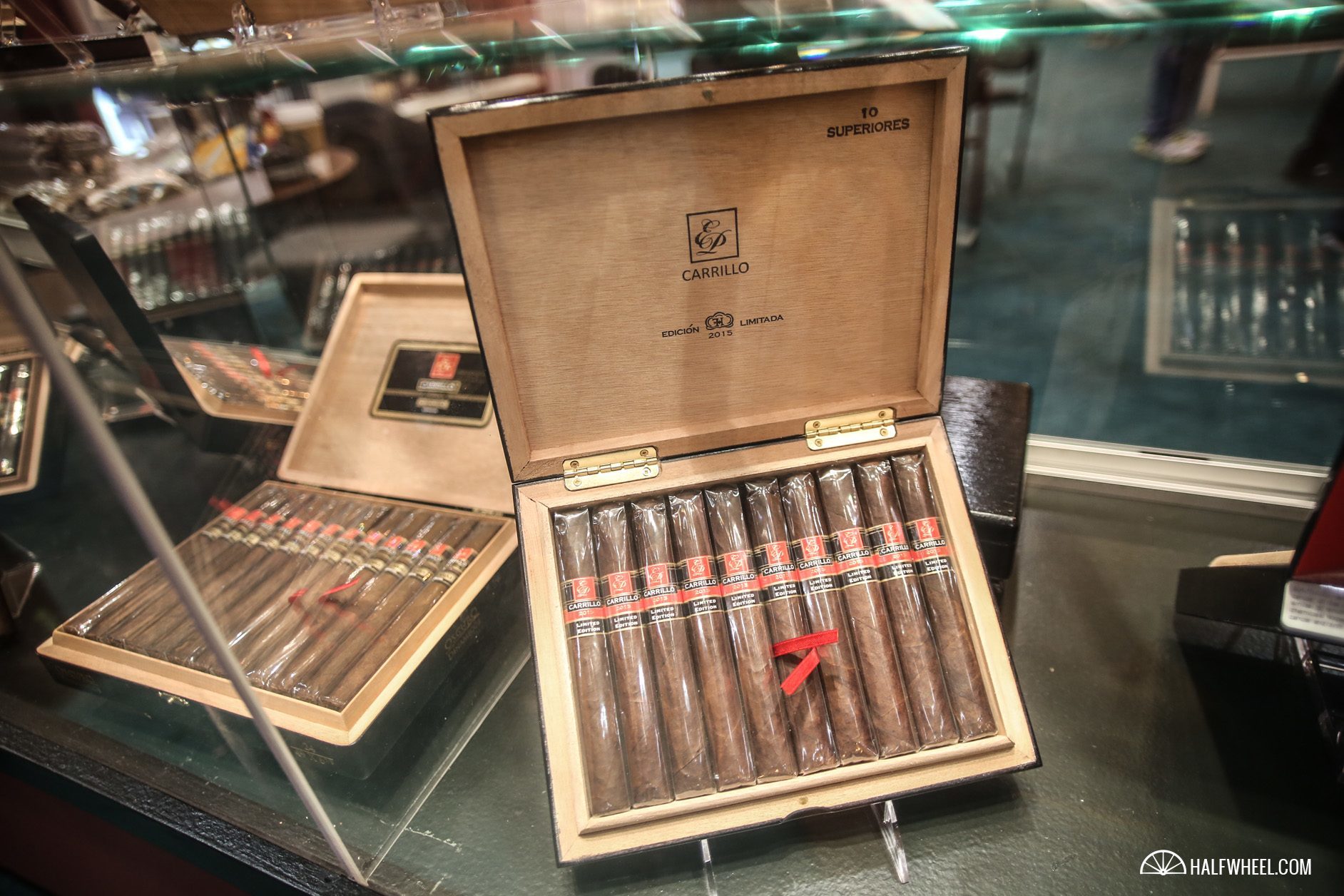 The company has begun shipping the Edición Limitada 2015, a 6 x 54 toro extra. It uses a Connecticut broadleaf that is aged in a Cuban technique where 25 leaves are folded around the center vein and then ages slowly. The idea is to smooth the leaves out over time. For the filler, it uses a mixture of Nicaraguan tobacco.

Suggested pricing for the release is $15 and it’s offered in 10-count boxes.

This is the seventh annual limited edition from the company.