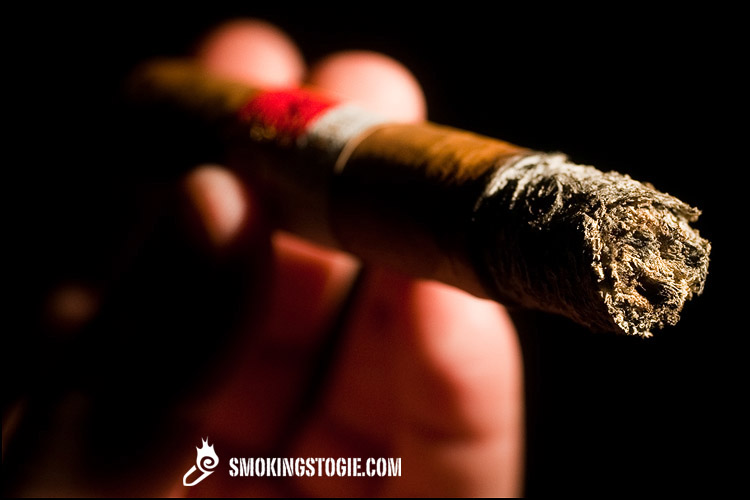 After the success they have had with their Short Run, Core Line and Edición Limitada 2010, E.P. Carrillo really wanted to branch out and produce a milder, more flavorful cigar with a very competitive price point.

Enter the New Wave Connecticut blend. Using a Connecticut wrapper from Ecuador, a binder from Nicaragua and filler from both the Dominican Republic and Nicaragua, this blend will be shipping to retailers late next week in four different vitolas.

The line will be available year-round, every year, so we don’t really have any set volume limitations/goals. At the trade show, we’ll be releasing the Maduro, so we wanted to stagger the new releases vs. all at the show. The E.P. Carrillo New Wave Connecticut is an impressive looking cigar, with a very light brown wrapper that has a noticeable box press to it. The wrapper is totally smooth to the touch, and smells strongly of sweet raisins, cedar and chocolate. It seems slightly light when held, but is quite firm when squeezed. Predraw notes include sweet cedar, apples and chocolate, with a hint of spice.

The first third starts out with more spice on the tongue then I was expecting, it is a Connecticut wrapper after all, but not overwhelming at all. Even with that, the profile is sweet and creamy from the beginning, with flavors of cotton candy, cedar, and leather. The spice does not increase during the first third, but stays at a constant level throughout.

The second third remains sweet and creamy, but there is a shift in flavors: now I taste raisins, generic wood, leather and a slight earthiness. The spice from the first third has dissipated somewhat, but still remains in the background.

The final third has most of the same flavors from the previous two thirds, but adds a nice tart, nutty note to the sweetness that really sets off the rest of the profile. .The spice is up and down, but never gets in the way of the sweetness that is present, and actually enhances it. It never got hot at the end, and I was able to easily nub it . 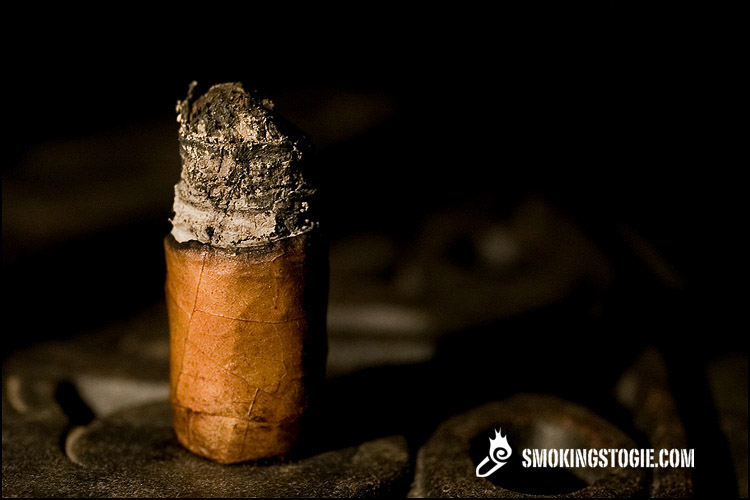 E.P. Carrillo absolutely nailed this blend. I have been disappointed in the recent lackluster Connecticut releases by various manufacturers who seem to sacrifice complexity in the name of mildness, but the New Wave Connecticut has an almost perfect combination of creaminess, sweetness and spice with great, easily discernible flavors that change from one puff to the next as the smoke progresses. Throw in the price and you have an instant classic on your hands. Of course, you have to actually like Connecticut wrappers in the first place. I have a feeling this will be one of the sleeper hits of the year, and will be getting a box immediately upon their release.