E.P. Carrillo is promising both line extensions and a new line to be unveiled at the IPCPR Convention & Trade Show this week, and over the weekend they announced the latter, Seleccion Oscuro. 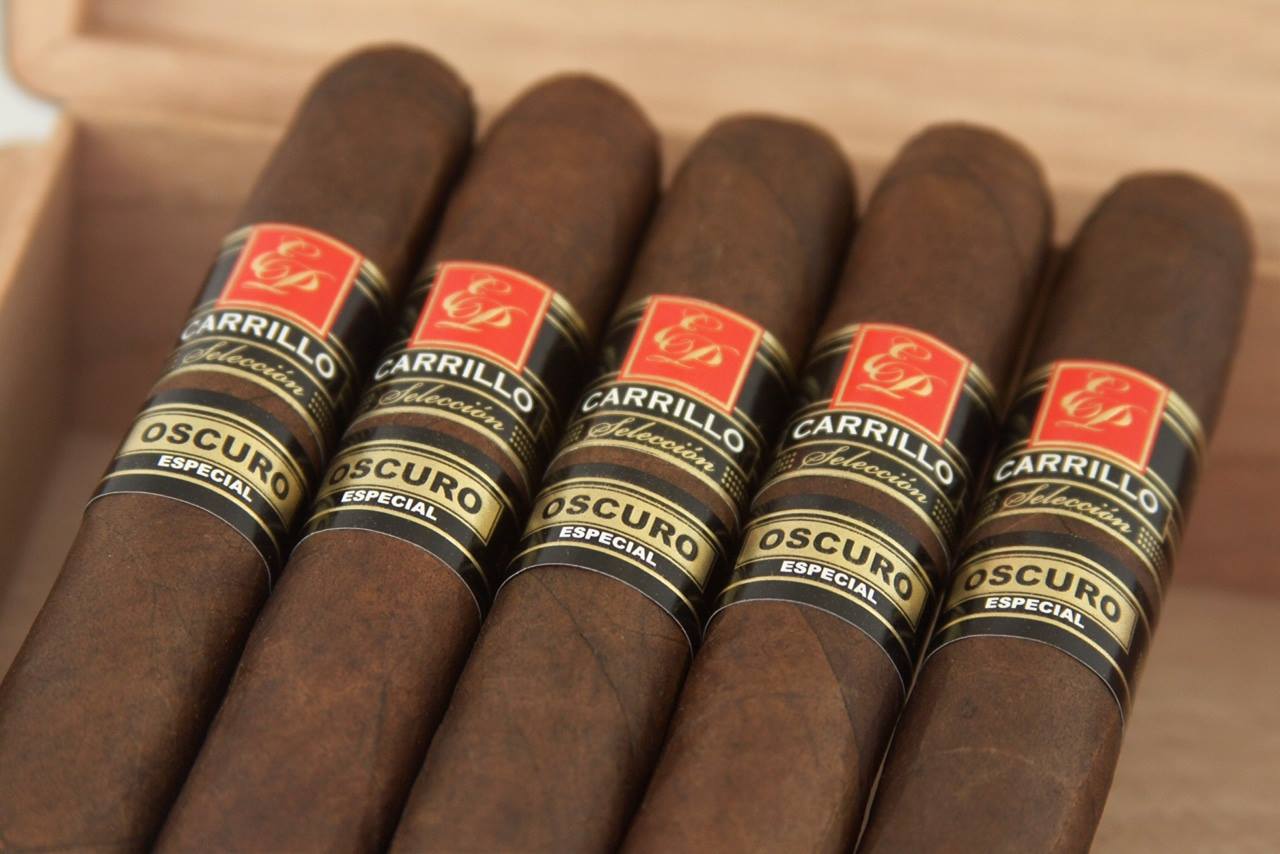 The announcement came via a video released on the company’s Facebook pages, with the line already added to the company’s website.

The Seleccion Oscuro line uses a Mexican San Andrés wrapper with an Ecuadorian binder and Nicaraguan fillers. In the video, Lissette Perez-Carrillo describes the cigar as having top notes of pepper, middle notes of woods and nuts and a bottom note of sweetness.

It is expected to be in stores in late July or early August.