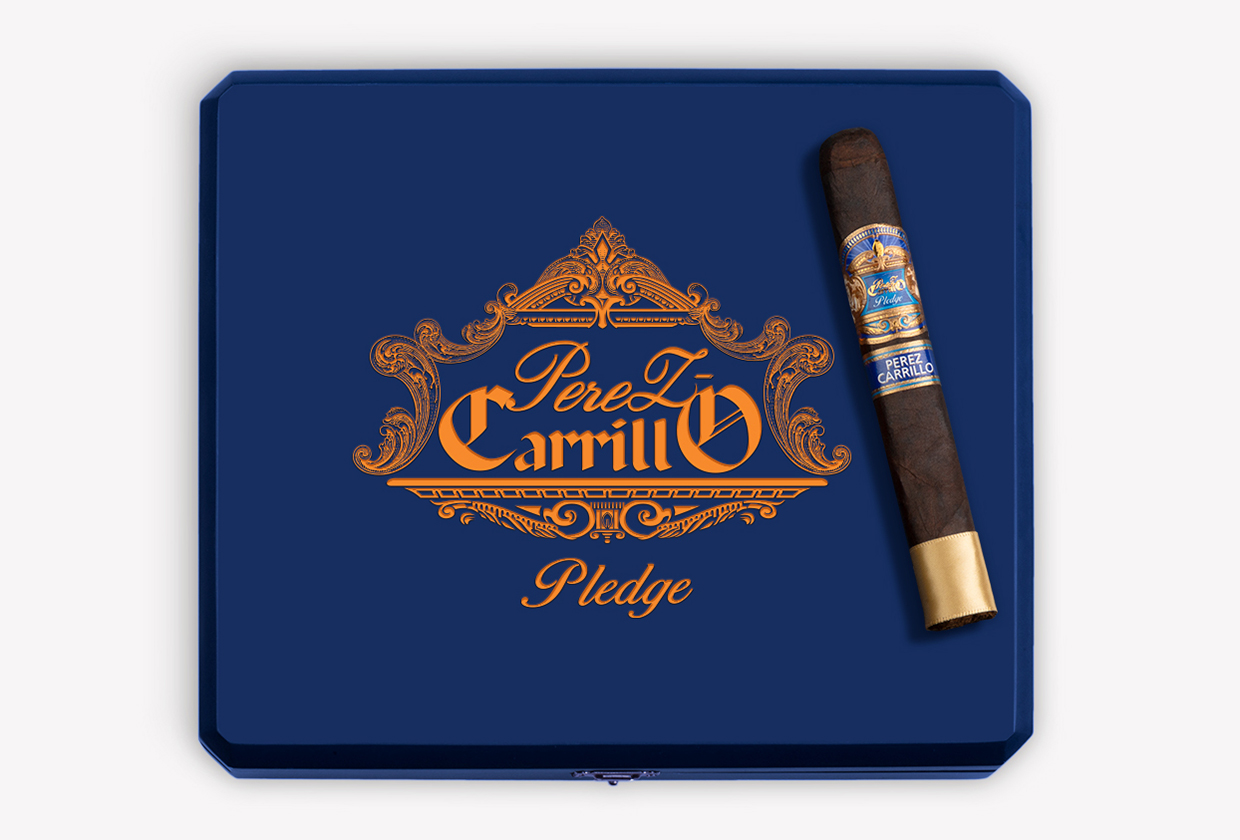 E.P. Carrillo has announced plans a new line called Pledge, which will become the third cigar in its Perez-Carrillo Series, joining the Encore and La Historia lines.

The company made the announcement via Cigar Aficionado, with the blend reported to use a Connecticut Havana seed wrapper, Ecuadorian binder and Nicaraguan filler. Two sizes will be offered at its launch, a 5 x 50 robusto and 6 x 52 toro. Both will be box pressed, and are expected to ship in August in limited quantities as Tabacalera La Alianza operated in limited capacity due to the coronavirus pandemic. More sizes are slated to be added in the future. Pricing has not yet been finalized.

The name of the cigar was chosen in part by attendees of the 2019 Big Smoke Las Vegas weekend, specifically those that visited the company’s booth, who received a ballot asking them to choose between Pledge, Bequest and Prequel.

An email sent to E.P. Carrillo seeking additional information about the cigar as well as to confirm the accuracy of the report has not received a reply yet.