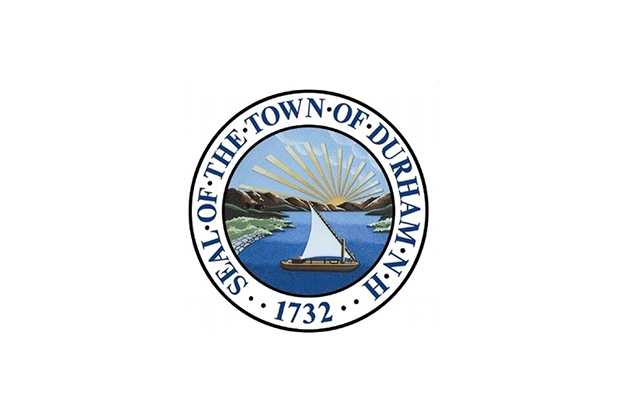 The age to purchase tobacco products and e-cigarettes will be going to 21-years-old in Durham, N.H. after the town council unanimously approved an ordinance at its meeting on Monday.

During the debate, the council toned down the original version of the proposal, which would have made raised the age to possess and use such products to 21-years-old as well. The town’s police force will be tasked with conducting checks at retailers to ensure compliance with the new law. Violators will be subject to a $50 fine for a first offense and a $100 for each subsequent violation.

The proposal did not include a date that the change will go into effect.

Durham is home to approximately 16,500 residents as well as the University of New Hampshire, which has an undergraduate enrollment of 12,103 students for the 2019 school year.