There’s a new cigar brand on the market, this time coming from New Hampshire.

Dunstable Cigar Co. has released its first cigar, the Dunstable Cervantes, a 6 1/2 x 42 lonsdale that will feature a pigtail cap. The blend is composed of a habano rosado wrapper covering Nicaraguan tobacco in the binder and filler, all of which have been aged for at least two years.

“Our goal was to create a cigar for ourselves and close friends, something we could smoke everyday and never get tired of,” said Frederick Boucher, owner of Dunstable, in an email. “It was never about money or a price point, it was about making a quality cigar that we could be proud of. Its taken almost five years, but the end result has been exactly what we set out to accomplish.” 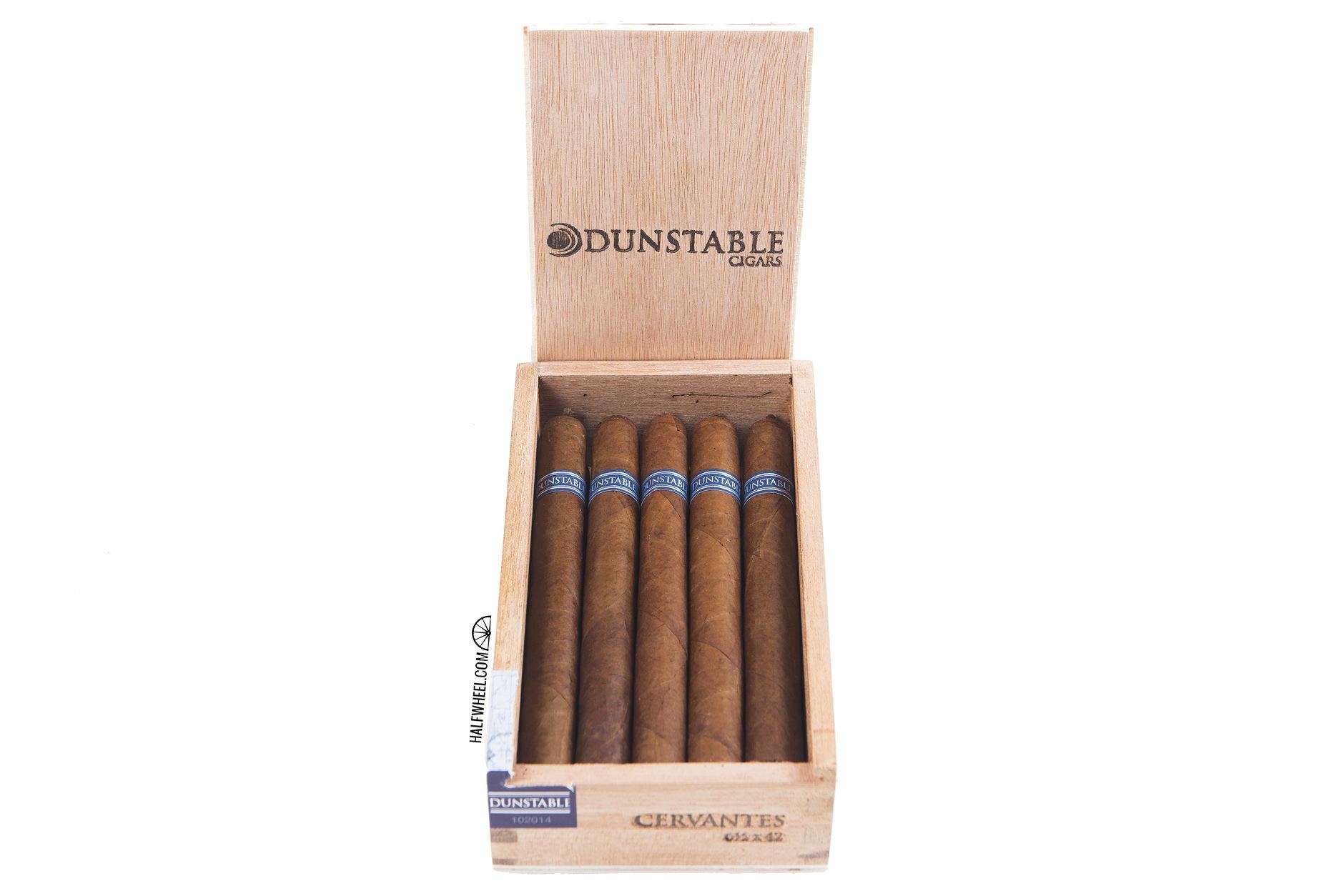 Each cigar carries an MSRP of $9, with boxes of 10 selling for $89.50. The first batch is limited to 1,001 boxes—rolled at Plasencia Cigars S.A. last October—but Dunstable plans on the Cervantes being a regular production item.

While the cigars began shipping to retailers nationwide last month, a launch event is scheduled at Castro’s Back Room in Nashua, N.H. on May 29.