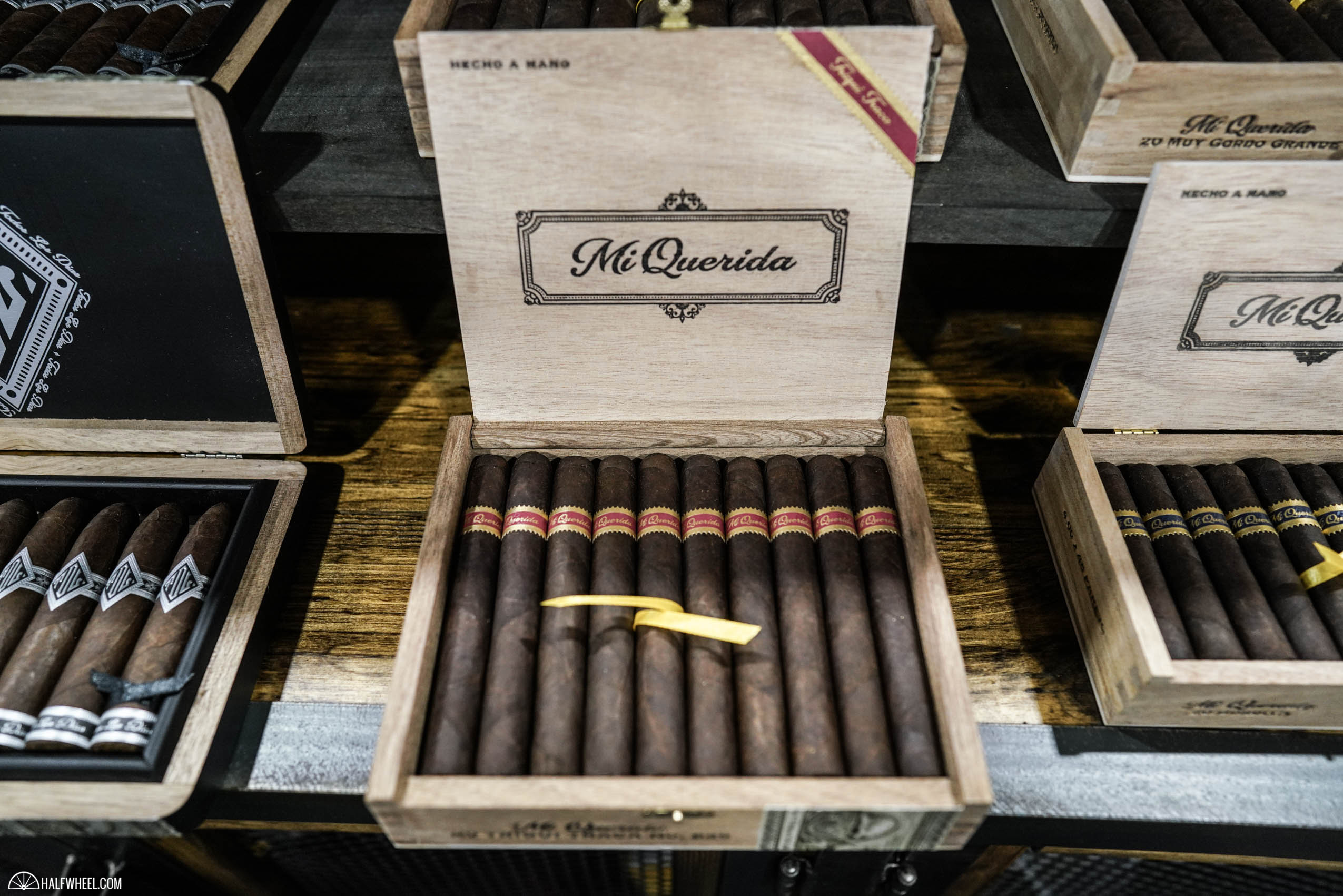 Those two new sizes are the No. 652 and the No. 764, which like the rest of the line, get their names from their length and ring gauge. The No. 652 is a 6 x 52 toro, and the No. 764 is a 7 x 64 gordo extra. They use the same blend as the original line, meaning a Connecticut broadleaf No. 1 dark corona wrapper, Nicaraguan binder, and fillers from Nicaragua and the Dominican Republic. The line is produced at Nicaragua American Cigars S.A. in Estelí.

The Triqui Traca’s blend is a stronger version of the original Mi Querida blend, specifically the stronger Dominican-grown ligero in the filler.

In a Facebook post, Steve Saka, founder and of Dunbarton Tobacco & Trust, described the line as offering a bold, heavy smoke, adding that while the No. 648 is the most tempered and his personal go-to, the No. 552 and No. 652 add additional pop, and the No. 764 “is simply a beast of a cigar.”

The Mi Querida Triqui Traca line is an offshoot of the company’s Mi Querida line and gets the second part of its name from a Nicaraguan term for firecrackers that are tied together. It traces its roots to the Mi Querida Firecracker, a 3 1/2 x 50 parejo with a long pigtail that was released in 2018 as part of Two Guys Smoke Shop’s Firecracker Series, and which went on to earn the #15 spot on halfwheel’s Top 25 Cigars of 2018 list.

From there, the company expanded it into its own line, which now stands at four sizes: