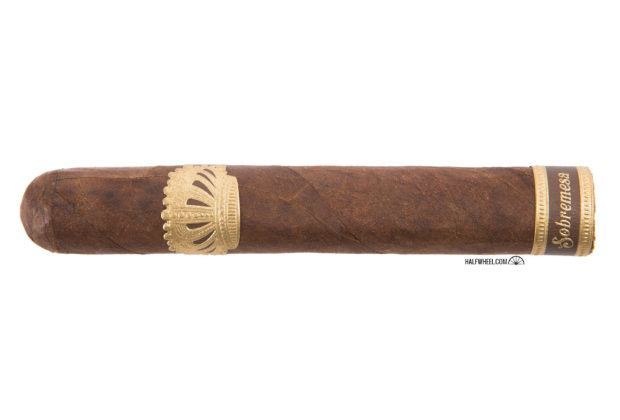 In addition to the Sobremesa Elegante en Cedros, there will be a smaller new version for the line.

The Sobremesa Short Churchill measures 4 3/4 x 48. It will be offered. in 14-count boxes with a suggested retail price of $9.95. While the cigar will formally debut at the 2016 IPCPR Convention & Trade Show, Dunbarton Tobacco & Trust founder Steve Saka has been handing out the cigar at select events in recent months.

“Rather than just regard it as a ‘gotta do it’ and just produce it, I decided to take the opportunity and revisit the liga and tweak it specifically for this short plump format. Although it remains true to the core blend, it is slightly increased in the strength department which I find extremely palatable. And rather than pack it in 25ct boxes, I am opting for a 14ct box to provide a more affordable box purchase option for consumers when I am doing Sobremesa cigar events across the country.”

The cigar will head to retailers immediately following the trade show which begins July 25 in Las Vegas.