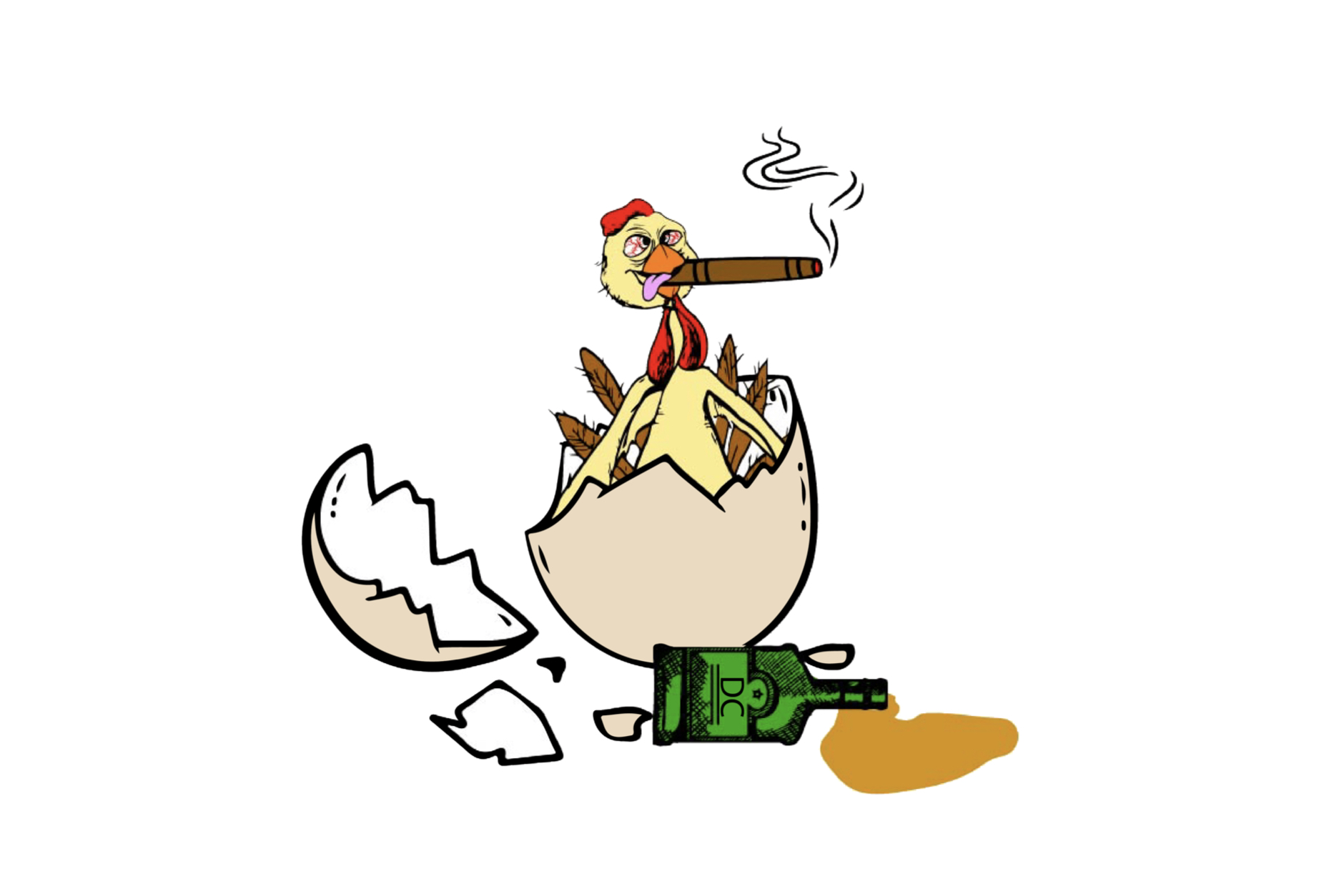 At next month’s 2021 PCA Convention & Trade Show, Drunk Chicken Cigars will be showing off a regular production version of a new line called Egg-Treme.

It will debut in a 5 x 50 robusto that uses a Nicaraguan habano wrapper over an Ecuadorian binder and fillers from the Dominican Republic and Nicaragua. The company describes the cigar as “medium” and says that it has “notes of spice, wood and complex leather aromas.”

The Egg-Treme has an MSRP of $10 and is scheduled to begin shipping to stores in August.

Like other cigars from Drunk Chicken, it is made in the U.S. at an undisclosed location. A prerelease version of Egg-Treme was sold earlier this year at an event at Underground Cigar Shop in Fort Worth, Texas.

Desiree Sylver founded Drunk Chicken in 2019. The company sells a variety of blends with various chicken-inspired names like Mother Clucker and Fat Hen.