When Drew Estate showed off extensions to its Nica Rustica line last year, it’s difficult to imagine that the cigars wouldn’t see shelves until 13 months later, but that’s exactly what has been announced today.

Earlier this year, Drew Estate announced that the Nica Rustica Belly ($7.95), a 7 1/2 x 54 belicoso extra, would be released at a July 30 event at Cox’s Smoker’s Outlet in Louisville, Ken. Today, the company said the new cigar will now ship to retailers nationwide in August. 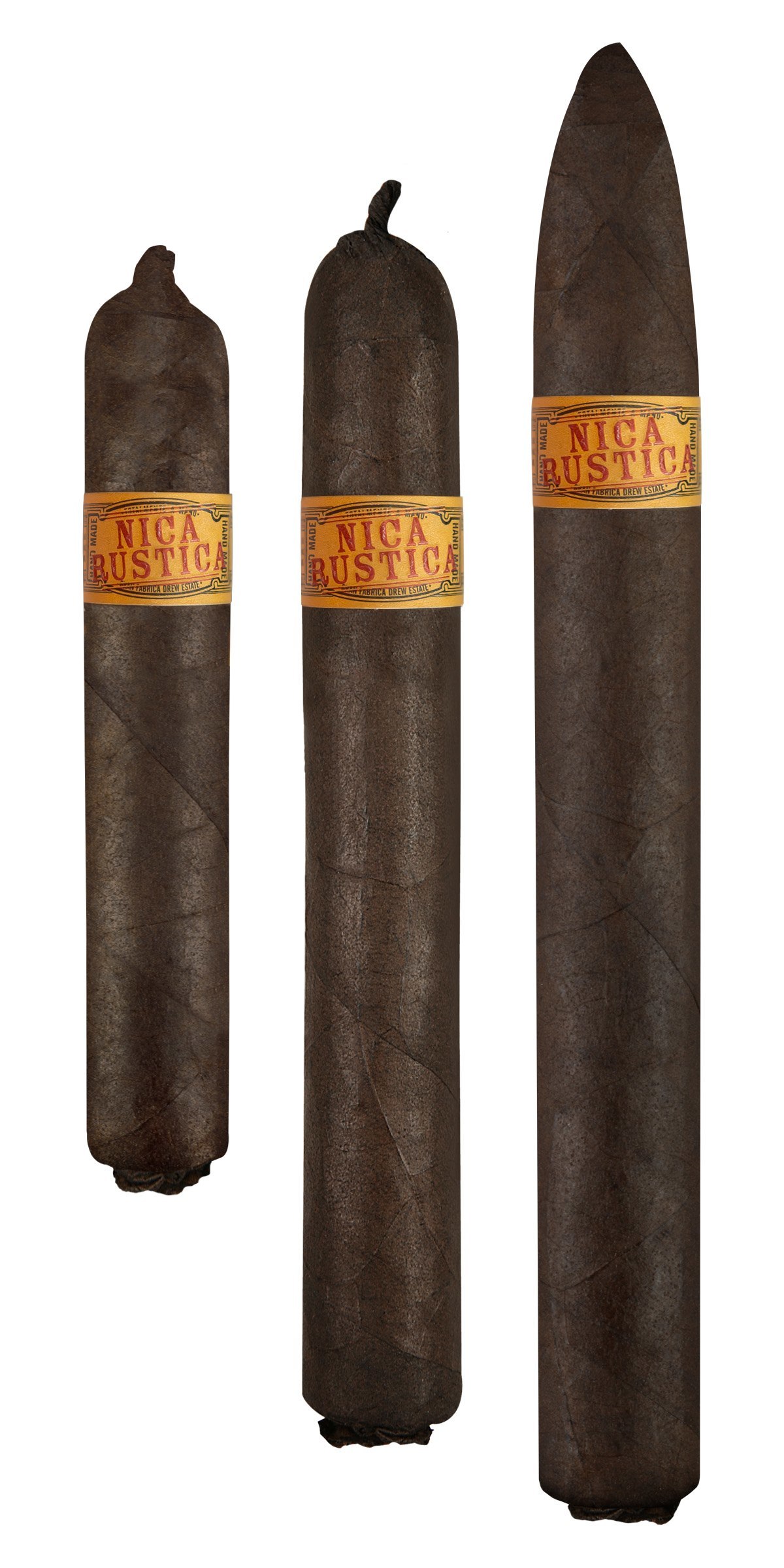 “Nica Rustica is a tribute to Estelí’s hard working cigar culture,” said Jonathan Drew, co-founder of Drew Estate, in a press release. Behind all the glitz and glam, there are thousands of factory Buncheros and Rolleros who keep their game strong and consistent to maintain Estelí, Nicaragua’s respected stature of ‘Mecca of Cigars.’”