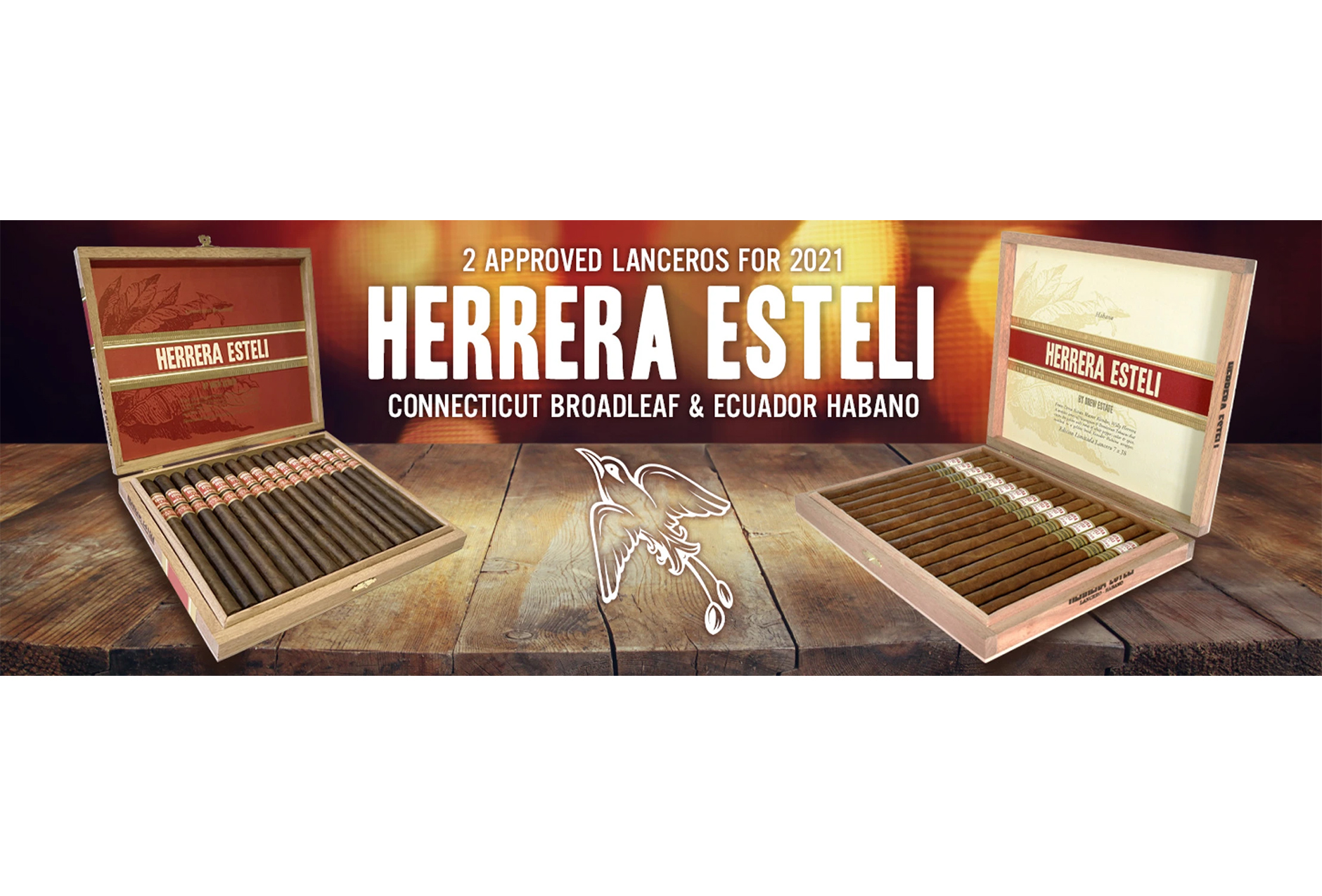 Both are limited production items that have been released before; the Connecticut Broadleaf debuted in September 2020, while the Habano was first released in April 2014. Each measures 7 x 38 and have an MSRP of $194.24 per box of 15, roughly $12.95 per cigar.

This is the only time either lancero will be released this year, though they could return in the future. Drew Estate does not release production numbers for limited releases like this.