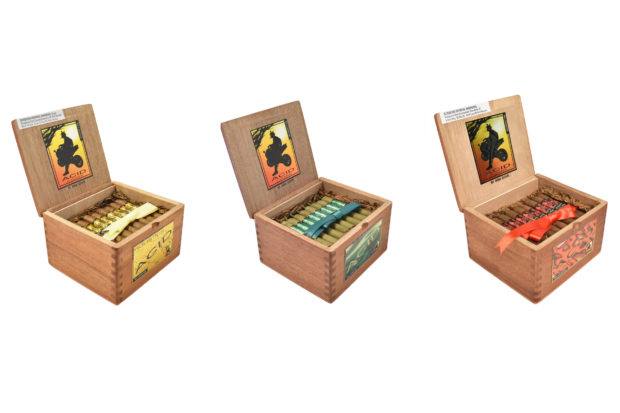 Drew Estate has announced a variety of new cigars for its ACID portfolio ahead of next week’s IPCPR Convention & Trade Show.

“The progression of ACID to include the Candela wrapper expressions began years ago during trips to the tobacco plantations throughout the world,” said Jonathan Drew, the company’s co-founder and president, in a press release. “Candela is one of the friendliest leaves to farmers and they love to grow it. Crazy.”

Both cigars not only feature the green wrapper, but also bands with a green background instead of the blue color found on the regular versions. The ACID Blondie Green has previously been offered in the single serve G-Fresh format. 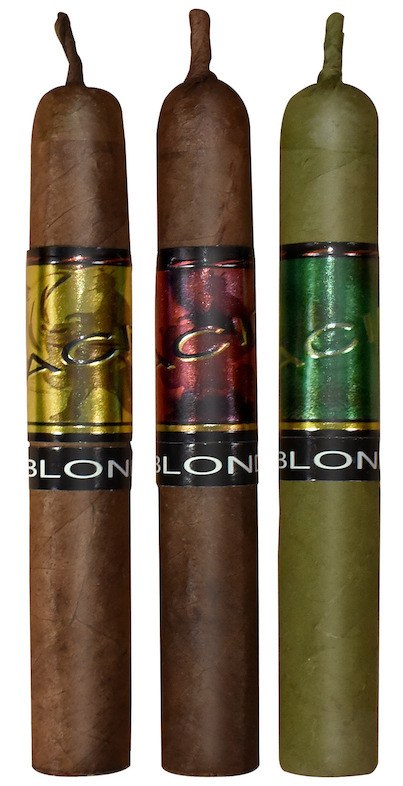 Drew Estate is also adding Blondie Red and Blondie Gold. The Red uses a Cameroon wrapper, whereas the Gold uses a Sumatran wrapper. The normal Blondie uses a Connecticut wrapper.

Finally, the company is adding the Candela wrapper to the Krush Classic format, a 4 x 32 cigarillo. It carries an MSRP of $2.20 per cigarillo and is sold in 10-count tins that come five to a brick.