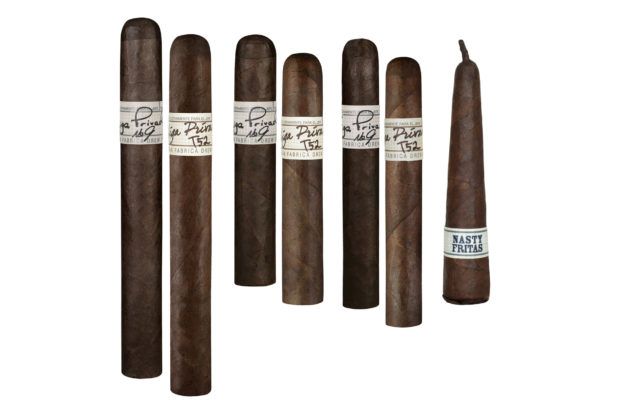 Drew Estate’s portfolio of Liga Privada is getting seven new cigars this week, as the company has announced three new sizes for both the Liga Privada No. 9 and T52 lines, as well as a new size in the Único Serie called Nasty Fritas that will soon be made available to Drew Diplomat retailers. 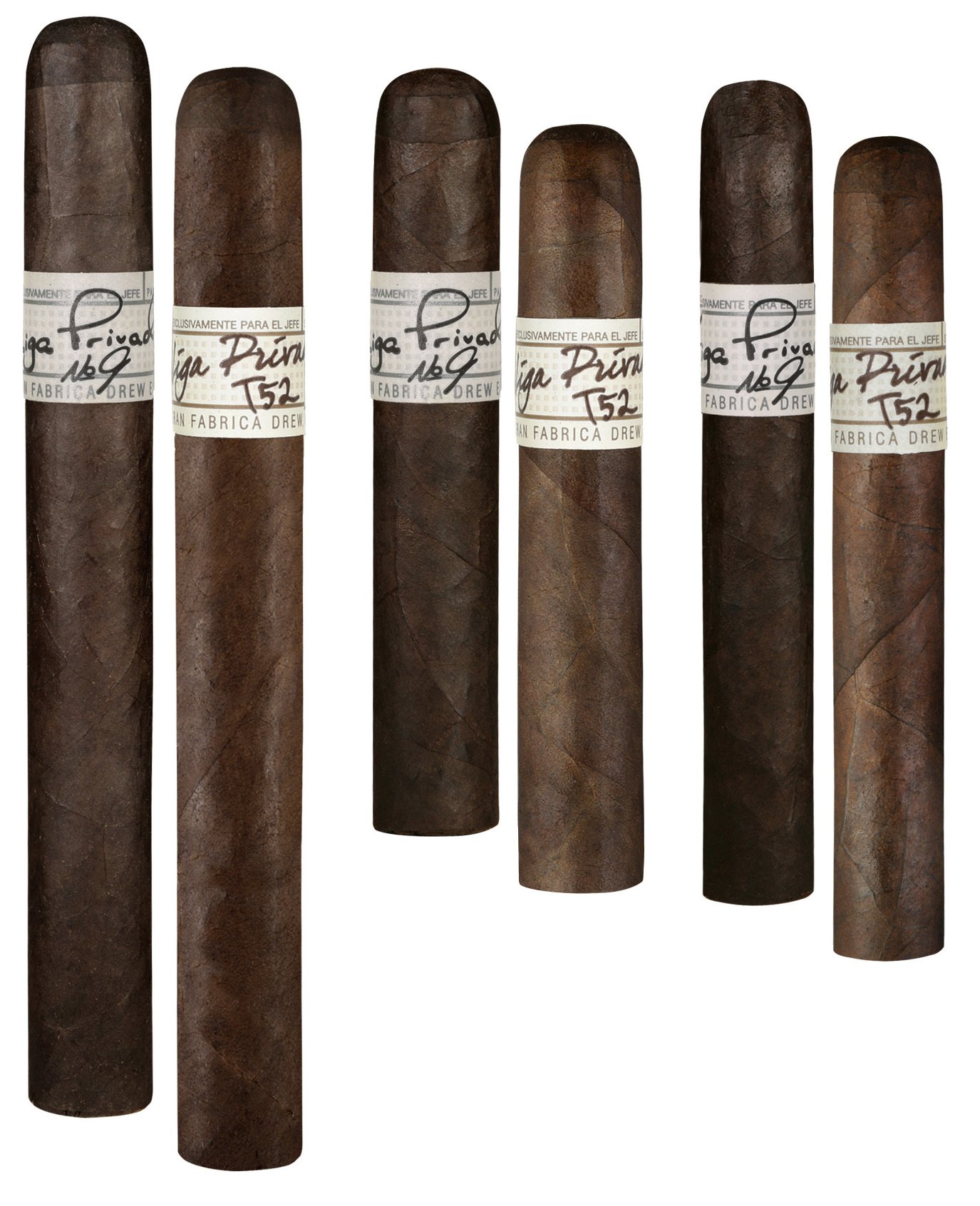 As has been somewhat expected, the Liga Privada No. 9 and T52 lines will each get a ¡Corona Viva! vitola, as the No. 9 ¡Corona Viva! was unveiled at Cigars International’s Cigarfest 2018 in early May, with the understanding it would be released nationally in the summer. The size will be priced at $12.10 per cigar or $290.40 for a 24-count box. 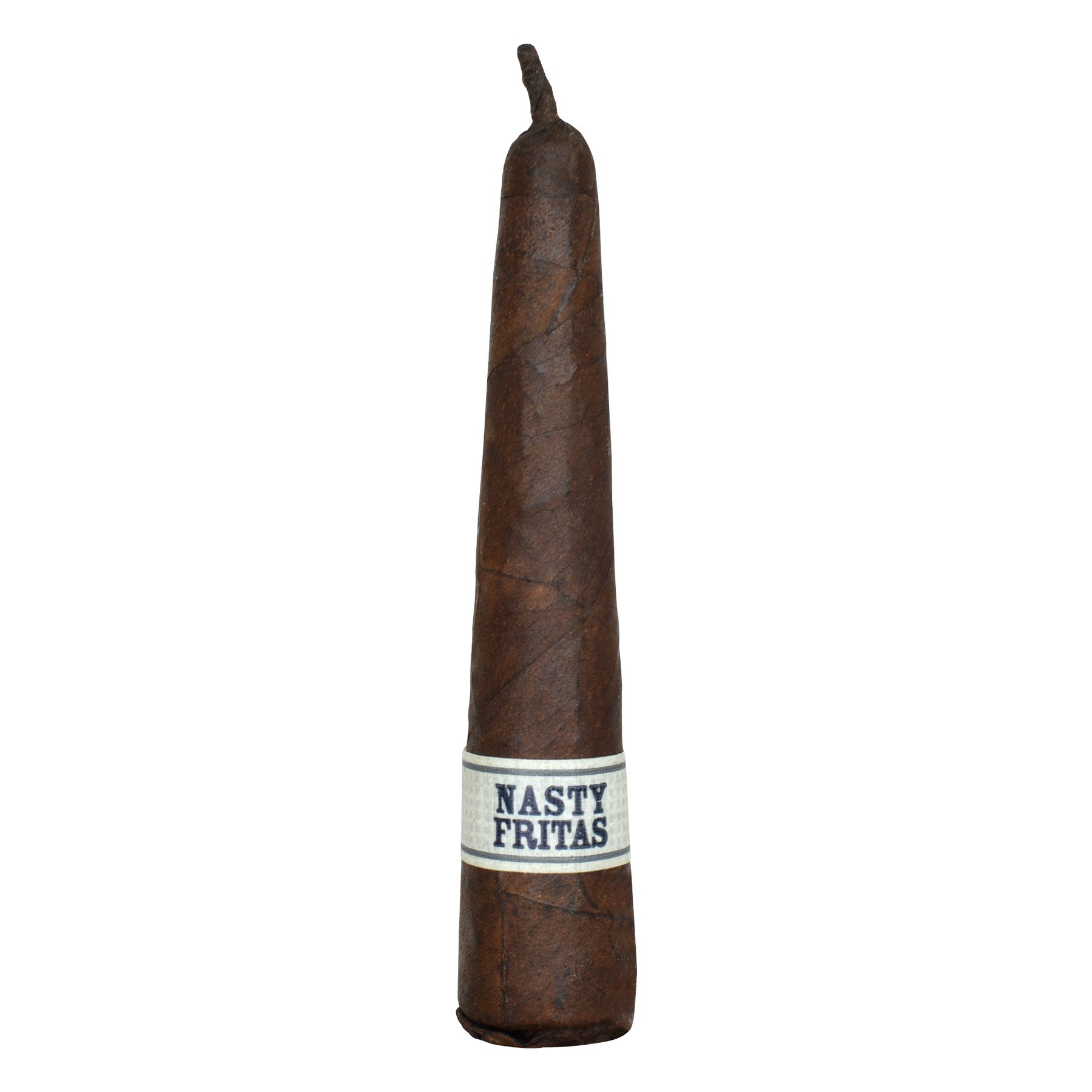 What may be the most interesting new addition, however, is the Liga Privada Único Serie Nasty Fritas, which comes in a conical vitola measuring just under four inches long with a 52 ring gauge at its widest point. It is offer in 50-count boxes for $325, or $6.50 per cigar.

According to an announcement by the company, the Nasty Fritas uses a Connecticut broadleaf Oscuro wrapper and a plantation grown Brazilian Mata Fina binder over Nicaraguan and Honduran fillers. Like the Papas Fritas, the Nasty Fritas filler tobacco incorporates left over tobacco leaves that are short cut through the manufacture of Liga Privada No. 9 and Liga Privada T52 cigars.

All of the new sizes will be on display during the IPCPR Convention & Trade Show, which runs from July 13 – 17. The company has not confirmed an exact shipping date for the cigars.