Smoke Inn’s next Microblend Series release will go on pre-order on Monday and then head to customers on June 1. Drew Estate has announced that the Pope of Greenwich Village, an exclusive made for South Florida retailer Smoke Inn, is finally ready for release. 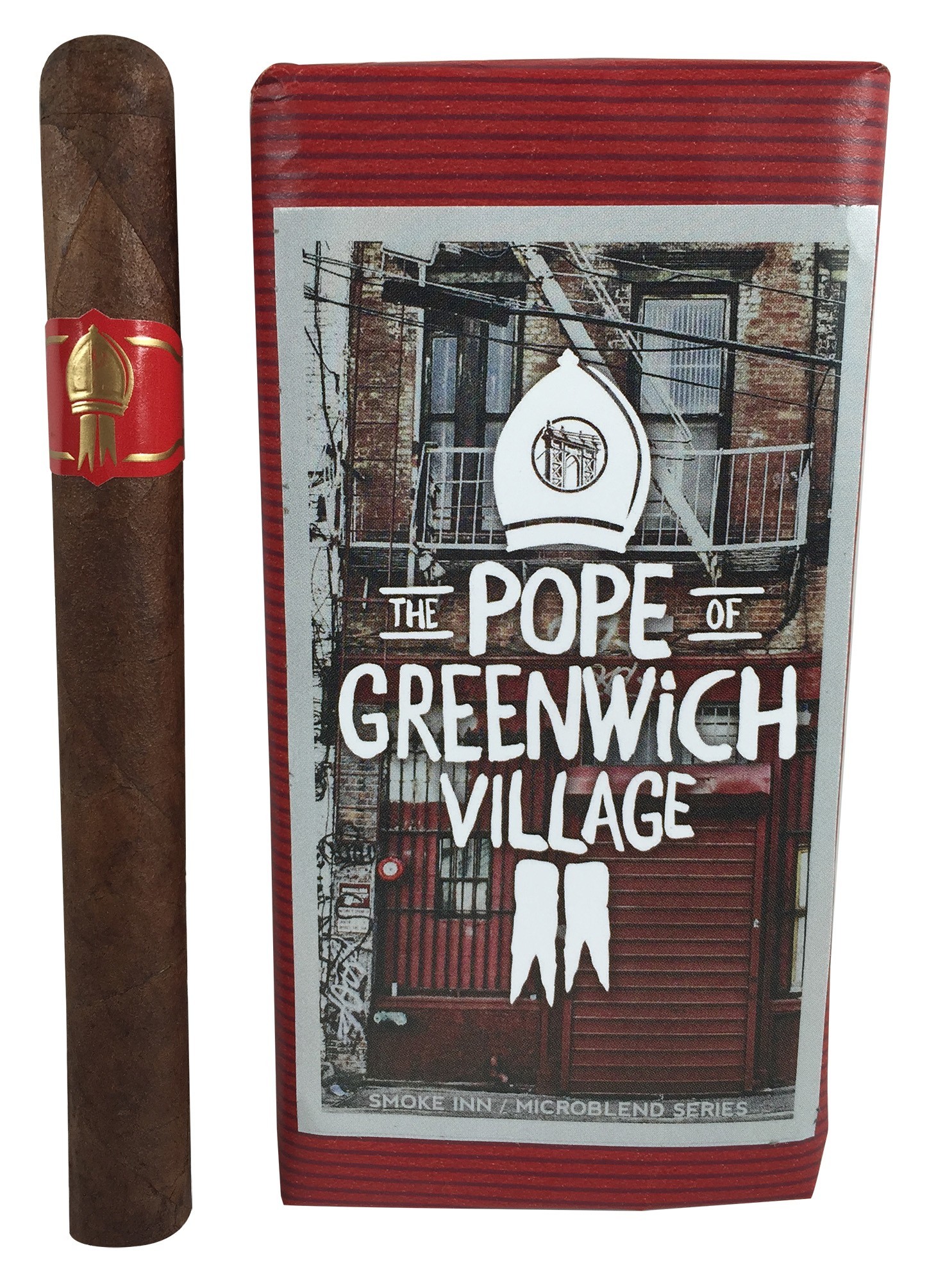 “I’m very excited to have my friends at Drew Estate joining us in Smoke Inn’s Microblend series,” said Abe Dababneh  Smoke Inn’s proprietor, in an earlier press release. “Drew Estate’s new Microblend has been a long time coming, but it was worth the wait. They really delivered with the ‘Pope of Greenwich Village’. This is a great cigar: meaty, earthy, and tasty.”

While the cigars will ship on June 1, this will not be their first appearance. As Smoke Inn has done in the past, the cigars were previewed at a private dinner on Feb. 20, 2015, the night before the store’s annual Great Smoke festival. According to a press release, approximately 100 five-packs were given out that night.