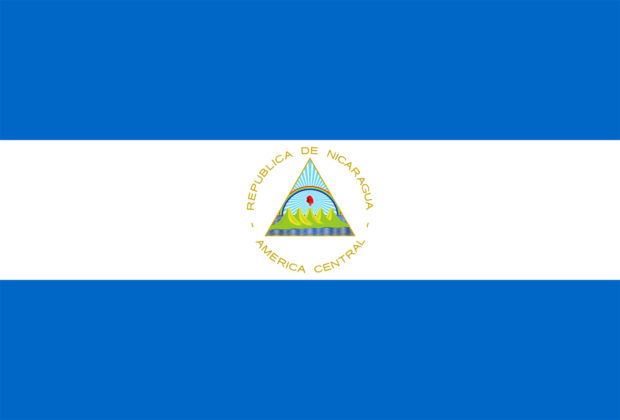 Ten Nicaraguan Cigar Factories Shut Down Due to Coronavirus (Update)

As the COVID-19 pandemic spreads, the number of Nicaraguan cigar factories suspending full operations continues to grow, and as of midday on Tuesday, the number of closures has reached double digits.

Note: This article was originally published on March 27, the list of closures continues to be updated but the rest of the article remains as it was written originally.

Factories including Tabacalera Aragon S.A. and  Mombacho Cigars’ Casa Favilli began announcing closures last week. On Monday, Drew Estate, the country’s largest factory, announced that it would be implementing an extended closure due to concerns about the coronavirus COVID-19 pandemic. It was the first large factory to announce such a closure, and was soon followed by a number of other factories announcing similar measures.

So far, nine factories have confirmed to halfwheel that they are shut down, while Black Label Trading Co. has announced that it will be closed for additional time following holy week.

As with normal factory closures, this refers to most of the workers at the factory. Some operations likely stopped prior to the larger closure, such as the workers who prepare the tobacco to be rolled since there would be no need to prepare tobacco that won’t be rolled for the foreseeable future. Other positions in the factory, such as the individuals that oversee tobacco curing and security are expected to continue with limited numbers of workers and under direction of social distancing and enhanced cleaning protocols.

Unlike the Dominican Republic and Honduras—where all cigar factories are closed—the Nicaraguan government has taken a much more relaxed approach regarding the seriousness of the coronavirus COVID-19 pandemic and how to combat its spread. As such, despite the fact that no cigars have been rolled in Honduras for the last two weeks, and virtually every Dominican factory was shut down by last Friday, there was only one Nicaraguan factory—Tabacalera Aragon S.A.—that was closed for the week of March 23.

While factories are making individual decisions about remaining open for the week of March 30, every factory will be closed the week of April 6 because of Semana Santa, which lasts April 5-April 11. Like many other businesses in Latin American countries, cigar factories are traditionally shut down for that entire week.

Nicaragua has officially reported just four confirmed cases of the coronavirus, though many—including those inside the country—believe the government is underreporting the spread of the disease. The government has touted its access to a Cuban drug used to treat the disease, though its effectiveness is unclear. It has also done things that would run counter to the advice of most medical experts, notably holding large rallies throughout this month including as recently as this week, including one specifically dedicated to the government’s response to the virus two weeks ago.

Almost all of Nicaragua’s cigar factories are located in Estelí where there is at least one suspected case. Mombacho Cigars’ Casa Favilli, located in Granada, is one notable exception to that group.

Three U.S.-based airlines have announced plans to suspend flights to Nicaragua. Spirit stopped flying to Managua on March 24, American Airlines stopped on March 27, and United Airlines will stop on April 1.

Patrick Lagreid contributed to this story. This story will be updated as additional factories announce closures.

This story was originally published on March 27, 2020.