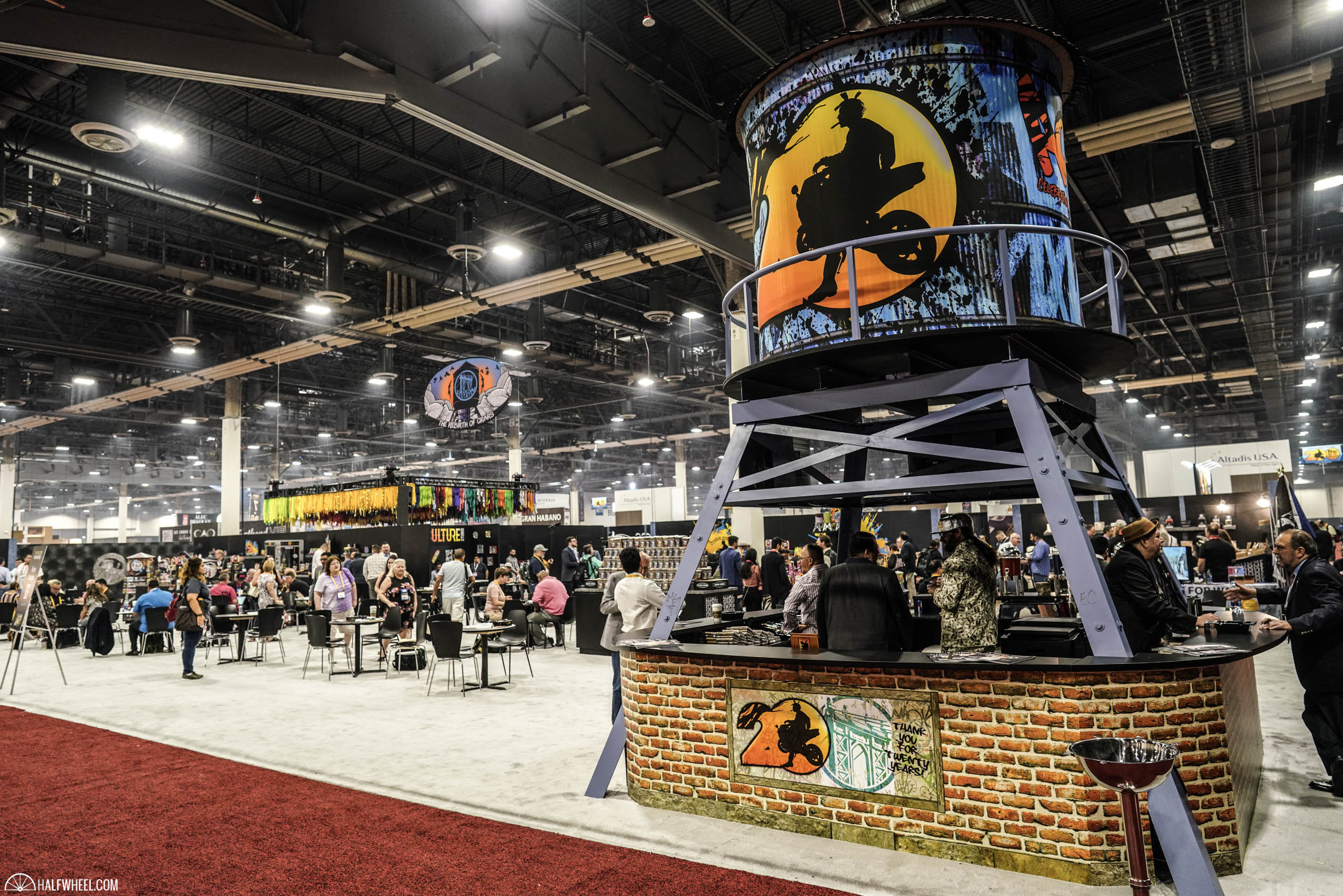 Drew Estate Not Increasing Prices in 2020

Following its decision to not exhibit at the 2020 PCA Convention & Trade Show, Drew Estate has said it will not be increasing prices this year.

In a letter sent to retailers, the company didn’t mention the decision to not exhibit but broadly talked about ways it has tried to save money.

“Drew Estate has worked diligently over the past several years to become more efficient at manufacturing, marketing, and distributing our cigars while simultaneously delivering more valuable programs to our customers and valuable experiences to their consumers,” said David Lazarus, svp of sales for Drew Estate. “These efforts have enabled us to minimizing price adjustments over the last several years and, again, we are very pleased to announce that despite the increased costs of doing business we will not be raising prices on any of our cigars to the trade in 2020.”

Two weeks ago, Drew Estate, Altadis U.S.A., Davidoff of Geneva USA and General Cigar Co. announced that they would not be attending the PCA Convention & Trade Show.